With the UK Government giving the green light for all sports to commence from the first of June, the English Premier League looks set to restart.

The most watched league in the world will start again on the 12th on June. Arsenal is due to play ten matches and will have a few players back who have played very little this season.

Here are three players who will be like new signing for Mikel Arteta and his squad. 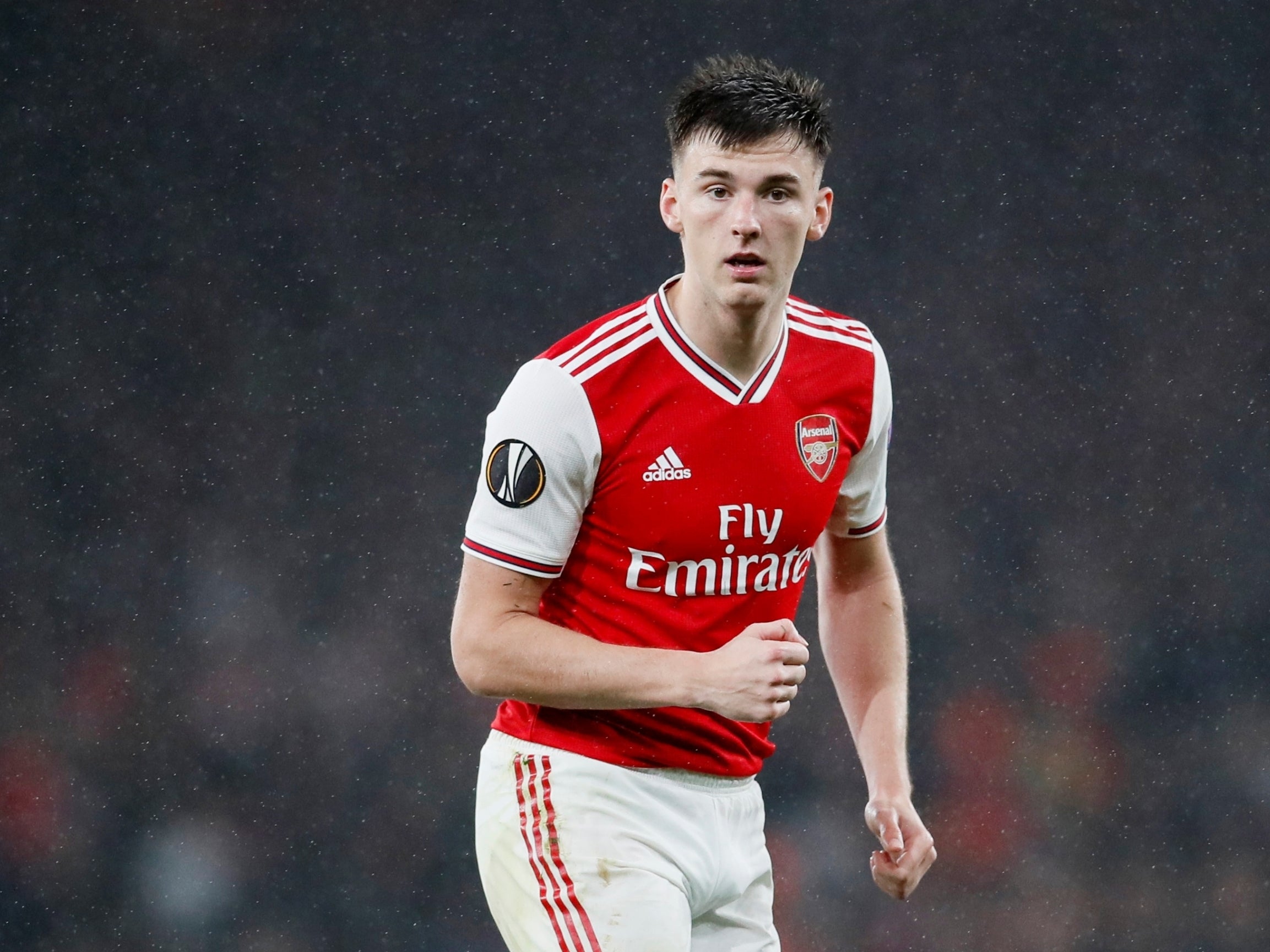 The Scottish left back has been ravaged by injuries since his big money move from Celtic last summer.  The no nonsense defender has showed glimpses of his quality whenever he has played especially with his crossing.

Once the season is back on, Tierney will be fully fit and ready to play. His presence will free Bukayo Saka who is a winger by trade but has been covering at left back to play in is preferred position.

The Uruguayan midfielder was injured and expected to miss the rest of the season. However, with the Corona induced break, Torreira has recovered and will now be ready to play the remaining 10 matches of the season.

His presence will enable Mikel Arteta to juggle with his midfield formations, something that he has not been able to do so far due to injuries and suspensions.

Pablo is literally a new signing for Arsenal. He joined in January and has played just two matches for Arsenal, keeping clean-sheets in both fixtures.

He is calm at the back and has a wide range of passing and has also struck a very good understanding with David Luiz.