Diamond and Tanasha’s relationship might have not have lasted for a long period as we thought but then again they knew what worked for them and what did not.

Days, after the couple broke up, there were claims that Tanasha ended her relationship with Diamond because he was a narcissist.

It was easy to fall for him because he held a few character traits like being charming, he was getting used to receiving attention and constant compliments.

Tanasha realised she had been duped into a relationship, time and again, Diamond probably used manipulative tactics to her into staying like making her music and on.

Here are a few tactics that Tanasha used to decipher that Diamond was a narcissist:

Trail of a failed relationship

Baba Lao rings a bell? Narcissistic individuals often leave behind a trail of broken relationships. In Diamond’s case, this wasn’t new for Tanasha as he would not take responsibility for his many broken relationships, however, Tanasha would some more digging to check out their personal history.

The best way to predict a person’s behaviour is to see what he or she has done in the past. Whatever it is, it is likely to happen again and it sure did right?

Narcissists lay it on thick in the beginning, deceiving you with their charm and making you feel as though you’re everything they’ve ever wanted in a partner. Do you recall how Diamond promised Tanasha with a wedding while they had barely dated 6 months?

They shine a light on you then shift the focus elsewhere

Diamond quickly made Tanasha feel like she was at the centre of his universe and him being a narcissist quickly to shifted his focus to other things like his music. Just like Tanasha when the focus is just on you, it can actually feel intoxicating. But when your partner decides it’s time for someone else to take your place, it can actually feel as if the relationship had never existed.

Whether its clothes, cars, toys or vacation spots, a narcissist feels entitled to the latest and greatest in everything. “It’s a sign of their search for endless supply,” a psychologist explained. Narcissists have a hard time being content with one person or thing because they continue to change their sense of self due to a deep, internal shame of who they are. Remember the car Tanasha was gifted on her birthday? Well, you have the answer. 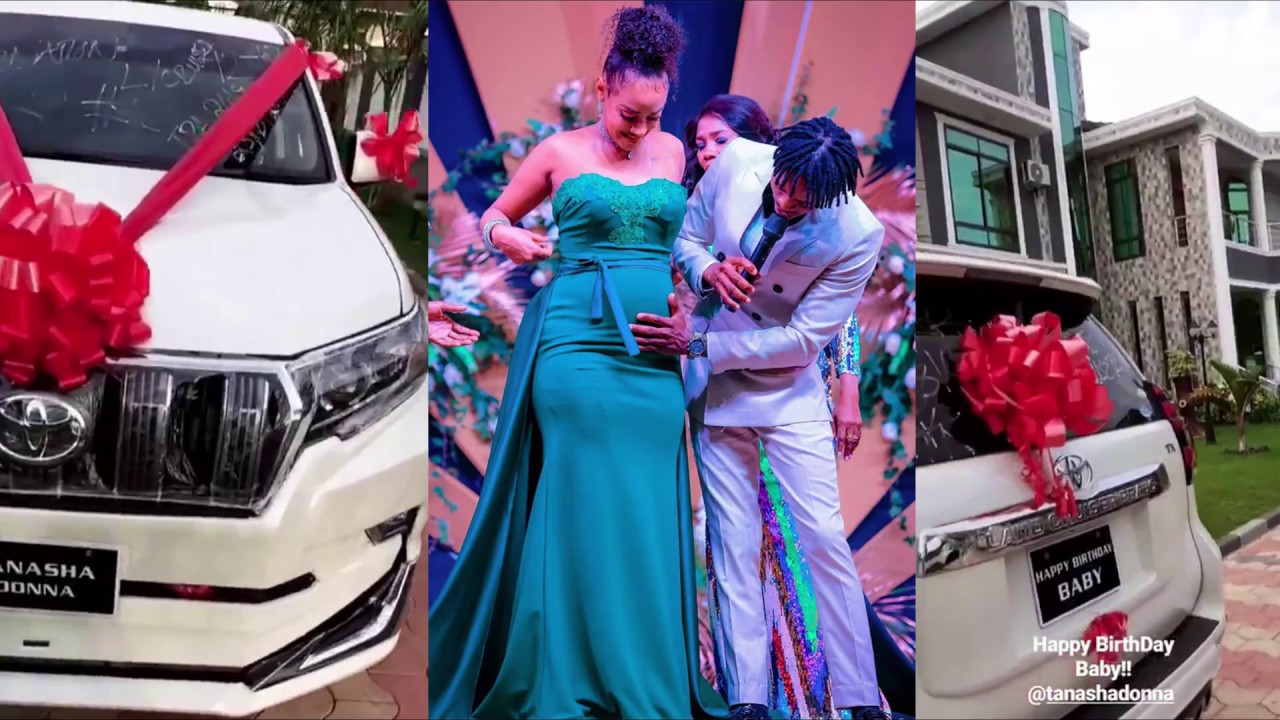