The Football Kenya Federation awarded the defending Champions the league title after suspending the league indefinitely due to the Corona epidemic. 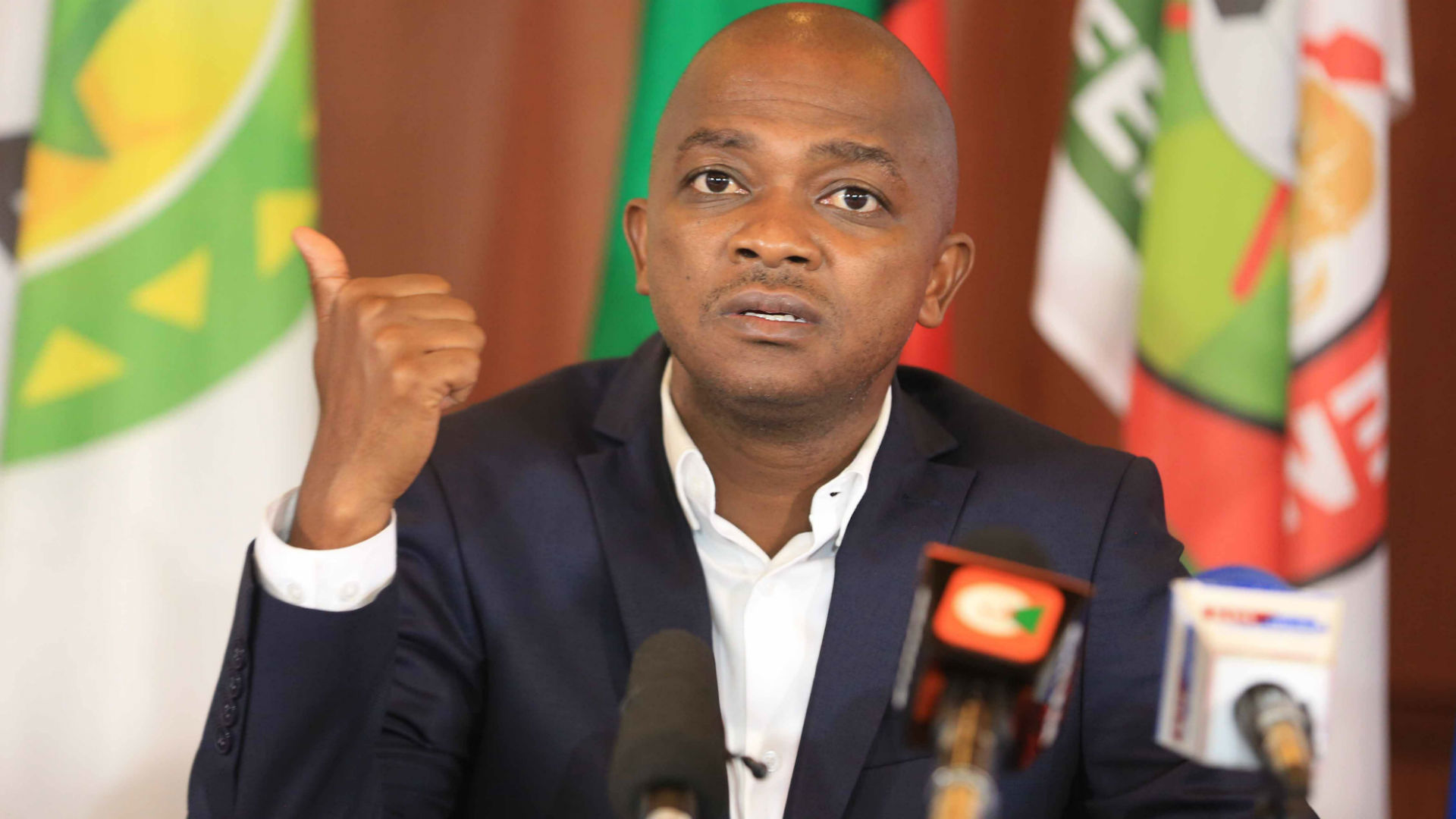 Shimanyula, who has seen his side rise to second in the league with nine games to go termed the decision as unfair.

“We’ve done so well this season and with only 9 games to play anything is possible. We can still catch up and overtake Gor Mahia. I don’t hate Gor Mahia and I have no issue if they win the league, but we must play matches to the end,” He lamented. 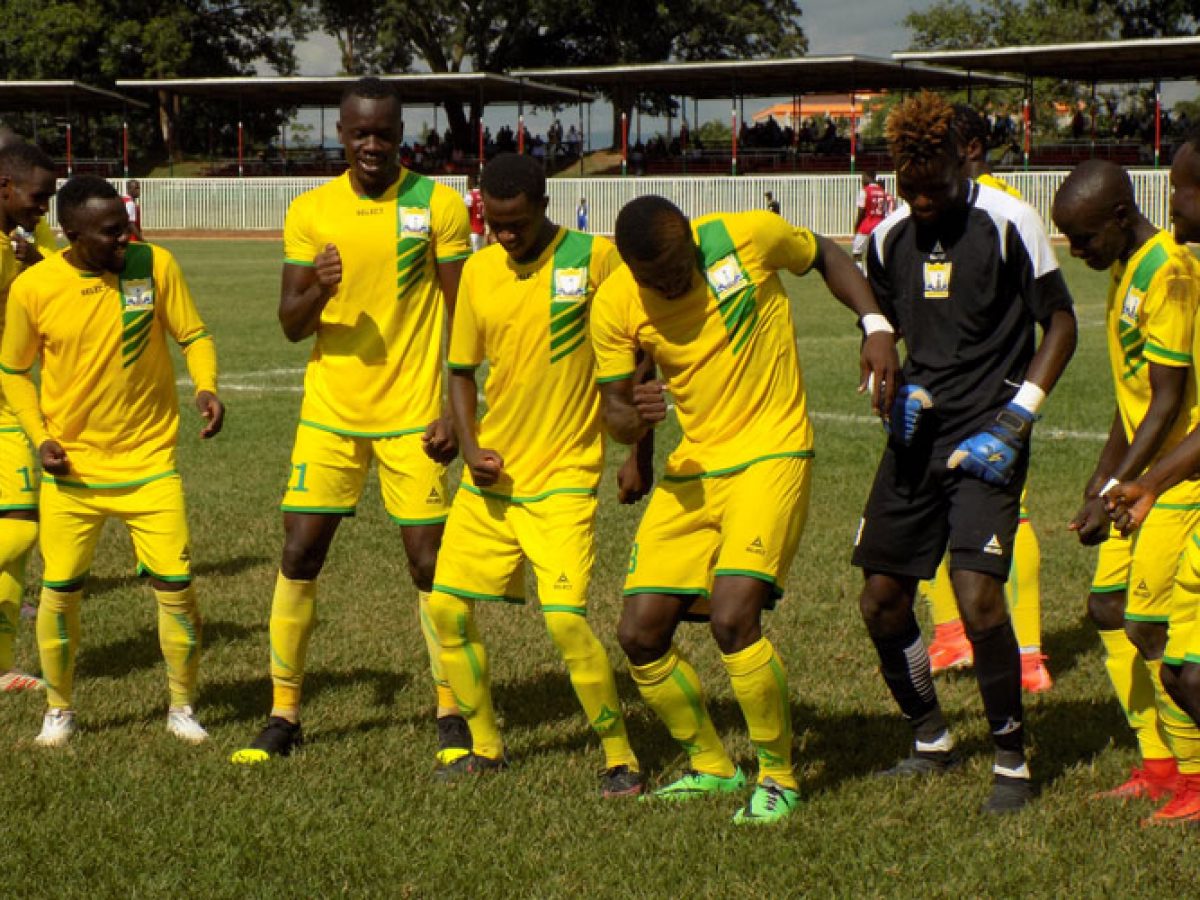 In an application filed on Monday, May 12, however, Chemelil alongside the KPL challenged the legality of the move as they argued it was not within the FKF’s powers to declare the season finished.

With nine matches left, Gor Mahia was leading the table with 54 points, seven ahead of Kakamega Homeboyz in second place.