The 26-year-old has played a vital role for the Spanish club for four years now- especially since the 2017/18 season when Diego Simeone decided to award him more playing time.

His masterclass and insight in the midfield department is the reason he is considered one of the hottest properties in the transfer market, with many clubs eyeing for his move.

At the moment, the Gunners are in the lead to secure his signature, with reports claiming that the club’s head of football Raul Sanllehi is ready to fund the transfer. 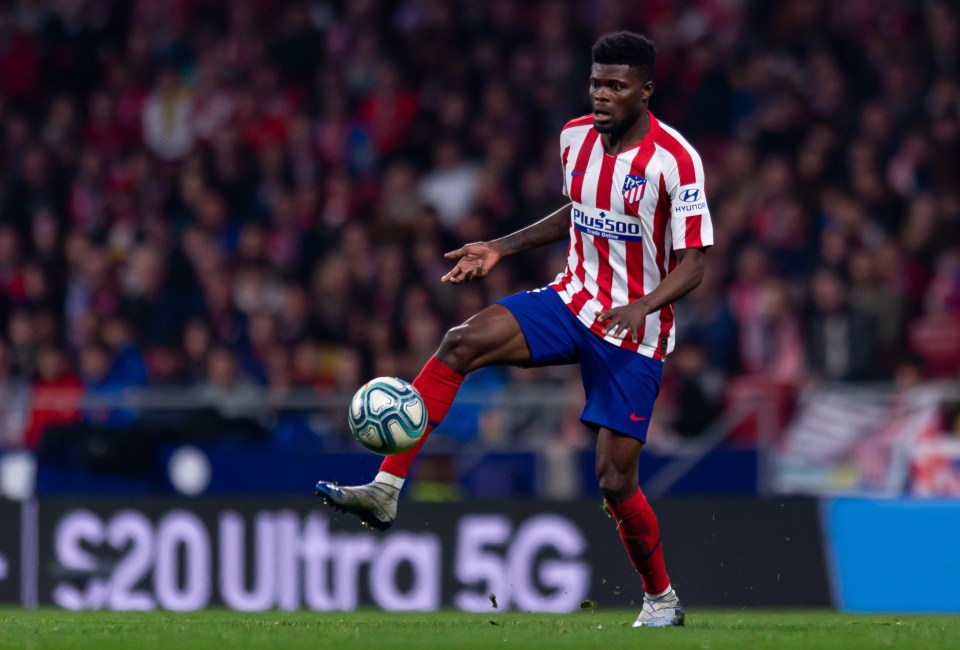 Indeed Mikel Arteta needs to sign Partey in his bid to revamp the squad he adopted from Unai Emery late November 2019.

But could he be the player to deliver Arsenal from the Champions League hoodoo?

Arsenal have experienced a frankly disastrous season, and could miss the Champions League one more time. They are ninth on the log, eight points adrift of fourth-placed Chelsea but with only nine games remaining to end the season.

Looking at the Gunners’ side, there wasn’t a good connection between the defenders, midfielders and the finishers. Arteta’s men have conceded 36 goals this season alone- an unfavourable statistics for an ambitious team in Europe.

The coming of Partey to Emirates could be a huge boost to improving the pitch coordination between defenders and the midfield section, which has lagged a bit in this season. 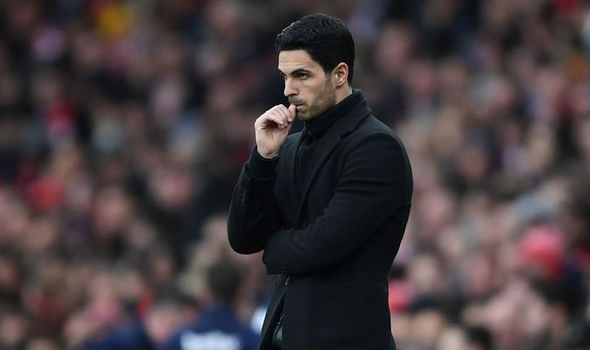 With Partey, even the departure of Alexander Lacazette may not leave a big gap as the club need to work more on bringing a midfield maestro for connection purpose.

The Ghanaian is known for his power, strength and excellent footballing brain- one that could be a good upgrade on the likes of Lucas Torreira and Granit Xhaka.

If only, Arteta will manage to convince wantaway Pierre-Emerick Aubameyang to sign a new contract, then Partey could be the only missing link in Arteta’s Champions League squad.