The world has come together to mark the 39th-anniversary since Legendary reggae artist Bob Marley died.

The Jamaican artist who was born on February 6, 1945, in Nine Miles, Saint Ann, Jamaica died at 36 years old due to cancer.

He died in Miami, Florida, on May 11, 1981, after cancer which was discovered earlier in his toe had spread throughout his body.

Bob Marley served as a world ambassador for reggae music and sold more than 20 million records throughout his career.

Together with the Wailers, Bob Marley released timeless reggae music that continues to be played across the globe, long after his passing. Redemption song, Don’t worry, Wait in Vain just to name a few of his greatest hits. 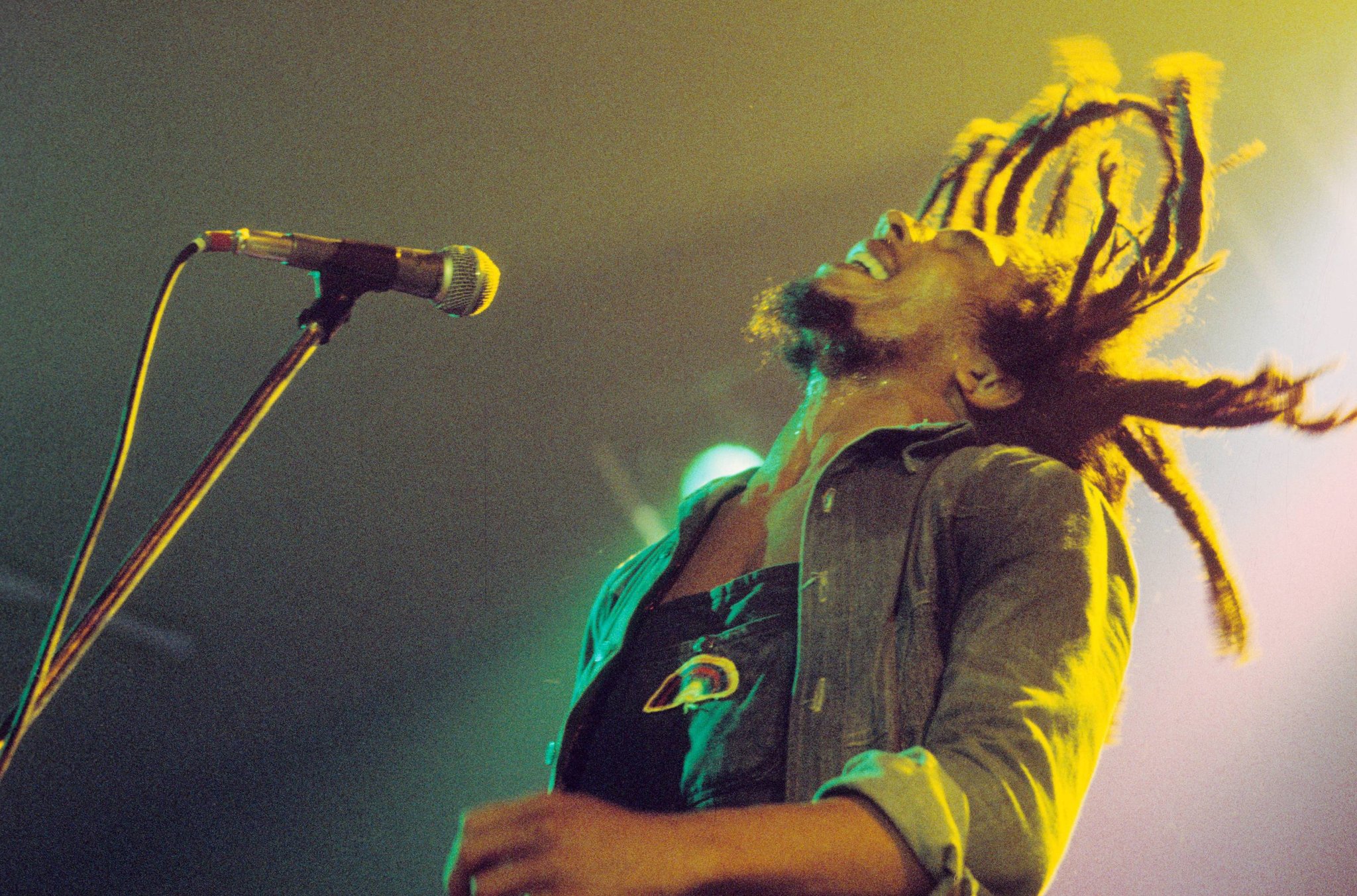 His album ‘Exodus’ was chosen by Time magazine as the greatest album of the 20th century.

His musical legacy has also continued through his family and longtime bandmates; Rita continues to perform with the I-Threes, the Wailers and some of the Marley children.

The world has flooded social media to remember the life of the great legend today. Below are some of the messages shared.

Today marks the 39th anniversary of the tragic passing of legendary reggae singer songwriter and guitarist Bob Marley, at the age of 36. 🌹 pic.twitter.com/YyHMHHByXb

“Don’t gain the world and lose your soul. Wisdom is better than silver and gold.” Bob Marley in Zion Train, from the album Uprising (1980). pic.twitter.com/AfdcXDA08b

When the Berlin Wall fell they were playing bob marley’s music. 39 years since we lost him to God. Never forgotten ❤️ pic.twitter.com/Ka5jtkkHhJ

It's been 39years since the great legend Bob Marley passed away to Zion.

At this same time 11:45 am, OTD in 1981, only forty hours after he left Germany, he died of melanoma cancer.
Gone but will never be forgotten. pic.twitter.com/nQAW3KpAm7

“One good thing about music, when it hits you, you feel no pain.” – Bob Marley pic.twitter.com/3EQSVJfOV1

“The greatness of a man is not in how much wealth he acquires, but in his integrity and his ability to affect those around him positively." ~ Bob Marley

When the Berlin Wall fell they were playing bob marley’s music. 39 years since we lost him to God. Never forgotten ❤️ pic.twitter.com/Ka5jtkkHhJ

On this day 1981 Bob marley passed we still cherish the music pic.twitter.com/2CCBe46LIf

Every 11th May the sky was full of celebration with music in the air as people set at different locations with raps of weeds while smoking and dancing to the tune of the reggae legend BOB MARLEY ….#HAPPY_MARLEY_DAY_MARLIANS pic.twitter.com/sidh4jDFaD

Still baffles me on how Bob Marley died.
He was playing football and had a toe injury which he did not treat on time and it got infected and that's how cancer got into his body.
Rest in peace King. pic.twitter.com/67qp4yaqQ1