Mesut Ozil still plans to see out the rest of his contract at the Emirates, according to his agent Erkut Sogut.

It’s no secret that the Arsenal board have wanted to sell the German for the best part of 18 months, however, despite rumours of contact with MLS franchise DC United, no club has come up with a package to tempt the 31-year-old from London. We know a move to China is off the table following Ozil’s criticism of the country’s treatment of the Muslim Uighurs and with the coronavirus pandemic set to test the finances of all football clubs, it seems very unlikely any club will be able to justify matching the player’s £350,000 a week wages.

Speaking to beIN SPORTS, Sogut reiterated what he said in February; that his client isn’t planning to move this summer.

“Mesut has one year left on his contract,” he said. “There will be no change in this regard. So what happens next, time will show. Mesut will be 32-years-old [at the end of his deal] and will have a few more years in his career.” 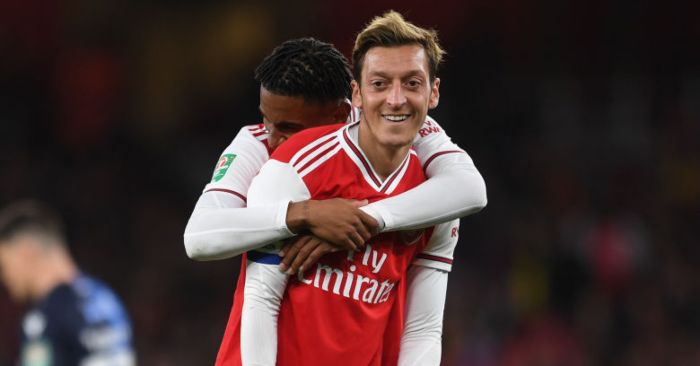 The agent also played down links with Fenerbahce and made clear that Ozil and his family will make a decision about what happens next, when the time is right.

Sogut has certainly been earning his crust in recent weeks. In April, after it was leaked that Mesut Ozil had decided not to take a voluntary 12.5% pay cut for 12 months – something the majority of his teammates accepted – he tore apart Arsenal’s negotiation strategy in a 30-minute appearance on Raphael Honigstein’s Steilcast podcast. Arsenal remain the only Premier League club to have negotiated a pay cut with their players. 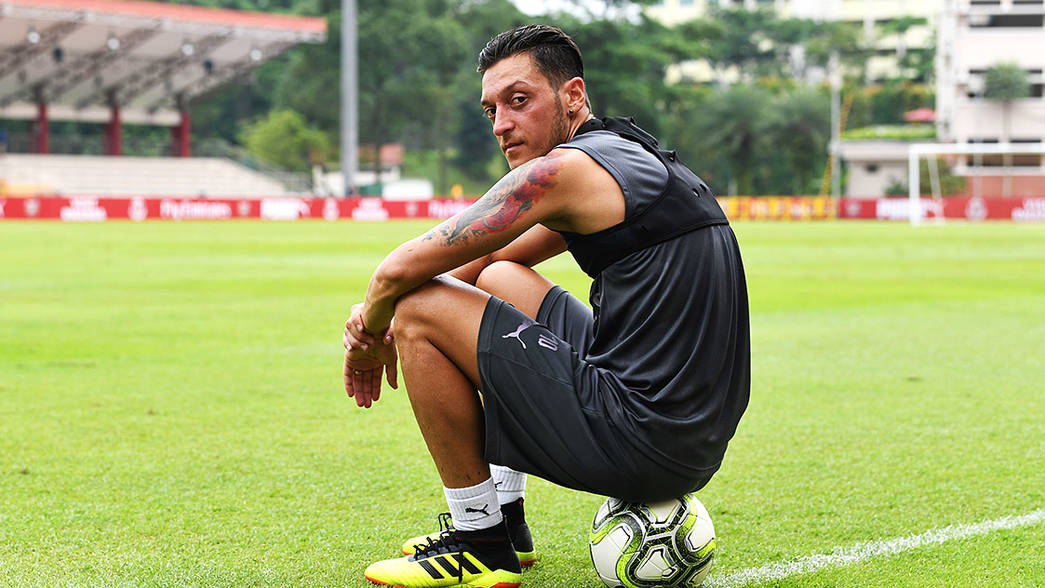 Having stated last summer that Arsenal would not let players run down their deals, it certainly looks like the football executive committee will have to reassess their stance, if only when it comes to Ozil.

They have plenty of other work to be getting on with. Pierre-Emerick Aubameyang, David Luiz, Sokratis, Shkodran Mustafi and Bukayo Saka are also out of contract in 2021.