The Kenyan Premier League season 2019/20 was ended prematurely due to the coronavirus pandemic that has left the entire globe in tatters.

Football Kenya Federation president Nick Mwendwa announced the cancellation of all the leagues in the country on April 30, citing untenability to finish the season in time for the kick-off of the 2020/21 season.

The decision has since left the country divided with the KPL CEO, Jack Oguda protesting the decision and launching a case to the Sports Dispute Tribunal against the move by Mwendwa. 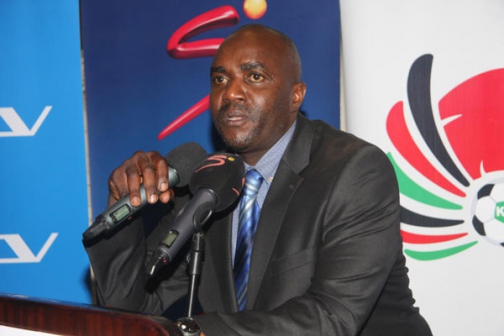 Clubs like Bandari FC had earlier called for the cancellation of the league believing many clubs may not honour the busy schedule that was expected after the resumption due to financial challenges.

However, AFC Leopards and Kakamega Homeboyz are among the clubs that have expressed their displeasure over the crowning of Gor Mahia champions with reasons best known to them.

But as fans and longtime followers of Kenya’s elite league, below could be some of the reasons why the two clubs cry loudest among others.

It could be understandable why Ingwe are fiercely opposed to FKF’s move. The antagonism between Leopards and Gor Mahia is not a new thing to Kenyans. The two clubs have been rivals since May 5, 1968, when they first locked horns, and of course, they are termed as oldest rivals, whose encounters give fans a reason to smile.

Despite that, K’Ogalo have lifted the trophy 18 times, before they were crowned Champions for this season. Ingwe, on their side, are 12-times champions, and were not ready to see their ‘mashemeji derby’ counterparts continue to soar past their reach.

Kakamega Homeboyz chairman Cleophas Shimanyula has been hitting the headlines of late for his critics against Nick Mwendwa for his move to cancel the league.

The league was halted when Homeboyz were second on the log, seven points behind league leaders, and were hopeful to topple Gor from that position and clinch the trophy. 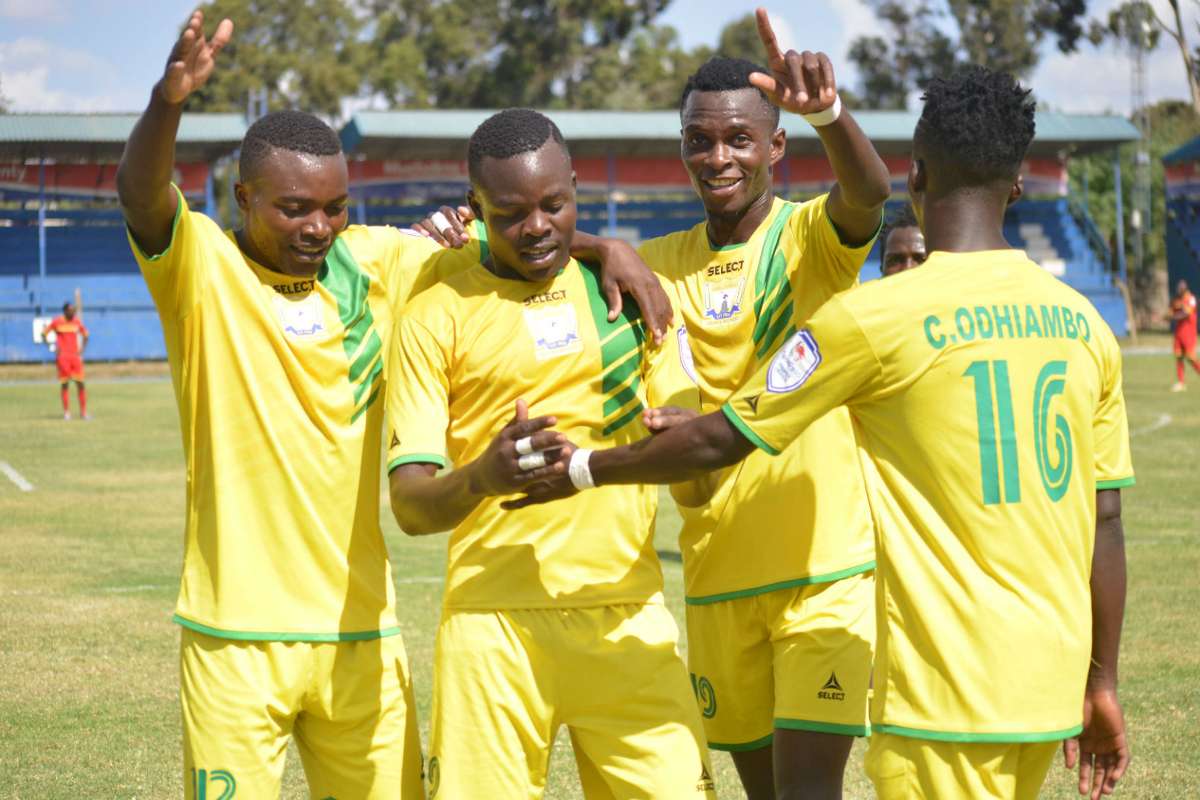 With about 10 matches left to end the campaign, Shimanyula believed they were in a good position to lead the table and represent the nation in the continental games. But the disastrous pandemic has apparently decided the fate!

Mwendwa had already forwarded Gor Mahia’s name to CAF, and the reigning champions will represent the country in the Caf Champions League competitions.