Gor Mahia have been crowned Kenyan Premier League winners for the season 2019/20 in a campaign that ended prematurely, widening the gap of the trophy difference with their age-long rivals AFC Leopards.

K’Ogalo got the rights to lift the league for the 19th time after emerging top on the log before the coronavirus pandemic brought distraction.

The Kenyan government announced the ban on public gathering, and closure of all stadiums until May 16, as a way to combat the spread of threatening COVID-19.

That prompted the FKF Chairman, Nick Mwendwa to announce, on April 30, the cancellation of all leagues in the county, citing untenability to finish the league in time for the preparation of the next season. 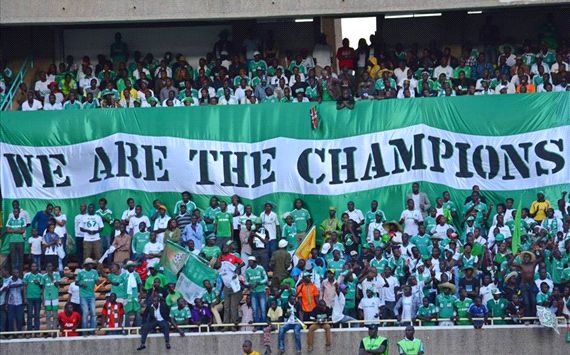 Winning this season’s title means K’Ogalo are seven titles clear of Leopards, and their dominance is shaking Ingwe’s camp vigorously.

Perhaps, if we look at a tale of their rivalry, there are various facts and groundbreaking moments you did not know about the two sides during their encounters.

We’ll today have a look some of their players’ performances, including those who have played for both teams and scored in the derby, dubbed ‘mashemeji.’

Laban Otieno is the only player to have scored a hat-trick in this fixture during a 5-1 demolition of the then Abaluhya FC in February 1975. 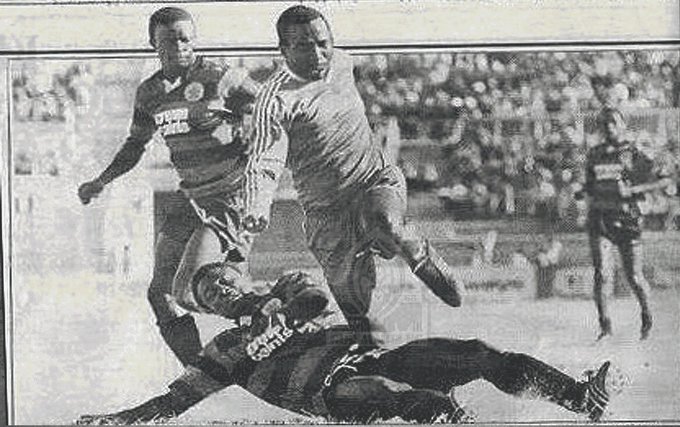 Below are some other file-facts of the derby;

– First player to get a brace in the derby: William ‘Chege’ Ouma

Top scorers in the derby:

Top scorers in the derby: 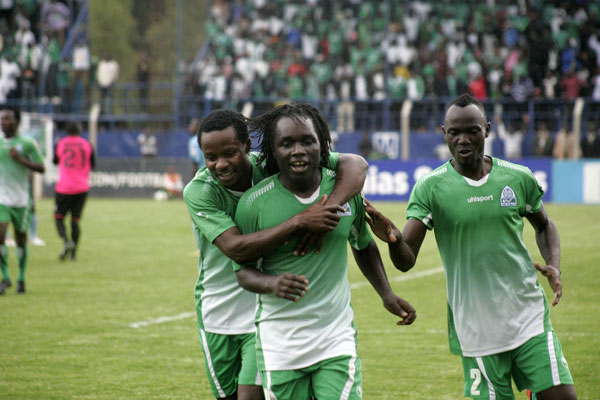 10 Players to have scored braces in the derby:

– Only player to have scored a brace twice: Danny Sserunkuma – Gor Mahia

– Players to have scored in 3 consecutive derbies:

– Players to have scored for both teams in the derby:

Ingwe last victory over K’Ogalo was on March 6, 2016 when Lamine Diallo scored a vital goal for AFC Leopards in a 1-0 triumph at Nyayo Stadium.