Awilo was a key player for Gor Mahia and skippered the team until 2012. Jerry Onyango replaced the veteran right-back who also played for the national team Harambee Stars and also turned out for Kingfisher Bengal in India.

Mohammed who now turns out for Zambian side, Nkana FC played for Gor Mahia from 2009 to 2018 and even captained the side before leaving for Albanian side FK Tirana and later Nkana in 2019. 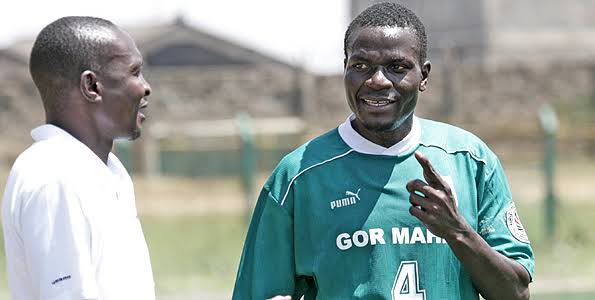 He was named K’Ogalo captain in January 2017 when then skipper Jerry Onyango decided to announce the end of his trophy-laden career.

In an interview with Madgoat TV, Musa spoke highly of the former Gor Mahia great who played for the club for many years as the best captain ever.

“Awilo was the best Gor Mahia captain, he helped me settle in the team easily. I always wanted to emulate him because he was a fantastic player and captain,” said the five-time Kenyan Premier League winner. 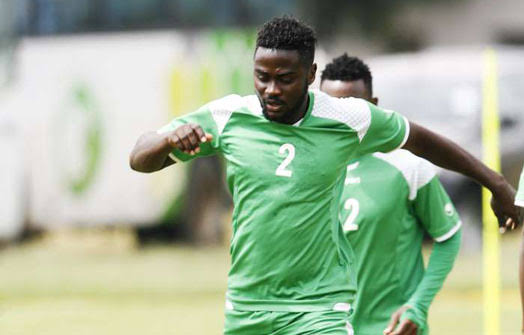 Awilo played for Gor Mahia on two spells before retiring from the game in 2012, a year before Gor ended its 18-year wait for a league title. They have gone ahead to win eight other subsequent titles including the 2019/20 league title despite the suspension of the league due to Coronavirus pandemic.