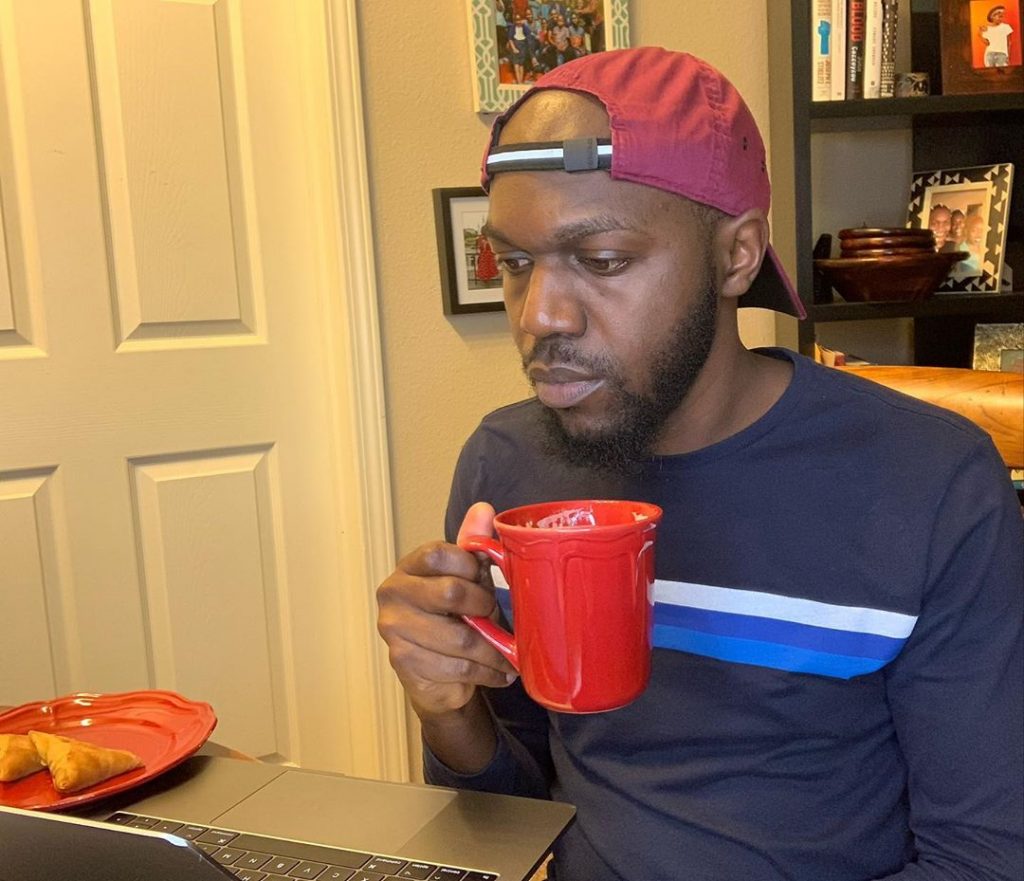 Celebrated media personality Larry Madowo has triggered mixed reactions after he shared the news about a gay CNN journalist who recently got a child.

The CNN journalist Anderson Cooper had shared the good news during a live broadcast saying that he never thought he would have a child considering that he was gay. He, however, thanked the surrogate mother who carried his child and thanked everyone who made it possible.

Madowo in a tweet highlighted the news which was clearly not well received by some Kenyans who questioned him on when he plans getting married and a child.

“‘New life and new love.’ Anderson Cooper is a new dad. His voice breaks as he explains why Wyatt Morgan Cooper is special” read his tweet

‘New life and new love.’ Anderson Cooper is a new dad. His voice breaks as he explains why Wyatt Morgan Cooper is special pic.twitter.com/7gEgKKzBdr

Based on some of the reactions some seemed more concerned about why the journalist used his platform to share a post that ‘normalizes’ homosexuality. Madowo is one of the personalities who have kept his relationship life under the wraps leaving fans to speculate.

Apart from Larry Madowo, KFCB boss Ezekiel Mutua also shared the news as he highlighted his opinion in regard to homosexuality.

“CNN’s Anderson Cooper and his husband yesterday broke the news of their firstborn son Wyatt Morgan Cooper…… But they had to get a normal woman to get pregnant using his normal seed and carry the child in a normal womb and give birth in a normal way….see the warped logic?” he wrote in his post

The subject of homosexuality continues to be a controversial topic especially in Kenya where it is against the law.

James Makau@makaujemoI’ve never understood why folks judge others’ sexuality. Am like, anyone’s sexuality is none of your business!!!

moraa nyangorora@moraanelllyThese are the things that increase God’s wrath! Our destruction will be worse than Sodom and Gomorrah. Why subject such an angelic baby to this kind of life! Who will nurse that baby between those two men?

@Odhiambo_Ogutu@e52669f2fab8461Larry we are also watching and waiting for your tying the knot! Hiyo mchele tunangoja

Silvanus Lule@SilvanusLuleCongratulations to Anderson Cooper may his son bring him Joy, Love and may they have tremendous peace and a load of happiness

@AC360when are you coming out the closet so we have a Baby, Tumekungoja sana aiiiissseeeee ……heheheheeh Just do it already..