Former Manchester United defender Rio Ferdinand believes Paul Pogba is underutilized at the club by being played out of position.

Pogba has featured as a number 6 or 8 since his return to the club from Juventus in 2016 and he has relatively been exceptional in those positions.

Ferdinand however, feels the Frenchman should play in an advance position so that he can create chances for his attacking teammates. 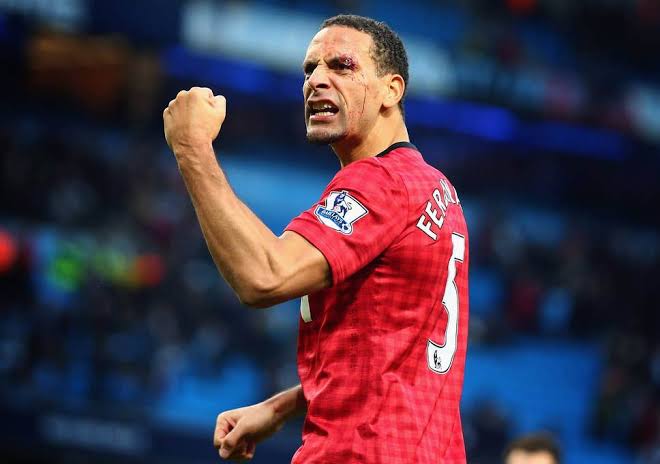 “I don’t feel he’s been played in his best position a lot of the time, one of a three in the more attacking side of the three,” the former England international said during a live broadcast on his Youtube channel.

He further added that the player’s potential will be fully unlocked if he is played in the attacking midfield position, the number he played while with Juventus between 2012-2016.

“I think to play him as a defensive midfielder, I think he can do it but if you want him to be the £90million star I think the best position for him is the attacking role to create stuff. When you bought him from Juventus, what was he doing there?” he added. 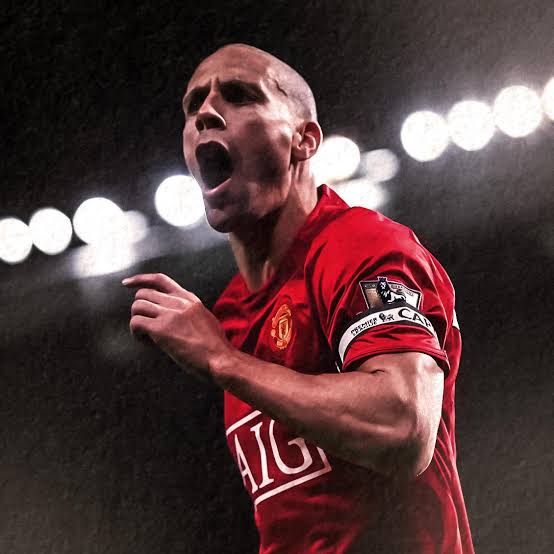