This comes after the halting of all sporting activities in the country due to the coronavirus. All leagues were stopped in March after the government banned all public gatherings in the country owing to the deadly virus. 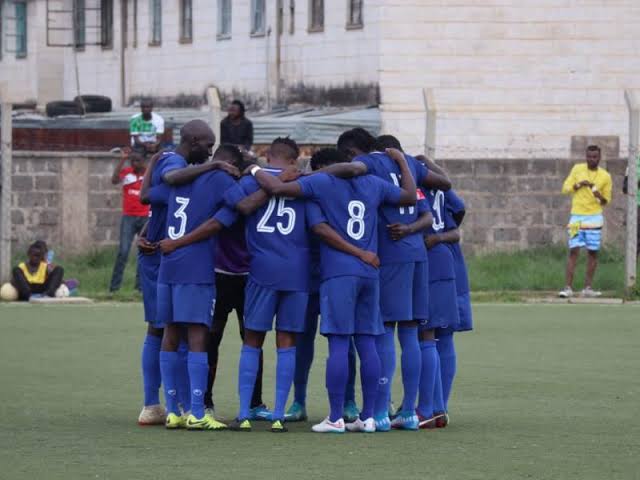 The two teams occupy the first and second positions respectively in the second tier now grace the top tier as confirmed by FKF President Nick Mwenda. City Stars will be returning to the top league four years after they were relegated while Bidco will gracing the top tier for the first time ever in their history.

At the same time, Mwendwa confirmed Gor Mahia as KPL champions bringing an end to the 2019/20 KPL season with 11 matches left. 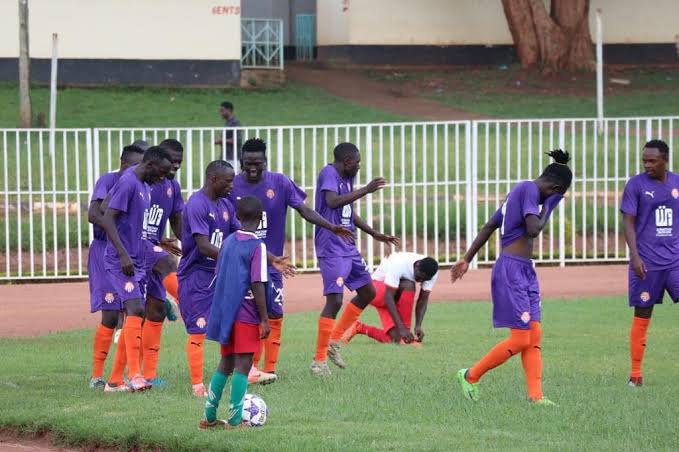 “Players have been home and they have to come and train, so how do you find weekends to play matches? Gor Mahia will be crowned, we will forward their name to Caf by Friday. There is no debate about these issues,” he added.

This comes at a time when KPL had announced that the league remains suspended until further notice.