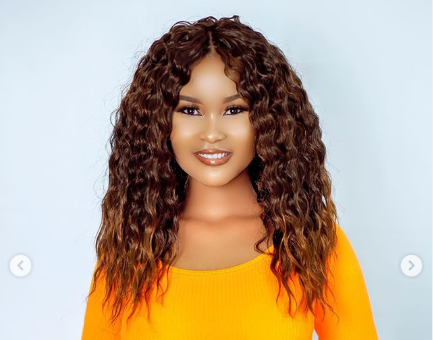 Tanzanian singer and businesswoman Hamisa Mobetto has finally given her word in regard to parenting. This comes days after her baby Daddy Diamond Platnumz revealed intentions to co-parent with his first Baby Mama Zari Hassan.

Speaking to eastafricatv, Hamisa stated that she sees no challenge in raising her children because she was well prepared for the motherhood journey.

According to her, once a woman decides to get children out of wedlock, it is very important to be ready and accept to be a single mother. 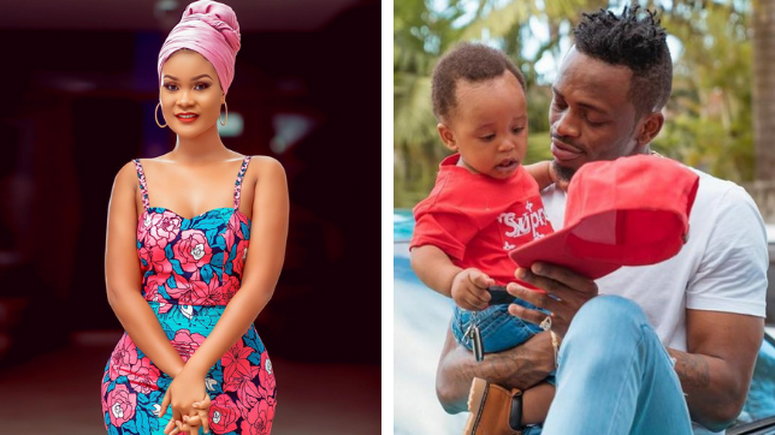 Some fans have interpreted her statement as a savage message to Zari who recently blamed Diamond for failing to provide for their two children.

In a previous interview, Hamisa revealed that she has not quite had issues with Diamond adding that he takes up all agreed responsibilities towards the upbringing of their son.

Speaking to Wasafi Media, Diamond also clarified on the nature of the relationship with all his exes. If his words are to go by, there is a clear indication that he is in good terms with Hamisa who even informed him that she was working on a project with Ali Kiba.

The relationship between Hamisa and Diamond was cut short after she was faced with witchcraft allegations and had a fall out with the singer and his family.