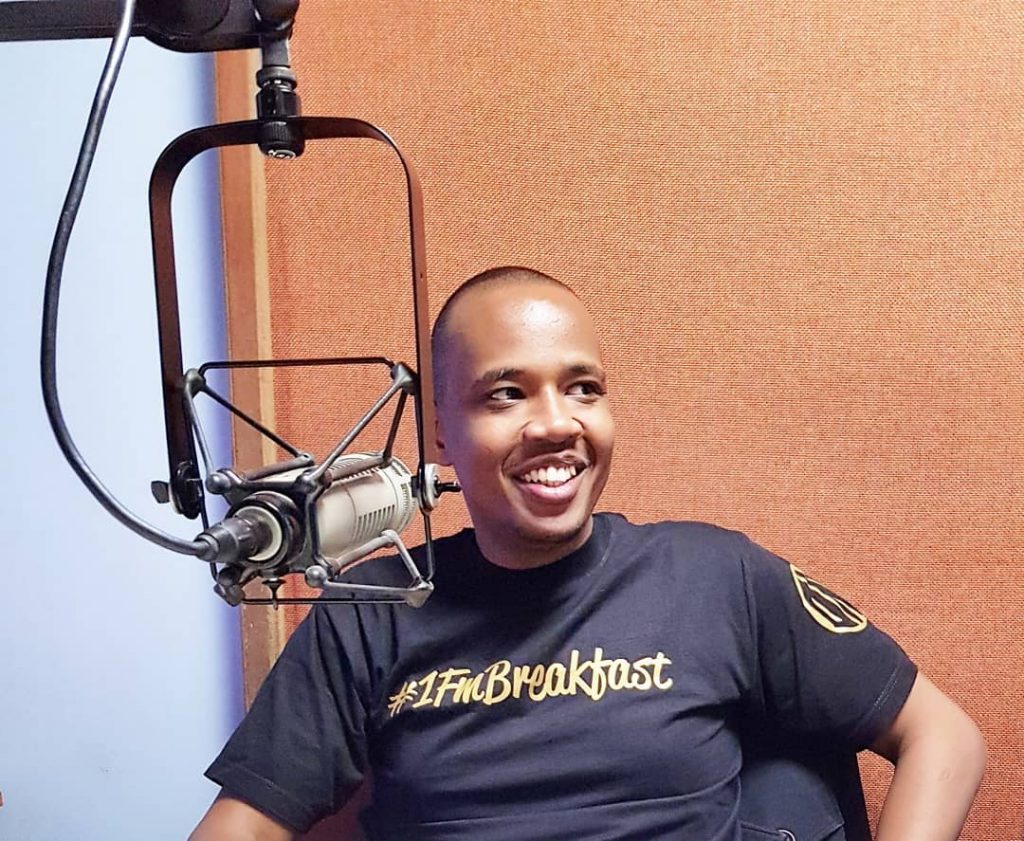 Media personality and hypeman David  Ngibuini popularly known as DNG has hit back at a fan who trolled him and called him gay. This comes days after he was exposed by his alleged ex-lover who claimed that the hypeman had shared her intimate photos on Telegram without her consent.

The middle-aged lady was forced to address the issue after endless cyberbullying and name-calling on social media. According to the lady, what pushed her into ending the relationship was when DNG opened up about him being attracted to other men.

Although he responded to these allegations and distanced himself from the reports, the hypeman has been on the receiving end in regard to his sexuality.

“nowadays, the stories you hear about yourself will make you wonder if someone else is using your body in another location,” he said

In a nasty exchange between him and his Instagram follower, DNG clapped back suggesting that the follower’s father was responsible for his ‘gay’ acts. 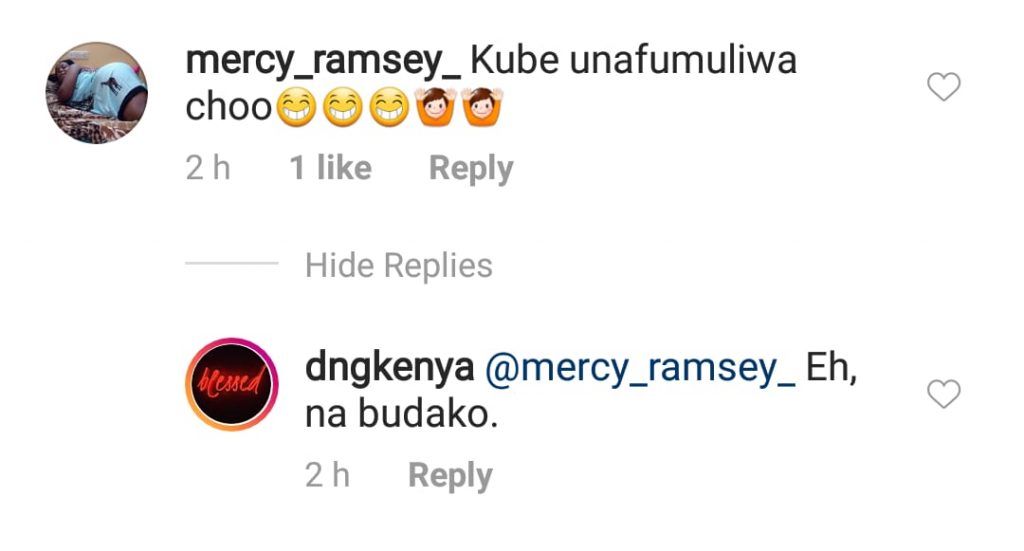 He also launched hard tackles on other social media users who threw insults at him. In one of his responses, DNG says that he has been in the industry for 16 years and implied that such accusations against him cause him sleepless nights.

The media personality is not new to controversy in the relationship circles, he is known to have divorced his wife; Yvette Nungari, 11 months after they got married.