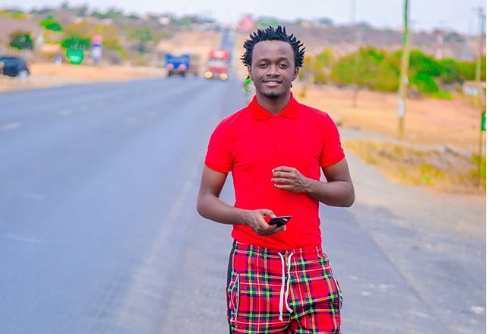 Popular gospel artist Bahati has opened up about the day he was forced to seek medical attention after he had a coronavirus scare. The artist documented his experience in a video that was aired on his reality TV show; Bahati reality.

In the video, Bahati submitted himself to the Lancet Kenya facility which is one of the centers that has the capacity of testing for coronavirus.

The singer who seemingly had a dry cough was examined by a doctor who asked him about his symptoms and whether he had a travel history. 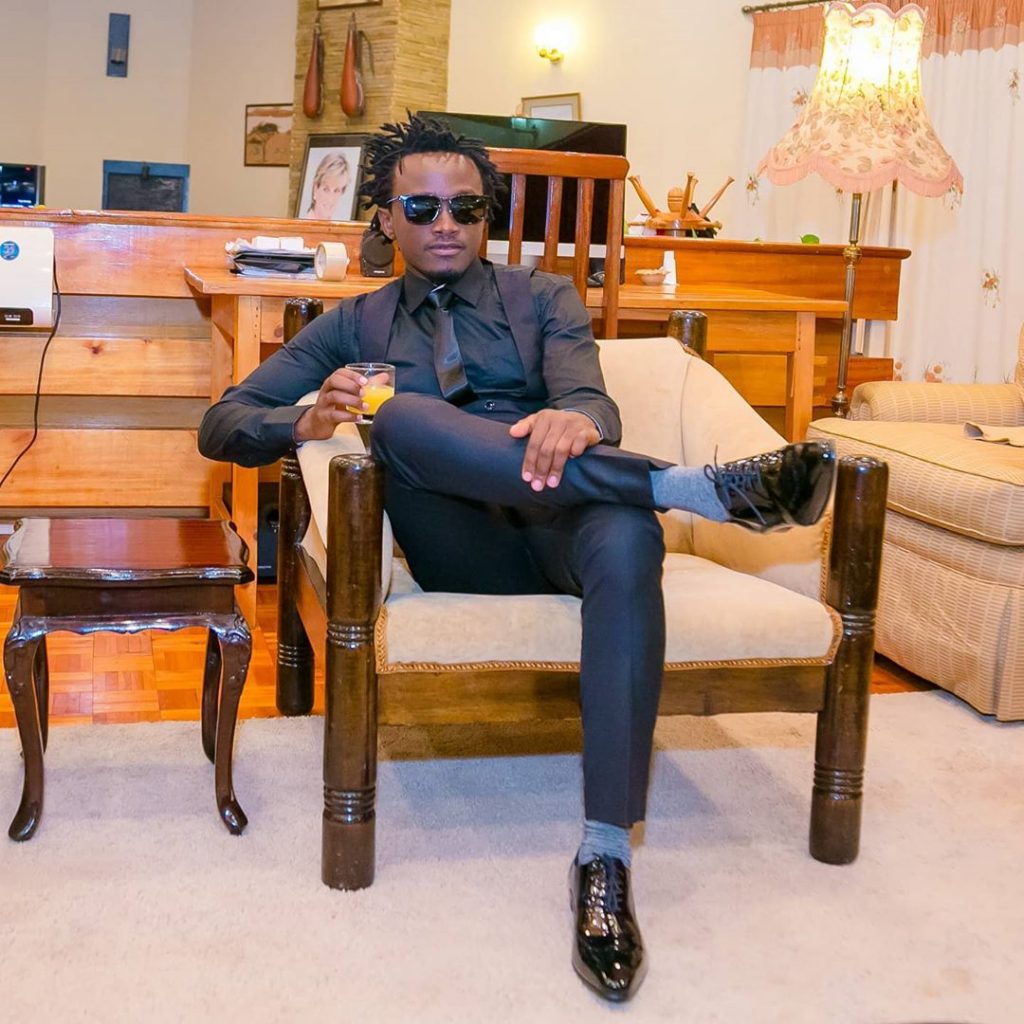 Bahati revealed that the last trip was a journey to and from Mombasa and he had been experiencing a cold. He was however clear that he had not experienced any other symptoms linked to the virus.

Even though Bahati could not be tested for the virus since he did not meet the set criteria and did not have most of the symptoms the doctor subjected him to screening. After he was screened, the doctor revealed that Bahati’s temperature was okay and further advised him to continue with the prescribed medication and observe the guidelines to prevent contracting the virus. 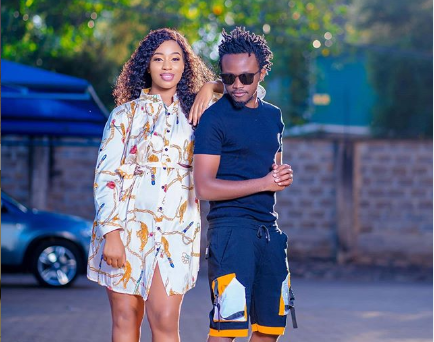 Following the experience, Bahati advised Kenyans to seek medical attention if they experience any of the symptoms. He later joins his wife Diana Marua who was shopping after she heard of lockdown rumors. Judging from the events in the video, this experience might have been recorded weeks ago since the couple is seen shopping without masks.

Apart from Bahati, another personality who had a COVID-19 scare is an NTV journalist Dan Mwangi who had traveled from New York and caught a flu. He, however, tested negative of the virus.