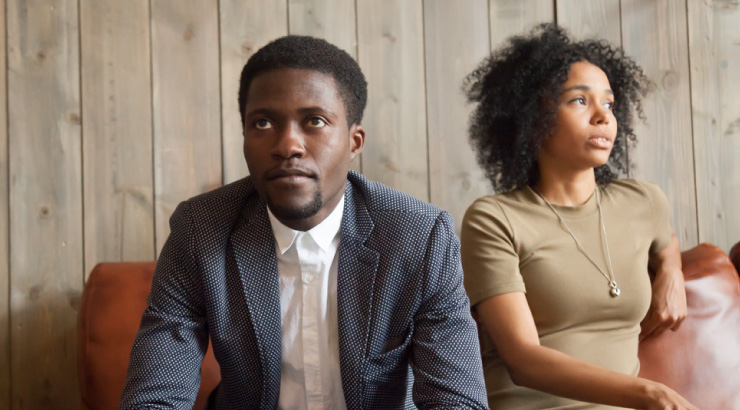 A married man has come out to reveal his current dilemma where he is in love with his wife’s best friend.

He has been married o his wife for ten years but can’t get her best friend out of his head. He claims that he has been in love with her for a few years now.

Read his full confession below:

I’m in love with my wife’s close friend. These feelings built up over a few years, and when we were drunk one night, I told her. She said she felt the same. Later we met and chatted, but the net result is, because of her friendship with my wife, nothing could happen. She is now in another relationship and has moved on. I understand I’m the bad guy here, but it hurts that its circumstance rather than her not being interested in me. 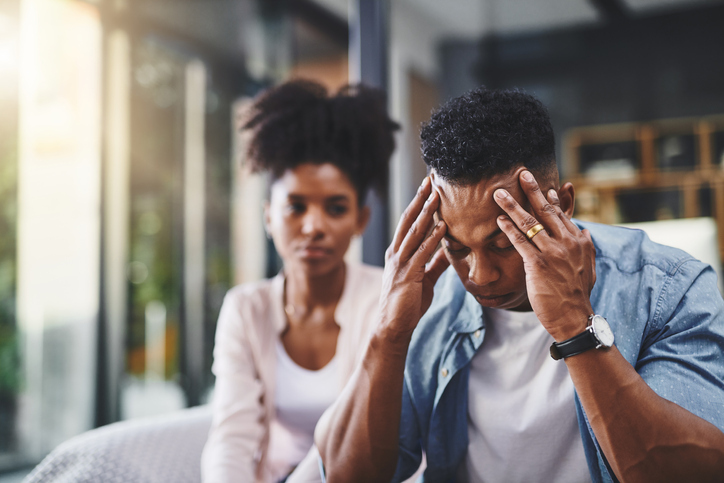 I’m struggling. I’ve fallen totally in love and think about her every waking minute. I think she represents everything that is missing in my current marriage – the spark for me has gone. I love my wife and care about her, but ultimately don’t fancy her any more. Is this normal for a marriage of 10 years? Should I be content with a woman who loves me, or does it mean I have some sort of mental issue for not being able to move on and enjoy life?

It’s starting to make me sick and depressed and I desperately need to stop thinking about her. I think of her having sex with other people and it tears me apart. The thought of breaking my wife’s heart is horrible, but I don’t want to spend the rest of my life thinking about what could have been.