Bergamo mayor Giorgio Gori has sensationally claimed that over 40,000 people contracted the Coronavirus during Atalanta FC vs Valencia Champions League match that was played at the San Siro stadium in February.

Italy is among the worst hit countries in the world with over 6000 deaths reported. Bergamo is the most affected part of the country. 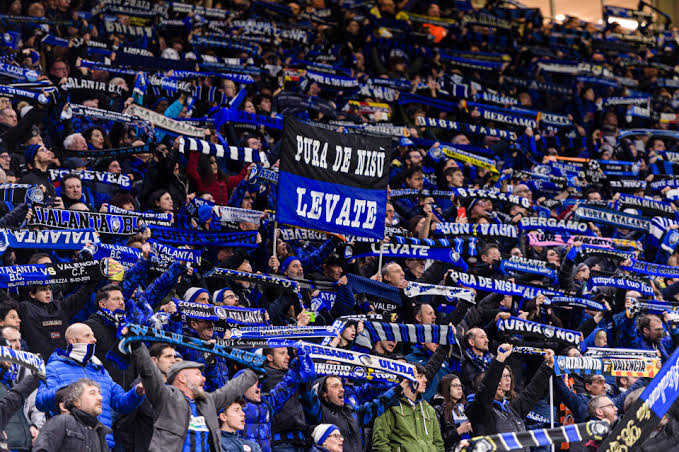 Atalanta went on to register a massive 4-1 win in the clash but according to the Bergamo supremo, the match expedited the spread of the virus in Europe as he believes around 40,000 of the 44,000 who watched the match live contracted the virus.

“The match was a biological bomb. At that time we did not know what was happening” .

” Many watched the game in groups and there were lots of contact [between fans] that night. The virus passed from one person to another,” he concluded. 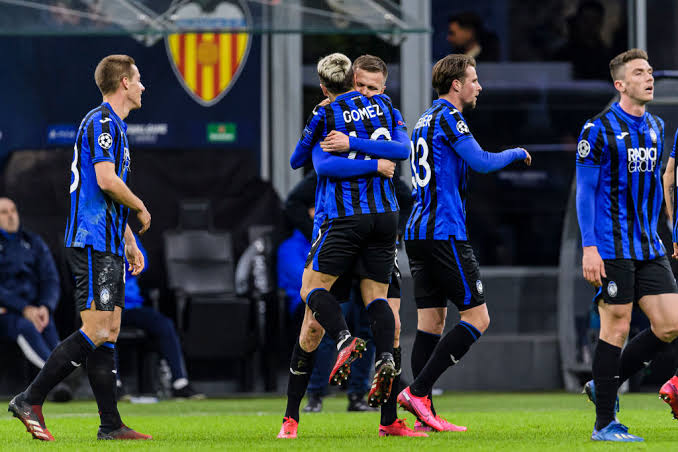 Football  and other sporting events across Europe have since been suspended in an attempt to stop the spread of the virus.

The deadly virus, that was first discovered in Wuhan China has infected more than 400,000 people across the world. Close to 20,000 have so far succumbed to the first-spreading virus.