Chelsea have been linked with a summer move for Spanish defender Marc Cucurella as Frank Lampard looks to solve his defensive problems in that position.

Marcos Alonso and Emerson are two left-backs currently in the team but the two have been out of form for the larger part of the season and Lampard is keen on beefing up that position ahead of the 2020/21 season. Alonso is largely expected to leave the club in the summer.

Cucurella is currently on loan at Getafe from FC Barcelona and the club is set to make the deal permanent in the summer. Barcelona are reportedly not keen on keeping the defender despite his impressive form at Getafe where he played as a left-back, wide midfield and also on central defense. 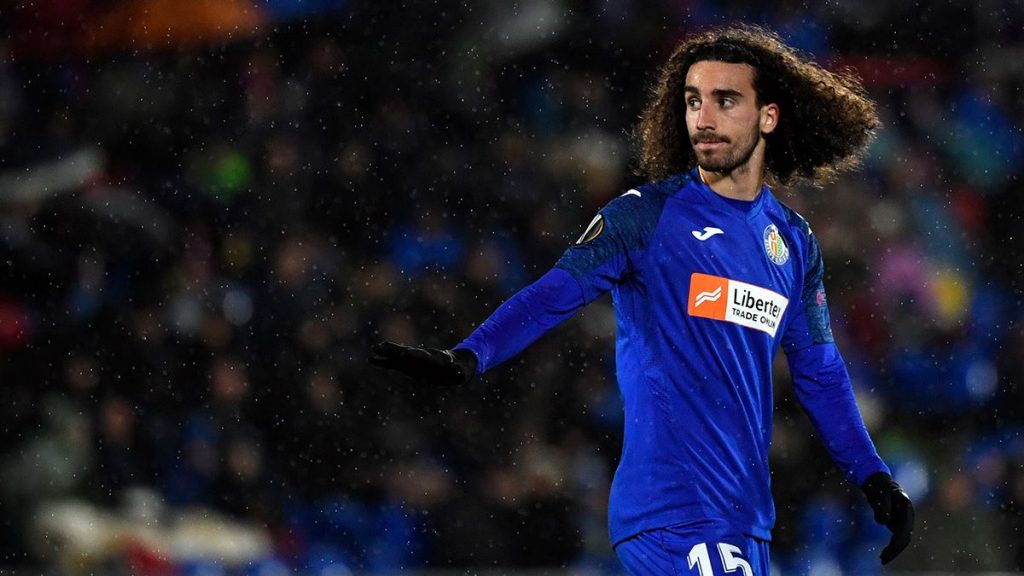 FC Porto’s Alex Telles and Leicester City’s Ben Chilwell are other left-backs linked with the Blues but the London based club will have to cough a substantial amount of money to land any of the two players. This makes Cucurella a viable and affordable option for Frank Lampard who will be keen on fixing his leaking backline in the summer.

The club has also been linked with a host of other players. Borussia Dortmund’s Jadon Sancho, Leon Bailey of Bayer Leverkusen, Manchester United keeper Dean Henderson, Moussa Dembele of Lyon and Aston Villa’s Jack Grealish are some of the players linked with the Blues. 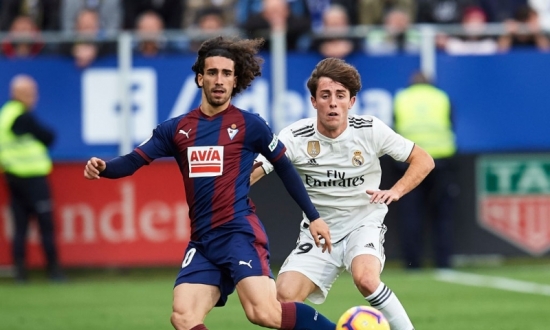