Ceballos made a very good start his Arsenal career under Unai emery but his progress was cut short by a long lay off from a hamstring injury. He has however recovered and is doing well under new manager Mikel Arteta. 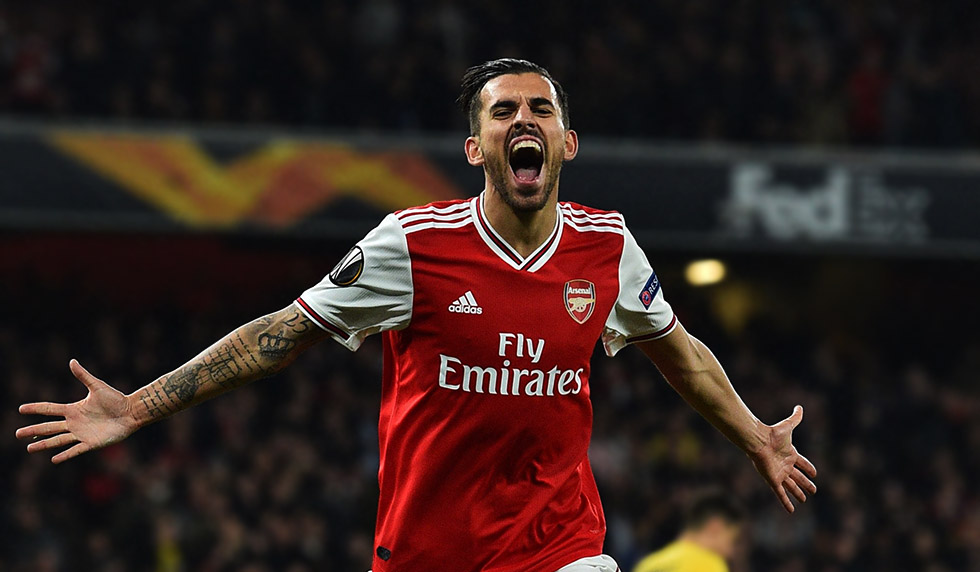 His loan spell ends at the end of the season but Arsenal is willing to extend the deal either on loan or permanently. British media reports that Arsenals Head of Football Raul Sanlehi has already contacted the Spanish club to hold talks on extending the deal.

Ceballos has operated in a double pivot alongside any of Granit Xhaka or Mateo Guendouzi and he has flourished. The 23-year-old is highly technical and tactically disciplined and has adapted well to the Mikel Arteta era.

A fee of 30 Million pounds is being mooted but Arsenal is hoping of reducing the fee. 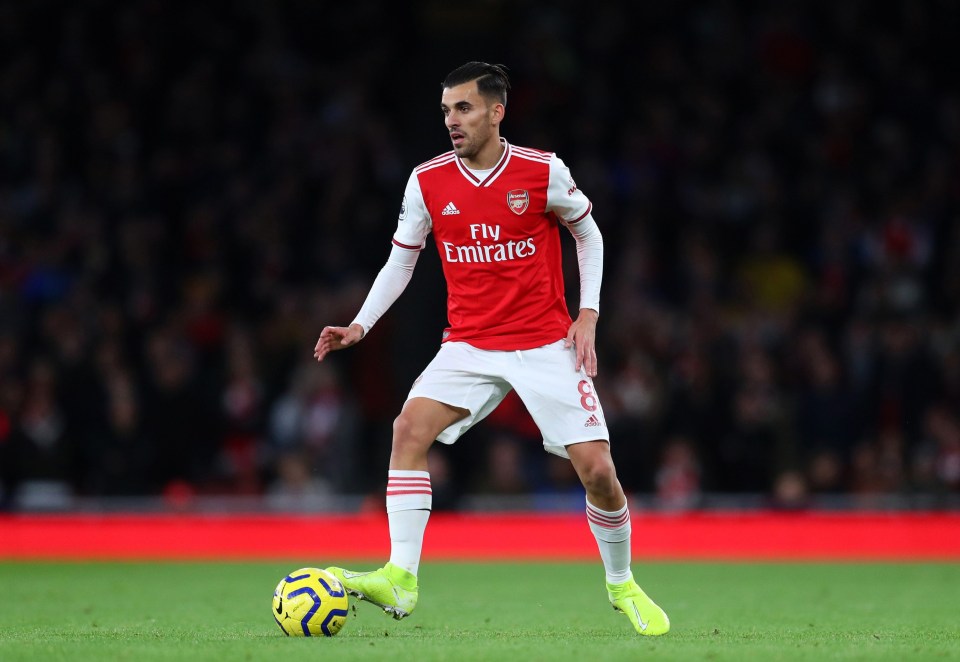 In more Arsenal news, Lucas Torreira confirmed that he is recovering well from his ankle injury sustained against Portsmouth last month. It was expected that the Uruguayan would not feature again this season but with the corona break which will see the season extend to the summer, Torreira could feature in the latter stages.

Arsenal is ninth in the league table with 40 points, eight behind Chelsea in fourth.