Arsenal is set to undergo a huge squad revamp this summer under new boss Mikel Arteta. A few stars might leave to free up many as the new head coach tries to bring in players who fit his playing style.

Below are three players who could be on the Emirates exit door in the summer. 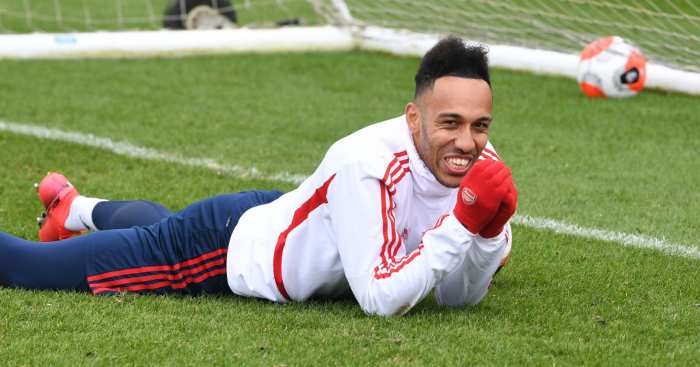 The Arsenal skipper enters the final year of his contract in July. Arsenal will want to avoid repeating the same mistake they made last season when they let Aaron Ramsey leave for free.

If Aubameynag fails to sign a new contract by the start of July, expect him to be at another club come next season. Barcelona is interested in his services to replace the aging and injured Luis Suarez.

Rob Holding has become a forgotten man since injured his knee in match against Manchester United last season. He has barely featured this season and the few times he has played he has looked way off the pace and not ready at the level that Arsenal demands him to be at.

The club already has more than enough center backs in Mustafi, Luiz, Mari, chambers, and Sokratis not forgetting William Saliba who is on loan as is Mavropanos. Holding is surplus to requirements. 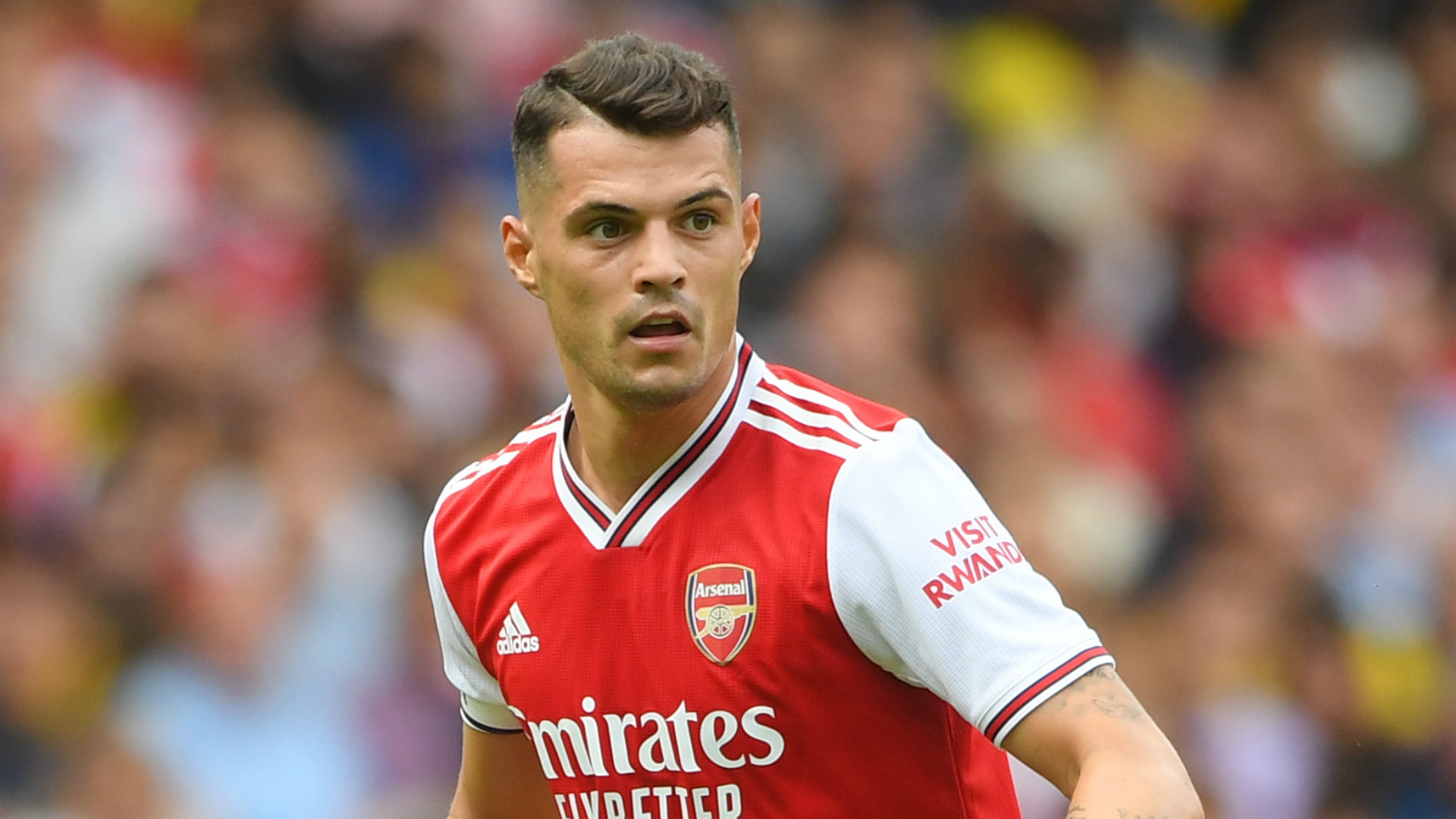 The Swiss midfielder had decided that he would be leaving the Emirates in January. Mikel Arteta, however, convinced him to stay a little longer but it is expected that he will leave in the summer.

Xhaka struggles with the pace of the English game as he is not athletic enough and would favor a move to a slower league in the summer. Hertha Berlin is said to be interested in his services and could come back for him once more.