Day two of almost total lockdown in Kenya, how you handling it? Safaricom announced yesterday that you can send any amount below Ksh1000 shillings without charges.

This is good news for the people planning to send fare.  Don’t be alone in these dark times brother. Her safety is also guaranteed because Transport CS James Macharia yesterday ordered Matatus owners to wash and disinfect their vehicles after every trip.

Some people can be so lucky even in times when the whole world has almost been grounded. Take Polycarp Igathe for example. The former Nairobi Governor will report to a new job this morning, less than five days since he quit from another one.

Igathe quit from his current job in September last year to take up the job he quit from last week. One Kenyan summarised Igathe’s career in a few words; he applies for a new job on the first day he reports to a new job.

Is this guy smart, lucky or he just has the right connections?

A 47-year-old man has been quarantined at Londiani Sub-County Hospital in Kericho County over suspected coronavirus infection.

The man was taken to the facility by his wife after he complained of severe cough and weak joints in what doctors said was symptomatic of the new coronavirus (Covid-19). 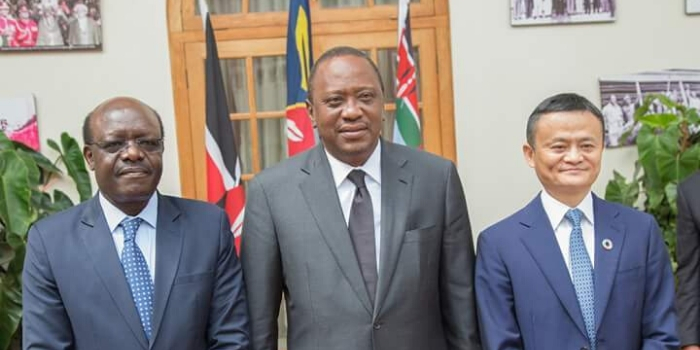 Jack Ma, Chinese business magnate and investor, stated that all African countries would each receive 20,000 test kits, 100,000 masks and 1,000 medical use protective suits and face shields.

The announcement was made via Twitter, by his organisation, Jack Ma Foundation, on Monday, March 16. 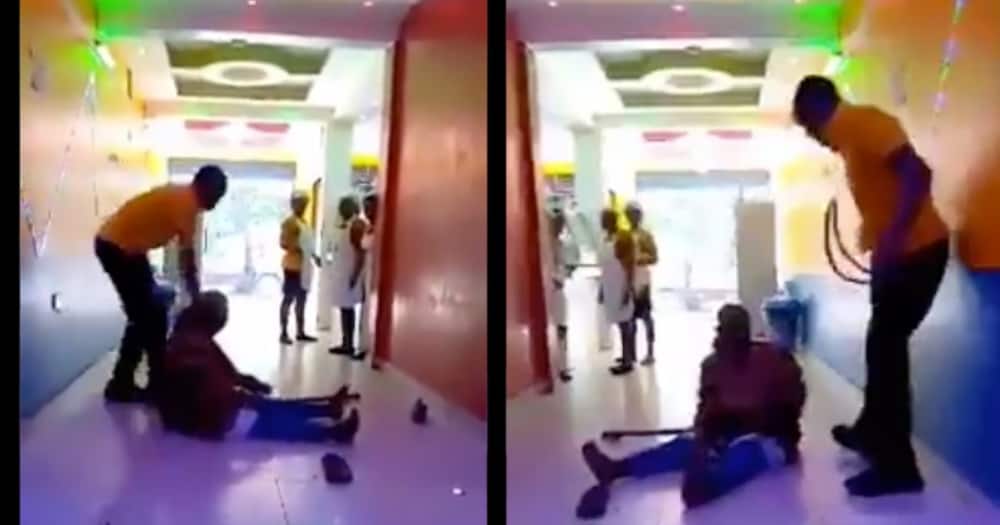 The manager in charge of Inn and Out restaurant in Kangundo, Machakos County, where an elderly woman was heavily whipped by a waiter says the victim had been sent by competitors to disrupt their business.

The waiter was captured in a viral video beating the woman before dragging her out of the eatery. He was arrested on Sunday, March 15, after hours of public uproar.

Nurses at Mbagathi Hospital staged a go-slow on Monday morning, citing lack of proper training on how to deal with the dreaded Coronavirus. Do you think the government is doing enough to curb the spread of the disease in Kenya?