Good morning. For those yet to leave the house, make sure to carry something warm. The weekend is just around the corner and what a week it has been.

The big twist came in the form that Echesa and company, including the late Sergent Kipyegon Kemei spent a staggering 1hour 22 mins in Deputy President William Ruto’s office.

The time differed from the previous one given of 23 mins.

Governor Mike Sonko recently celebrated his birthday in style at his office despite the latest predicament. The big question is how is Sonko happy after abandoning Nairobi?

Here are the news making headlines on Opera News App. 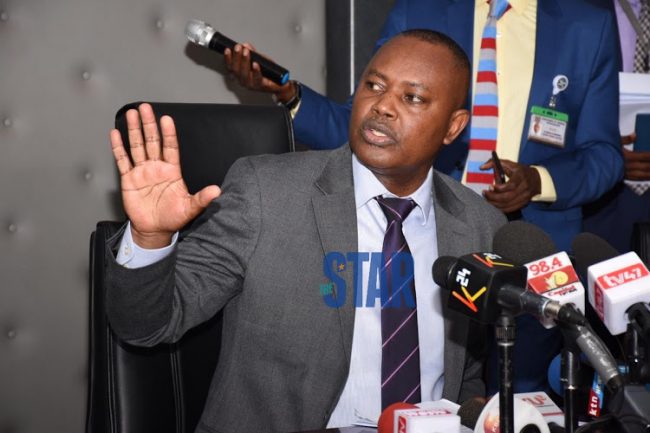 AP Sergeant Kipyegon Kenei, the policeman who handled Rashid Echesa and his fake arms dealers, was killed by powerful individuals. 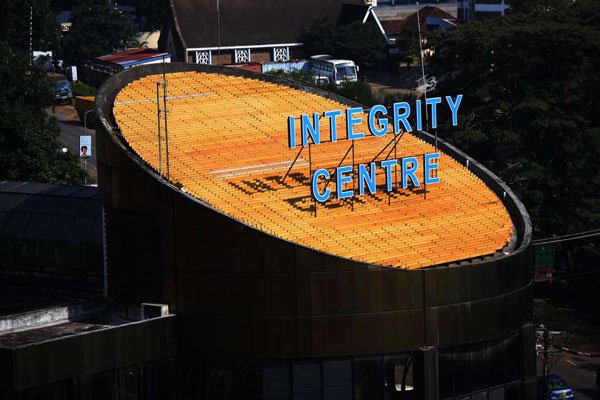 The Ethics and Anti-Corruption Commission (EACC) has flagged suspicious payments linked to the National Youth Service (NYS)— suggesting that fraudulent payments are still rampant at the agency.

Why Speaker Muturi Has Banned Bodyguards in Parliament 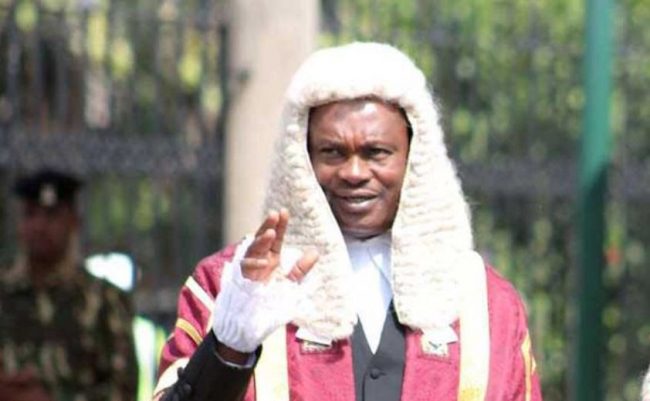 Parliamentarians will no longer be accompanied by their bodyguards when visiting Parliament buildings, National Assembly Speaker Justin Muturi has ordered.

The IEBC noted that according to their records, Polycarp Igathe is still the Nairobi Deputy Governor. Igathe looks to reap riches from this mix-up. The puzzle is, do you think the Wafula Chebukati body is sleeping on their job?