Manchester United manager Ole Gunnar Solskjaer is still determined to hit the landmark achieved by the club’s class of 1999, which he was part of.

Liverpool blew their chance of reaching that height on Tuesday when they lost 2-0 to Chelsea in the FA Cup fifth round at Stamford Bridge.

Solskjaer’s last-gasp effort sealed the Champions League on that fabled night and believes that side remains a cut above.

Asked if United’s 1999 squad remain the best he has seen in English football, he said with a laugh: “I think so”.

Sir Alex Ferguson was spotted at Carrington ahead of the Thursday’s FA Cup fifth-round trip against Derby and there was a lot to talk about concerning the magnitude of treble. 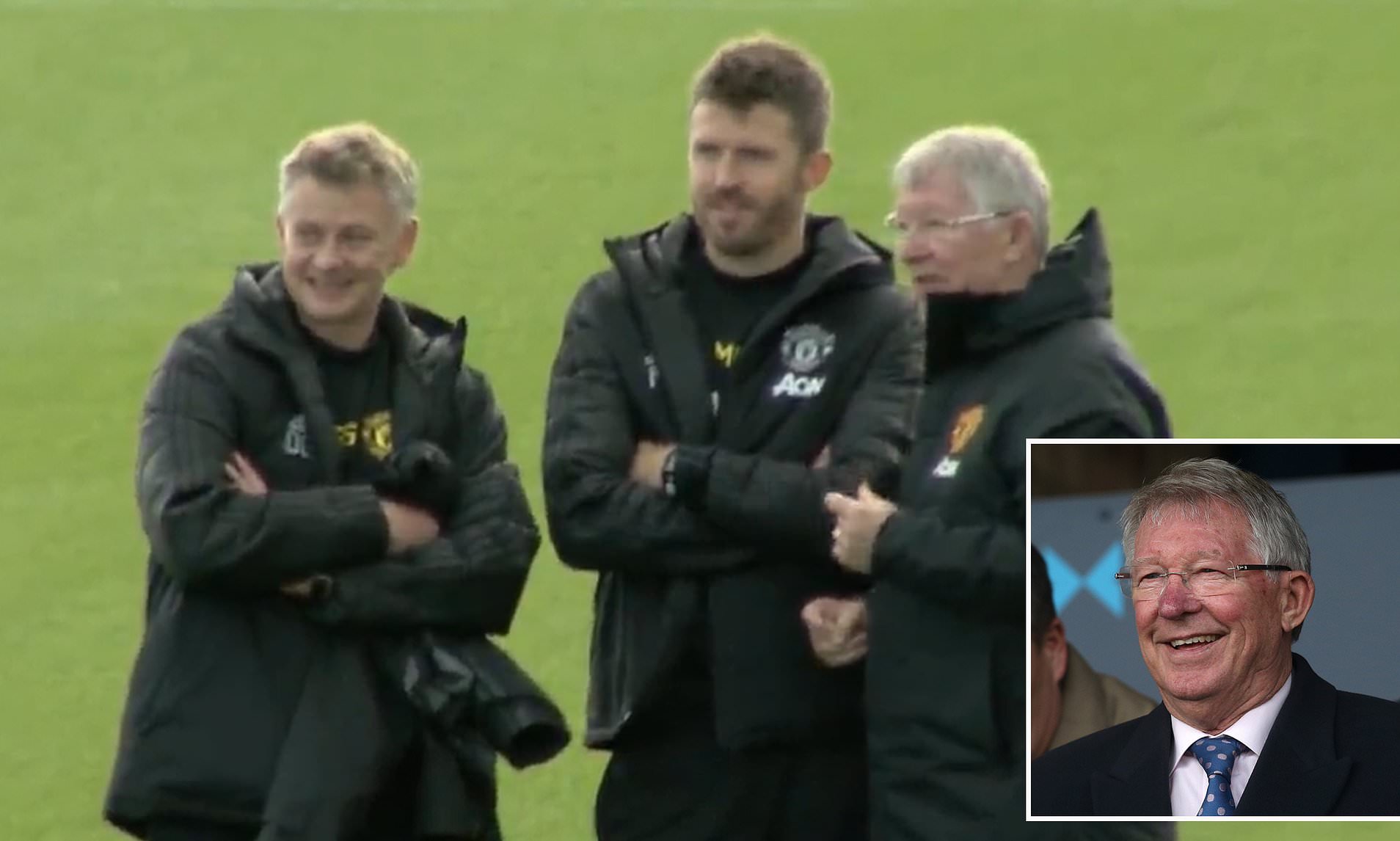 “The key to it? We had a very strong squad,” Solskjaer said

“We had a manager who knew when to pick who and I felt trusted in the FA Cup. The other lands, Yorkie (Dwight Yorke) and Coley (Andy Cole), played more in the league and Champions League.

“It was a remarkable season, absolutely incredible. But I think the competition is tougher now. There’s more top teams.”

Solskjaer was also asked about Man United saw off a powerful team Arsenal while Liverpool have not had a strong competitor;

“Well, we can’t say Liverpool have not had a competitor because the quality in the league is high.

“So, they have done great so far but of course, for me now, cup games as well, any given team can beat anyone. But it was us and Arsenal back then.”