President Uhuru Kenyatta and his Somali counterpart Mohamed Farmajo held a talk on Thursday addressing the tension between the two countries.

In a phone conversation, the two heads of state agreed to solve the tension at the Mandera border. 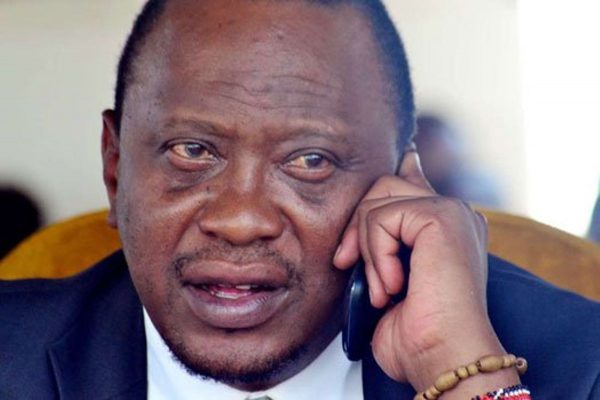 They resolved to work together to improve border security for the well being of both countries.

After the tiff witnessed on Wednesday, the neighbours will appoint respective committees to look into the border insecurity.

“The foreign soldiers, in flagrant breach and total disregard of international laws and conventions, engaged in aggressive and belligerent activities by harassing and destroying properties of Kenyan citizens living in the border town of Mandera,” Said State House Spokesperson.

In the words of State House Spokesperson, Kanze Dena, the actions of the Somali soldiers was a provocation to Kenya.

The tough confrontation comes a few days after a clash between Somalia troops and Jubaland forces in Bula Hawa town, near Mandera County.

Mandera residents were forced to flee their homes in fear that the war might spill over.