Manchester City will step up their defense of the Emirates FA Cup when they take on Sheffield Wednesday on Wednesday. The Cityzens are almost certain of losing out in the league title race and have already won the Carabao Cup.

This leaves them with two trophies to play for this season, the FA Cup plus the UEFA Champions League. Pep Guardiola’s side won the domestic treble last season and could still win yet another one this campaign. 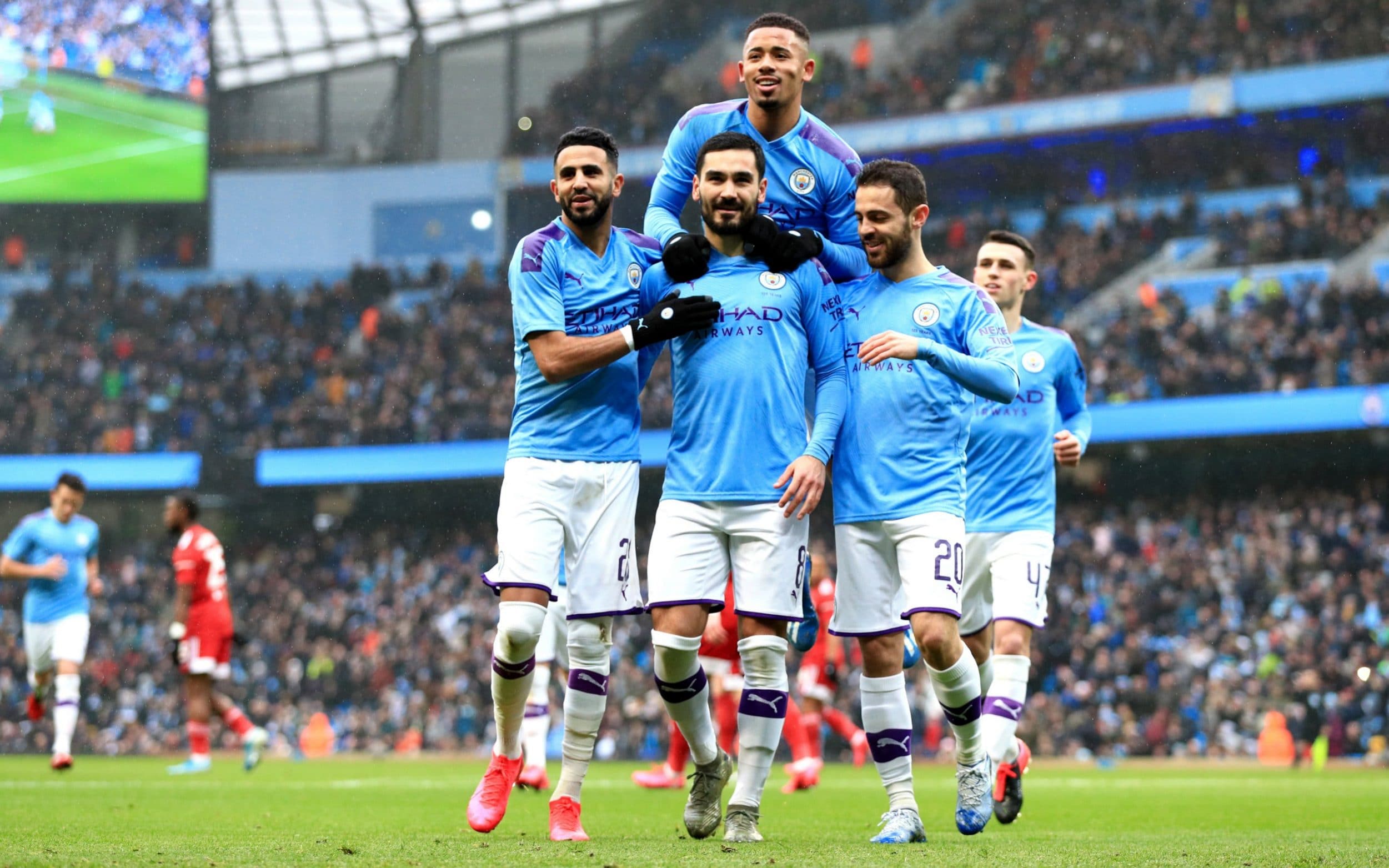 They will be up against a Sheffield Wednesday side that has won just one of their last five matches. Meanwhile, City has won four matches in a row including a historic victory against Real Madrid at Santiago Bernabeu.

Guardiola is expected to make several changes to the side that beat Villa on Sunday.

Defender Aymeric Laporte remains sidelined with a thigh problem, and it is still too soon for Leroy Sane to make a return.

Sergio Aguero was substituted after picking up a knock in Sunday’s final, however, the South American has confirmed that the injury is not serious. 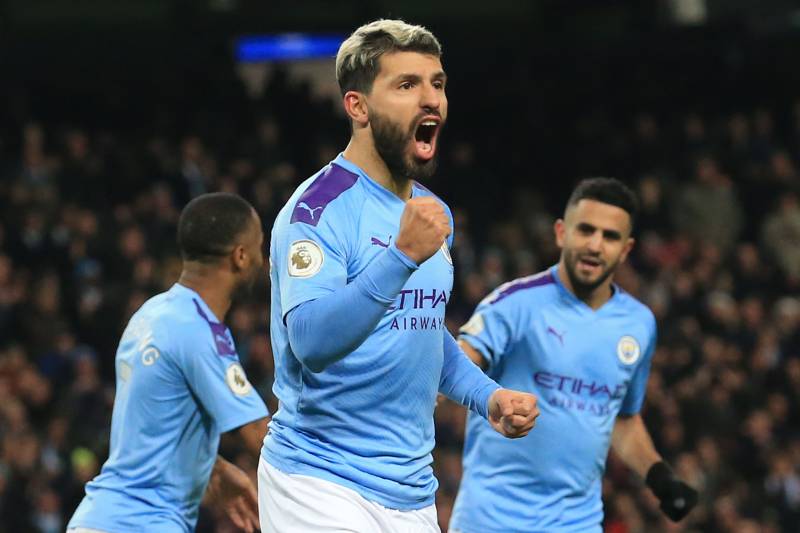 Joao Cancelo missed out altogether against Villa, but has played every minute of City’s FA Cup campaign this season thus far. Kevin De Bruyne, Riyad Mahrez and Gabriel Jesus all started Sunday’s final on the bench and will be eyeing up a place in the starting XI come Wednesday.

The Owls have no fresh injury concerns going into the fifth-round clash.

Top scorer Steven Fletcher lasted only 45 minutes on his first-team return against Derby, however, Monk affirmed that the Scotsman’s substitution was only a precautionary measure.

The trio of Moses Odubajo, Adam Reach and Massimo Luongo are all expected to return to training this week, but are unlikely to feature in the midweek fixture.