Rashford last played for the Red Devils in mid-January against Wolverhampton Wanderers in the Emirates FA Cup third round and was substituted due to a back injury.

The injury has seen the England international sidelined for six league games. 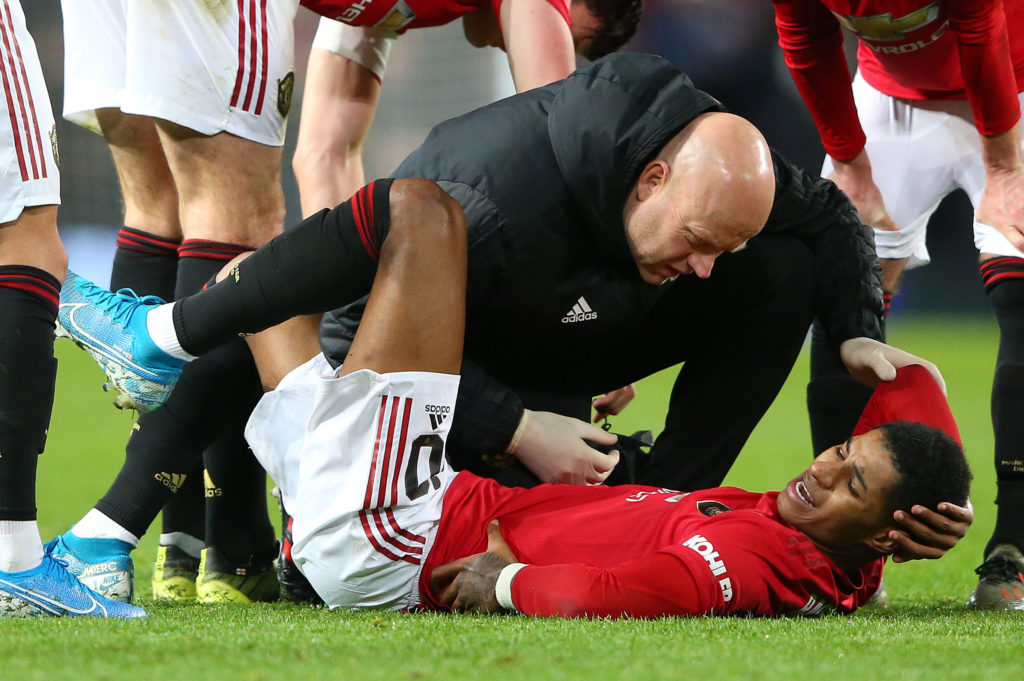 However, speaking ahead of the fifth round of the FA Cup against Derby County, Solskjaer has said Rashford has stepped up his recovery process and his coming will be in the next few weeks.

“As [with] any player, he wants to be fit as quickly as possible and play as soon as possible,” Ole told MUTV.

“We just have to be sensible with it because we’re going to have Marcus playing here for many, many years.

“The scans were encouraging. He’s now working in the gym and in the pool, and he’s moving around better. He’s in and around the place. It’s like how long is a piece of rope? It’s difficult.”

Rashford enjoyed a superb run in the campaign before succumbing to the injury, scoring 19 goals in 31 appearances.

This comes as good news to United who have a reeling forward following Anthony Martial’s injury he sustained recently.