The Independent and Electoral Boundaries Commission (IEBC) on Wednesday shocked Kenyans on Twitter after revealing that the it presided over a primary school election in Gilgil.

According to a post by the polls body, St Peter’s Elite School benefitted from IEBC’s logistical and technical resources in the election of the student President, Deputy President, Governors, Senators, and MCAs.

The exercise, according to IEBC, was conducted in accordance to the guidelines of an actual General Election, officiated by returning officers and presiding officers.

”The Commission conducts such elections in a bid to foster a culture of democracy and good governance in schools,” the commission said.

Netizens were, however, unimpressed, with many taking the IEBC post as an opportunity to vent out the bitterness they still held over the disputed 2017 election. 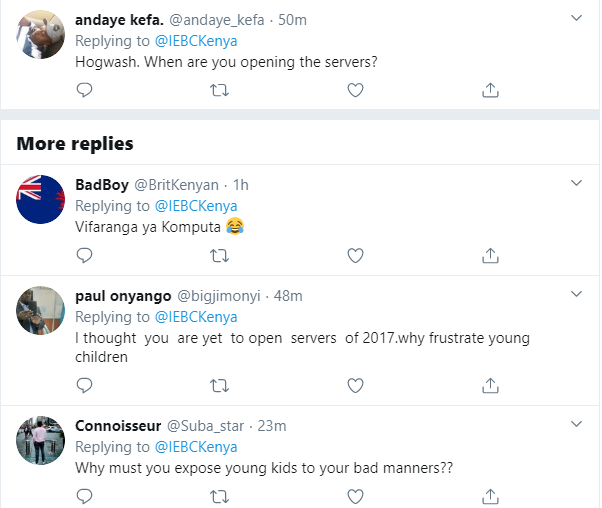 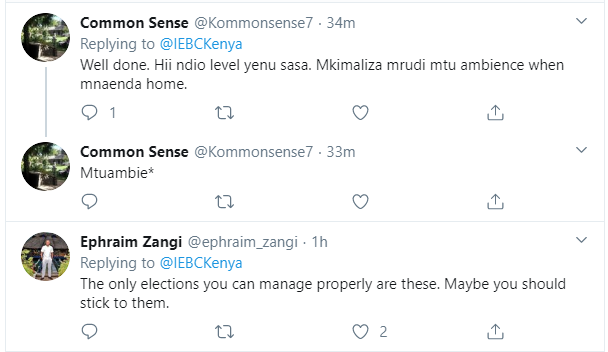 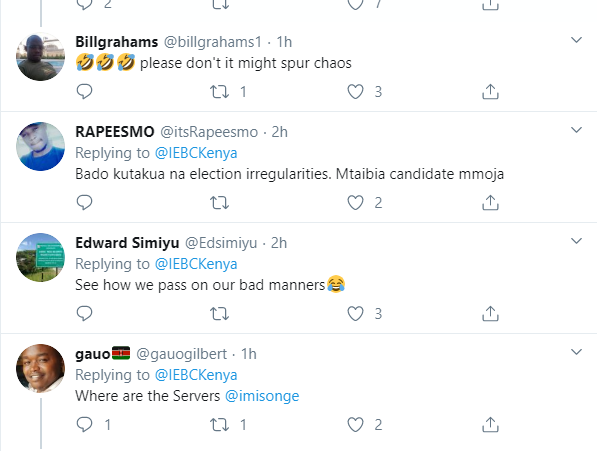 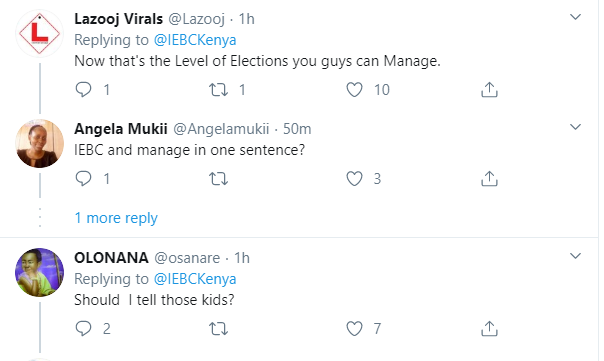 Some were of the opinion that, the school administration had colluded with the body to install preferred students into leadership, as they believed was the case in 2017 polls.

Others were concerned that the body was bent on passing on the rigging culture onto the country’s future leaders.

A small section of optimistic Kenyans, however, hailed the body on its initiative, noting that such exercises trained children to grow up into responsible adults. 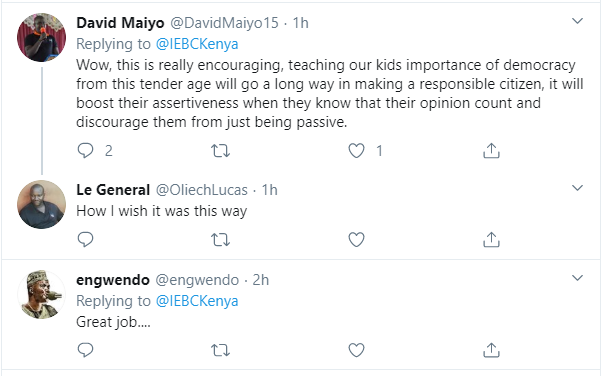 Here are more reactions to the surprising event: 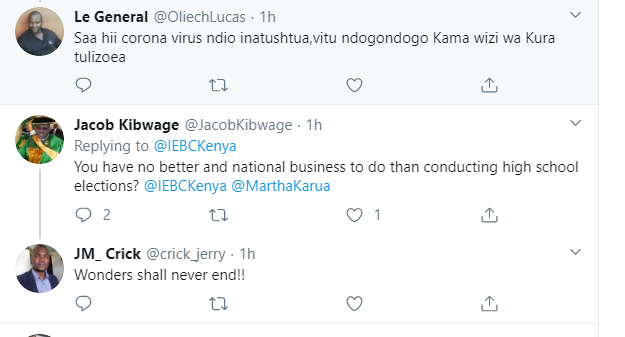 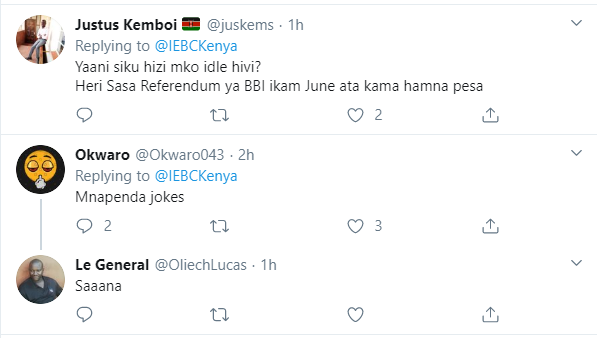