Liverpool boss Jurgen Klopp has given the reason why he didn’t find it necessary to cut his players a bit of slack after their humiliating defeat by minnows Watford.

The shock 3-0 reverse at Vicarage Road ended a 44-match undefeated run in the top flight and also prevented the Reds setting a new Premier League record of 19 successive victories.

But instead of ranting at his players after pulling the worst performance of the season so far, Klopp opted to give an assessment of the weakness his side had, and appreciated them for their achievements. 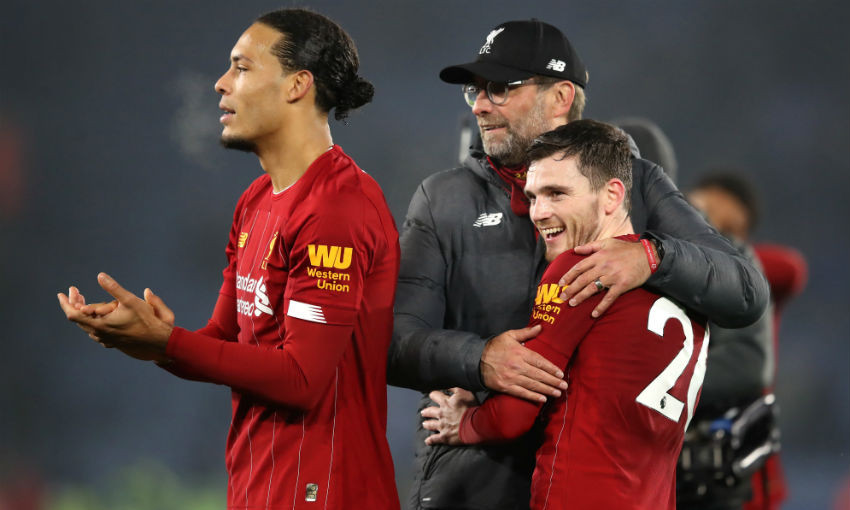 And he said he would be an “idiot” if he now began to doubt their character and no longer trust them.

“From a common sense point of view, if I go in that meeting and shout at them like they have lost the last 10 games in a row because of a bad attitude, that would be really strange.

“I am not interested that after the meeting I feel better. I am interested in the boys getting the right information and it can be more emotional – I would not say angry – or less emotional.

“If you need to analyse, you analyse and analysis is not really emotional. It is looking at the facts and we were just not good enough. That is the easy answer.”

After losing two of the three recent matches, away also to Atletico Madrid, the match with Chelsea on Tuesday takes on extra significance for the Reds in terms of regaining the momentum they had before the mid-season break.