The biggest football match on Kenyan soil takes center stage this Sunday when eternal rivals Gor Mahia square it out with AFC Leopards at the Moi International Sports Center Kasarani.

AFC Leopards comes into the match on the back of their best league run in years. The team has won eight of their last ten top-flight matches. Under rookie manager Anthony Kimani, Leopards has rediscovered the form that once made them the most feared team in the land.

This season Ingwe has beaten Ulinzi at the Afraha Stadium, Sofapaka and Mathare United.

The influence of Ugandan shot-stopper Benjamin Ochan is also evident. He has heled the team record the best defensive record in the league so far with only 16 goals conceded.

However, their record in the derby has been nothing short of embarrassing. Leopards have not beaten Gor Mahia in the last ten fixtures in all competitions. The heavily lost the first leg 4-1 in what was yet another spirited display from Gor Mahia who was not enjoying the best of periods at the time. 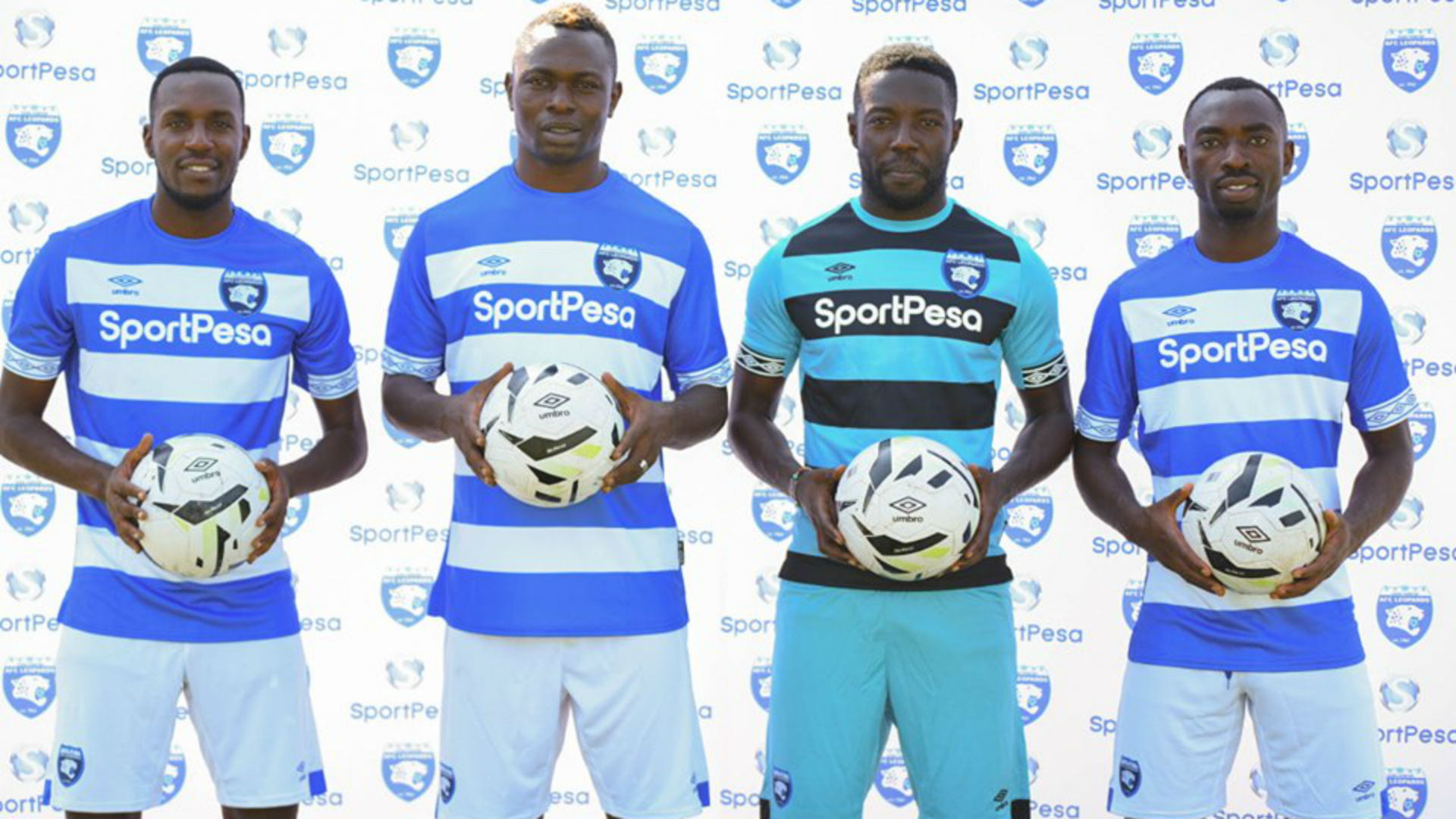 The Gor Mahia backline does offer some encouragement to the Leopards attack. Steven Pollack’s side has not kept a clean sheet in the last four matches, conceding 8 goals in the process.

With Elvis Rupia in hot form for Anthony Kimani’s side, AFC Leopards could find some joy exploiting the leaky KOgallo backline. Rupia has nine goals to his name this season.

For the first time in a long time, AFC Leopards will go into the Mashemeji derby with optimism and hope, they are perfectly poised to end their woeful run against Gor Mahia.

The match kicks off at 3 PM.