Tottenham Hotspur will face one of the hardest tests on Sunday when they welcome Wolverhampton Wanderers for their 28th Premier League clash.

Wolves have shown aggression this season and have given big clubs a run for their money- most notable being a sensational comeback against Man City in December, in a match that ended 3-2.

And Sunday will be the day for Jose Mourinho to bag their second league victory over Nuno Espirito’s men after beating them 2-1 at Molineux Stadium in December. 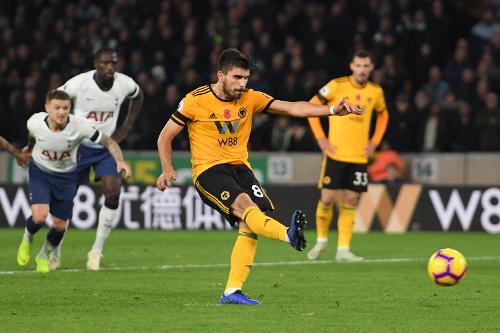 However, the Portuguese manager has concerns regarding Wolves hench star Adama Traore. Mourinho reckons his unwavering pace and strength, claiming there is no chance to stop him.

“He is so, so fast and fast and powerful, that is very, very difficult to stop. He had a great evolution with Nuno in the past couple of seasons.

“My former assistant (Aitor) Karanka was his coach in Middlesbrough and at that time he told me immediately that, ‘I have this boy that when he understands the game better and he has time to technically improve, I have a guy who is going to be unstoppable’. Unstoppable is a hard word in football but he is a very good player.” 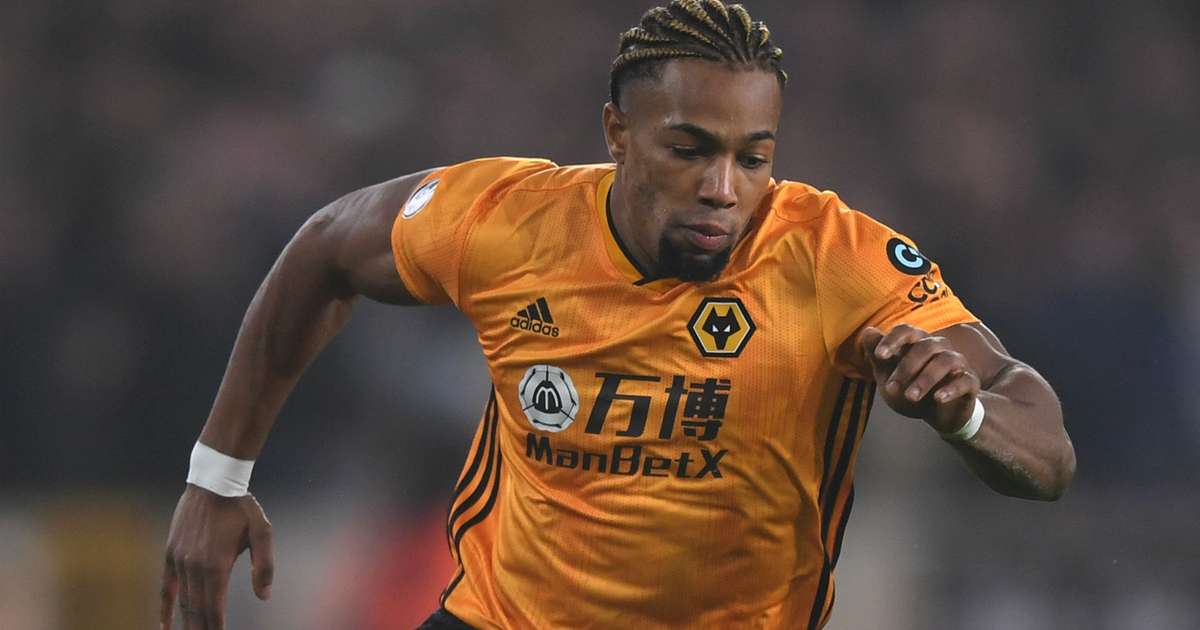 Traore has made 21 starts and five substitute appearances in the Premier League for Wolves so far this season, scoring four goals and providing seven assists in the process.