Goodison Park, as its name sounds, may not be associated with anything threatening! In fact, one cannot imagine a nightmare upon the mention of it.

But this was utterly opposite for Manchester United when they visited the place last season on that Easter Sunday. The Red Devils were lashed four without a reply- a thing that changed the person Ole Gunnar Solskjaer was at that moment and before.

The Norwegian was seen as a baby-faced guy who could not be entrusted with a big team like United to manage. But he promised to be a different person from that day henceforth. This was depicted from his comments after the humiliation. 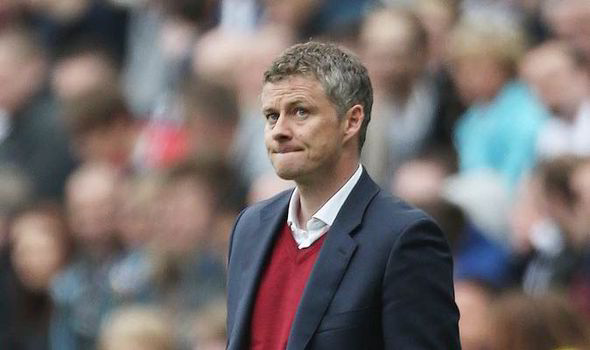 “That was the lowest I’ve been,” Solskjaer said. “I think you all know that and remember that. That was a capitulation. We had absolutely nothing about us, even though their goals were more or less counter-attacks from set-plays and long throw-ins. Everything you didn’t want to see you saw in that game.

“That was the day, the lowest. I knew probably before then but one or two had their last chance, more or less.”

Among the top players who didn’t find it easy since then includes Romelu Lukaku, who would later dumb the club for Inter Milan in the summer. Chris Smalling was sent on loan to Roma.

Phil Jones has spent most of his time warming the bench and terraces as Solskjaer cannot trust him with defense anymore. 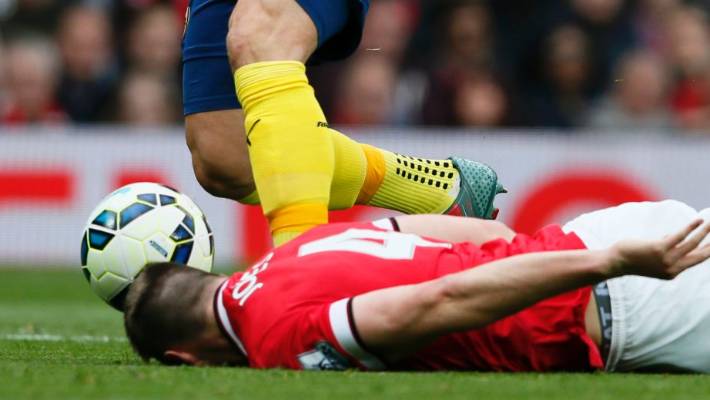 But a notable figure who has remained relevant to the club to date is Anthony Martial.

The Frenchman has played an integral part in United squad and his importance became more conspicuous when Rashford picked up an injury.

Martial has 15 goals in 31 appearances this season, a more than respectable record, and while he continues to occasionally frustrate as a centre forward, he has taken significant strides forward this season.

Were it not for the thigh injury, Martial would have got the right platform to redeem himself from last season’s miserable display at Goodison Park.

Odion Ighalo could take Martial’s position after proving his worthwhile by scoring a goal on Thursday in United’s 5-0 Europa League victory against Club Brugge at Old Trafford.