Arsenal’s exit from the Europa League was not expected by many especially after their 1-0 away victory in the first leg. But Olympiacos pulled off a masterstroke and turned things around with a 2-1 win at the Emirates.

Check out these knee-slapping memes that were used to mock the Gunners after the loss; 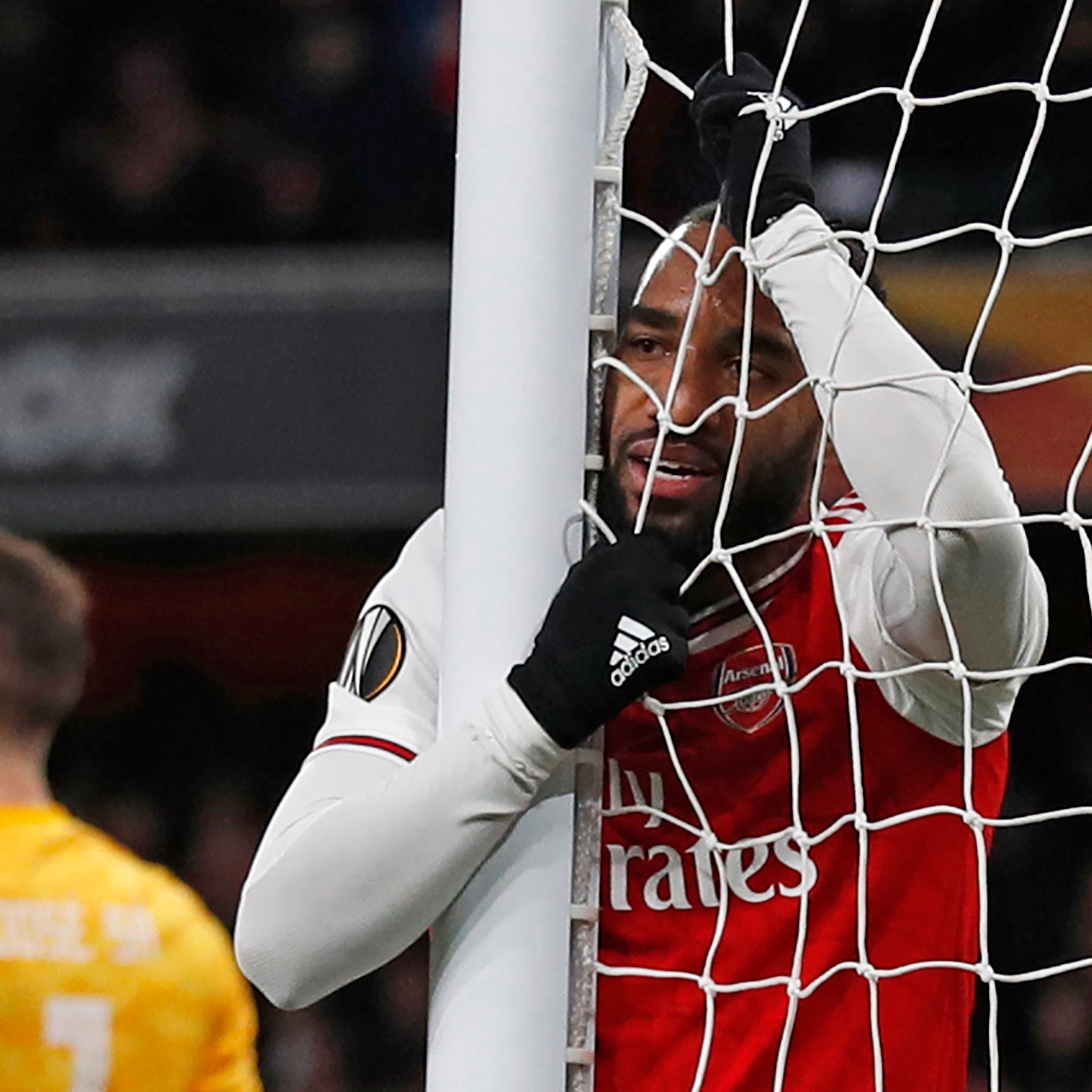 This is the time Lacazette realised Arsenal are struggling to beat this Greek Yogurt club. 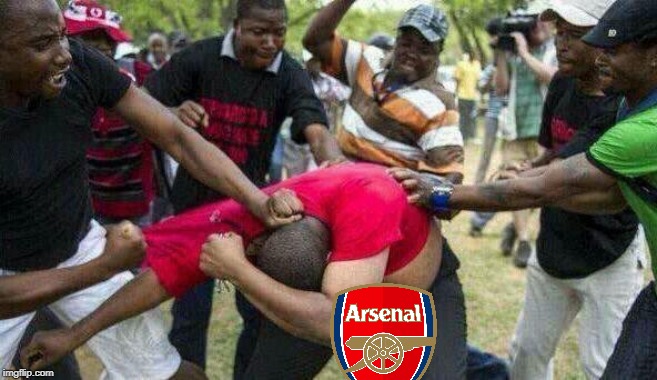 It was a thorough beating to Arsenal fan who was claiming they are unbeaten in 2020. 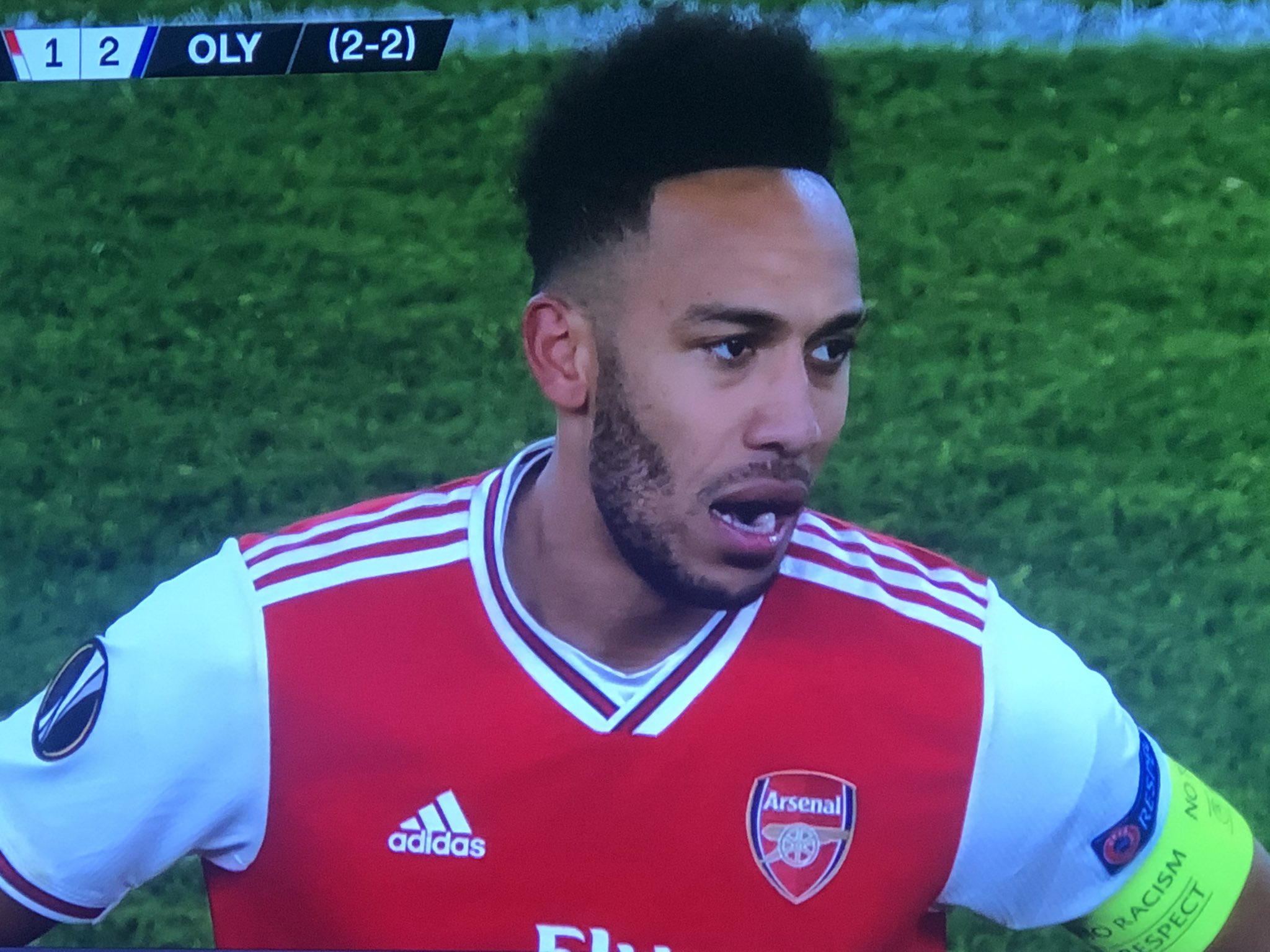 When you score a bicycle kick for a club that doesn’t deserve it. 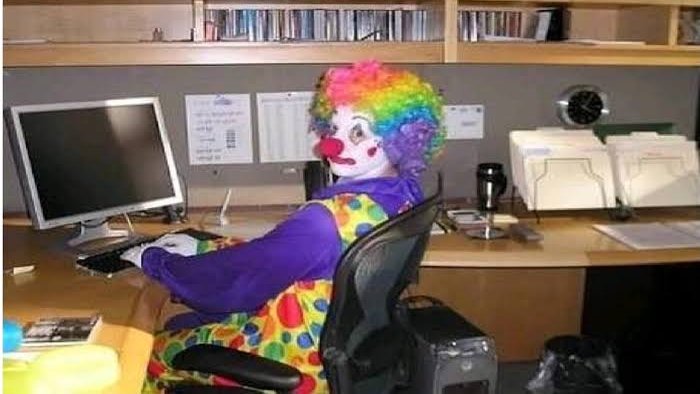 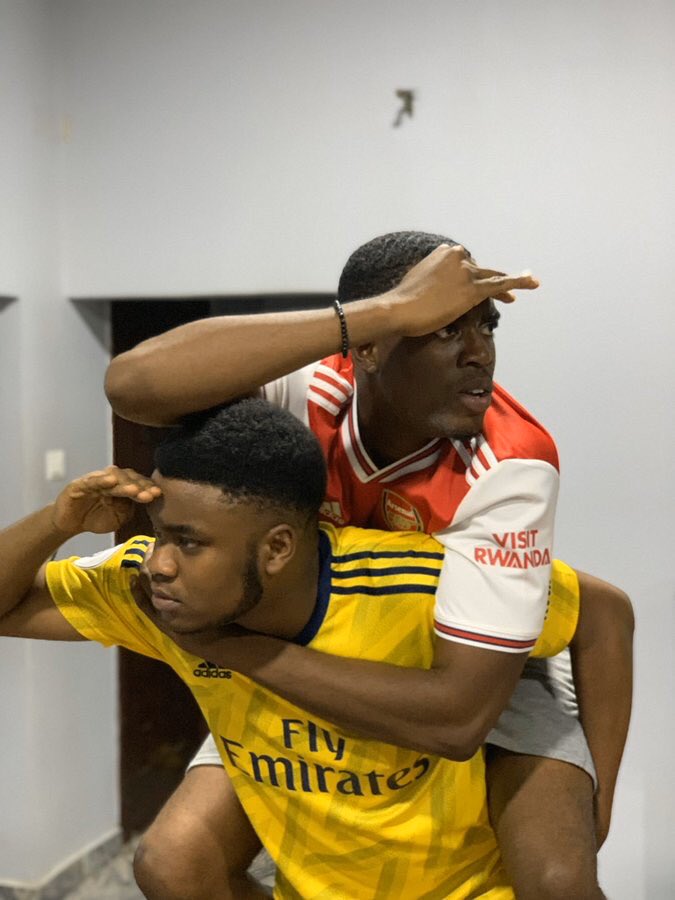 Where is that Pepe? 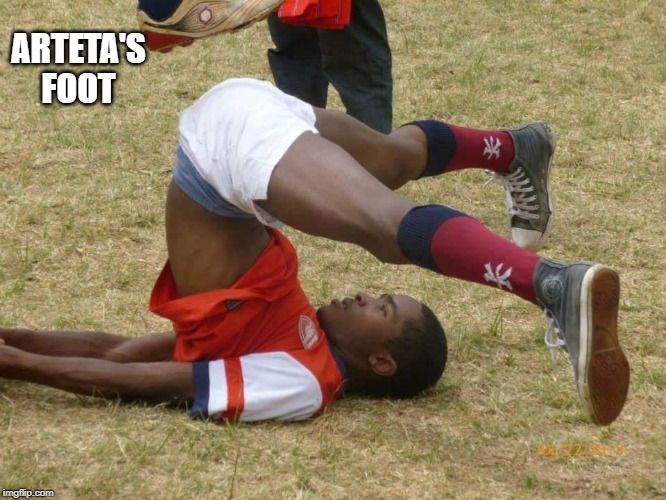 No difference between Arsenal and Man City; both won’t be in Europe until 2022. 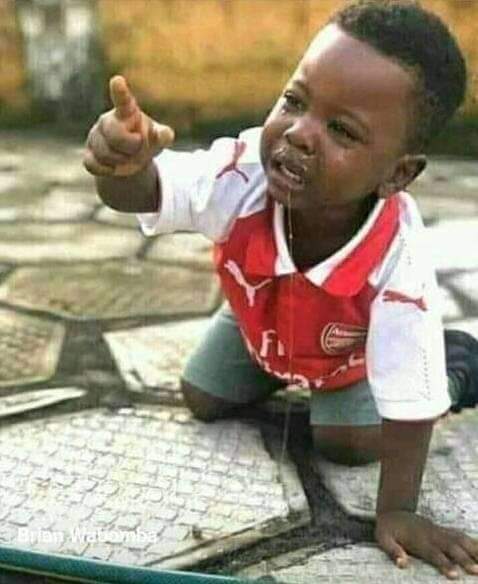 As far as Arsenal didn’t kill me, even coronavirus cannot. 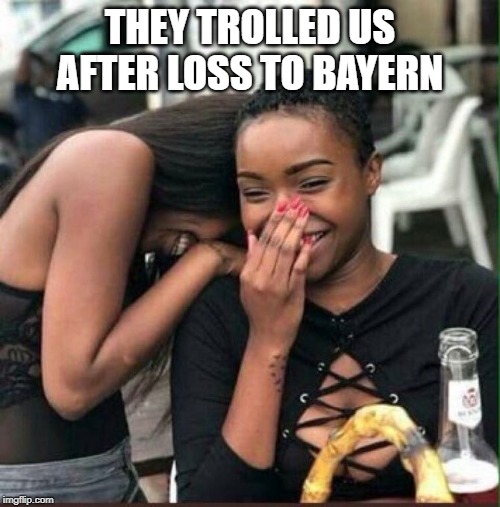