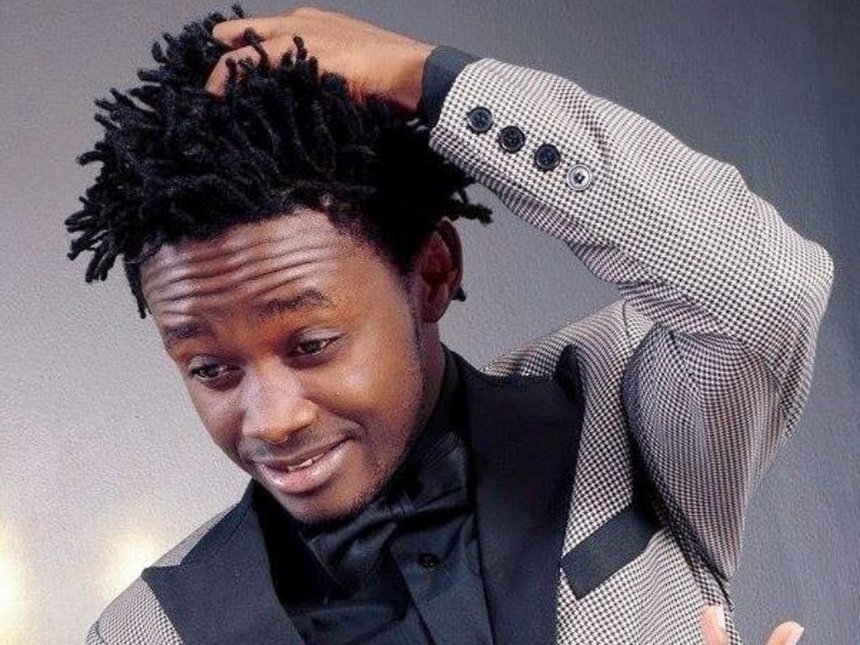 A popular Kenyan DJ has shocked Kenyans after claiming that he does not know who Gospel artist Bahati is.

The Homeboyz radio DJ known as G-Money made the revelation when he was prompted by twitter user Shaffie Waru.

Shaffie asked him what Bahati song he was going to play at Milan.

“Bro, which Bahati song are you playing at Milan tonight?” Shaffie aked.

@GMONEYizME bro, which Bahati song are you playing at Milan tonight?

G Money then responded asking who that is. Check out his tweet below:

Here are some reactions from Kenyans.

Ahahaha…. What a jab.

One of the artist in South Africa.