Kenyans on Thursday rained on Kabete MP, Githua Wamacukuru’s celebration parade, after photos of a dilapidated ablution block in a primary school, within his constituency, emerged.

Photos seen by Opera News depict spine-chilling scenes, inside the toilets section of Kingéero Primary School, with the structures appearing to be on the verge of collapse.

The wooden doors are covered in brown and black spots, of what one can only pray and hope to be mud. 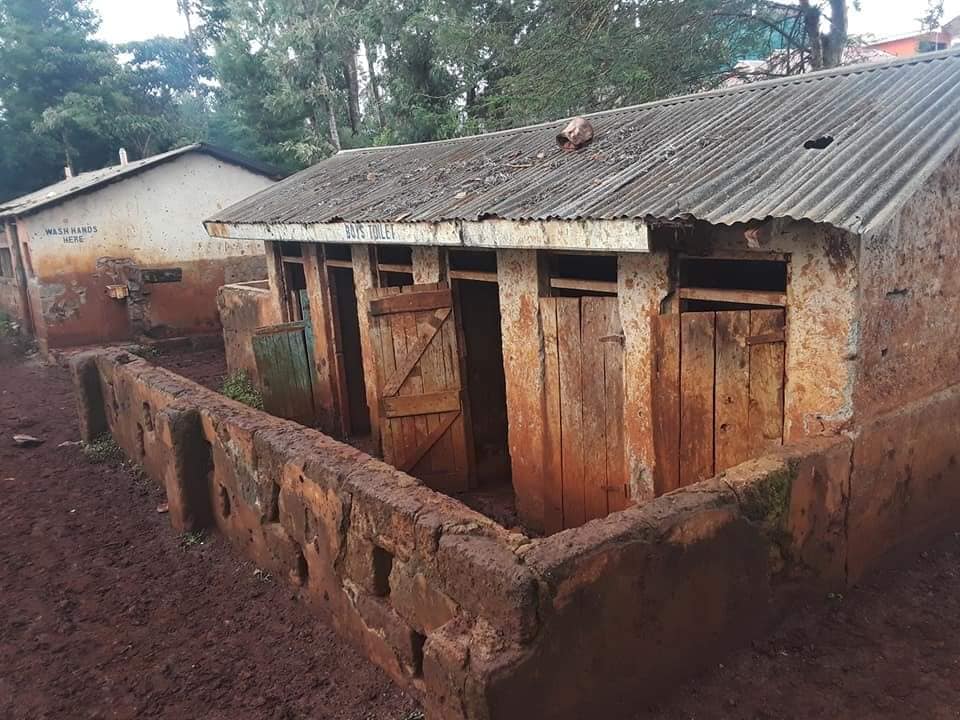 Ironically, the block has a designated handwashing area, but all that is seen is a mud-covered rusty sink, with no tap or water in sight. 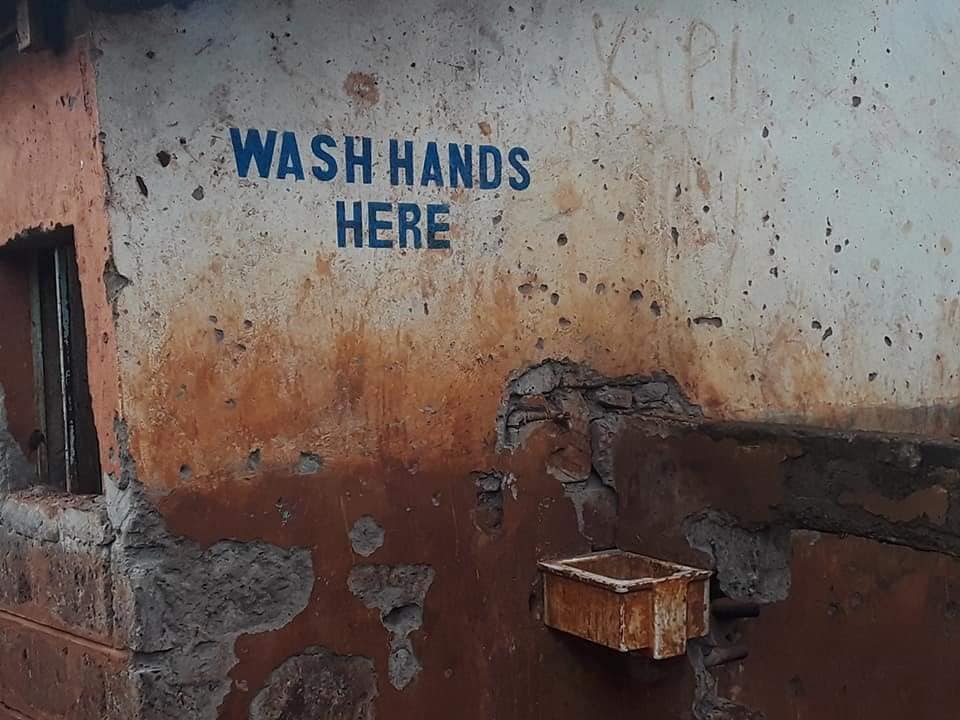 The floor of the toilets is barely visible, as it is covered in sticks, leaves, and mud, indicating that the toilets are rarely, if ever, cleaned. 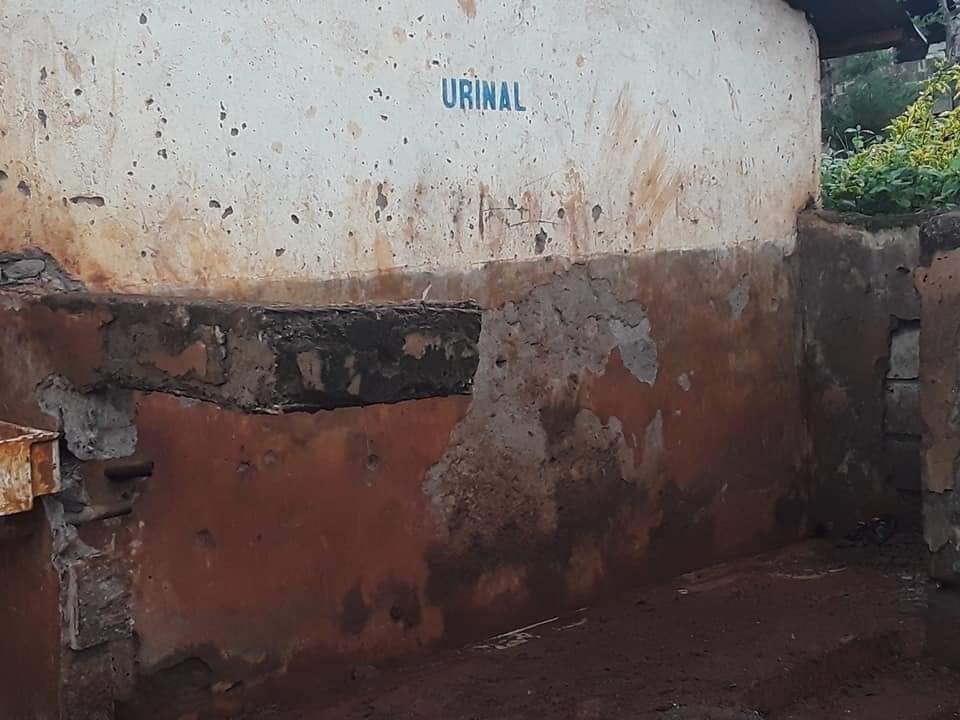 In reaction to the horrifying viral photos, Kenyans termed the school as a ‘crime scene’ and a brewing disaster, both health-wise, and infrastructure-wise.

Others accused the parents of the pupils at the school of ignorance, wondering how they could allow the children to attend such a deplorable institution.

Others came to the school’s defense, blaming the situation on lack of funds, while others could not believe that the school was actually in operation.

Here are more reactions by Kenyans: 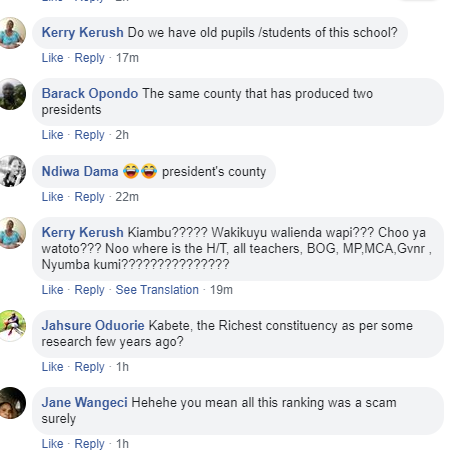 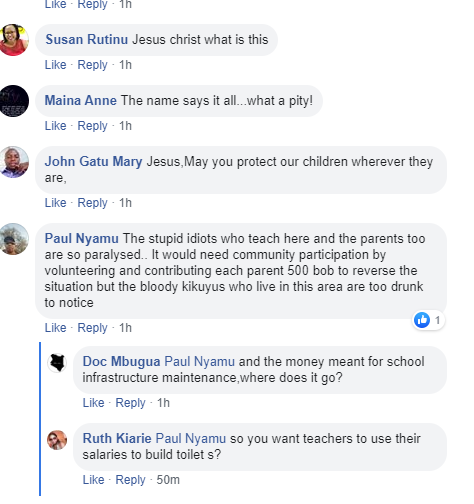 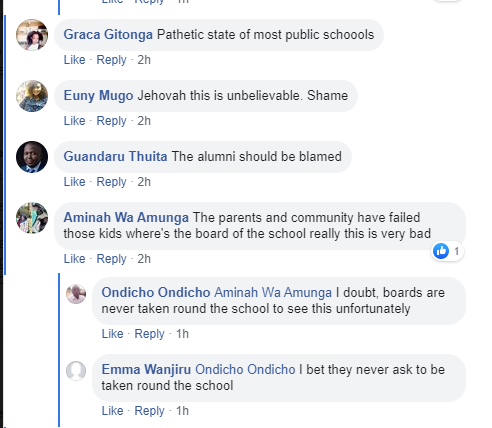