The top two sides in the Spanish La Liga face off this Sunday at the Santiago Bernabeu. Real Madrid will be host to the league leaders Barcelona with just two points separating them. 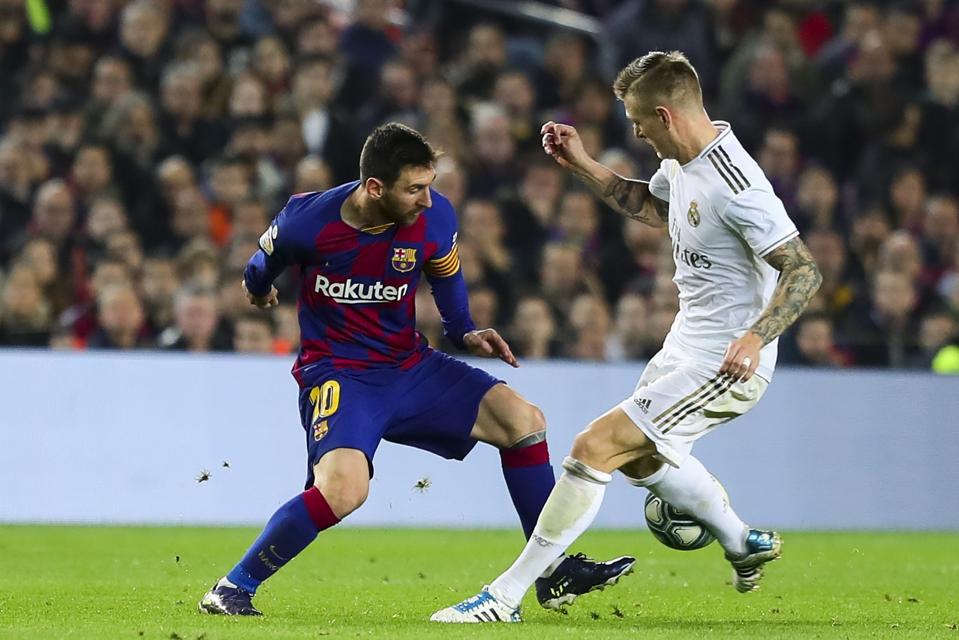 Barcelona is haunted by injuries that have threatened to derail what could be a third succesive league title win. The Catalans will be without long term absentees Luis Suarez and French winger Ousmane Dembele. A few more were added to list of casualilties in the midweek draw to Napoli as Gerard Pique limped off while Jordi Arba remains doubtful.

Performances have proved to be dismal for Barcelona and is having to rely on the brilliance of Lionel Messi to bail them out in most fixtures. The Argentine scored four last weekend as he ruthlessly put Eibar to the sword at the Camp Nou. Interestingly, those were his first four goals of the new year. 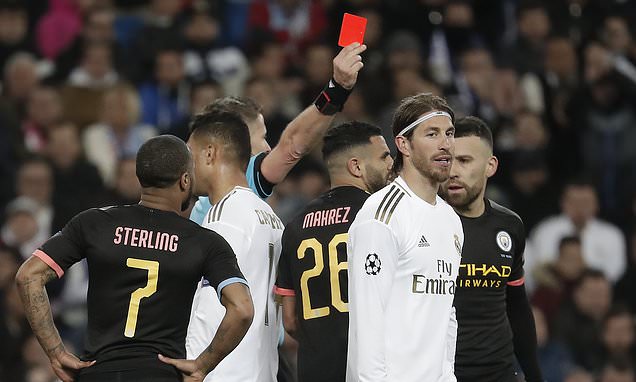 As for Real Madrid, they are winless in three and lost a lead to Manchester City in the Champions League to lose 2-1. Zinedine Zidane’s side struggles to create goal scoring opportunities while also lacking the legs to run through midfield for ninety minutes.

A win would however take Los Blancos a point above Barcelona who have proved to carry the same self destructive nature.  Eden Hazard will miss the clash and possibly the rest of the season after yet another injury in what has been a forgetabble debut campaign for the Belgian.

The stakes will be high as they have always been whenever these two sides meet. One team has the chance to close a two point gap and go one clear while the other could stretch it’s lead to five points with 12 games left.

The match will be played this Sunday and Opera News will have you covered on every score, feature and reports from the clash.