Manchester United host Club Brugge in the second leg of their Europa League round of 32 clash on Thursday night. The Red Devils have an advantage following a 1-1 draw away in the first leg.

Argentine goalkeeper Sergio Romero is the cup keeper and will start again as he did in the first leg. Aaron wan Bissaka is Manchester United’s best right back at the moment and due to the lack of cover in the position, he will start again.

Meanwhile, Brandon Williams starts on the left-back position. Eric Bailly has been excellent since his return from injury and will partner Harry Maguire in central defense. 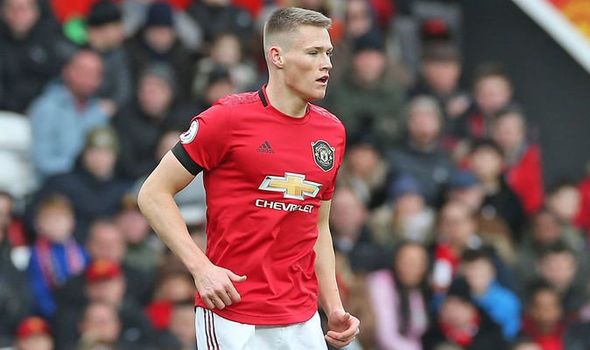 Brazil midfielder Fred has been massively overplayed this season and is in need of a rest. Luckily for him, Scott Mctominay is back from injury and could start in central midfield.

His partner should be Nemanja Matic who has been sparingly used this season.

Ahead of the two, Juan Mata comes in to add craft and creativity in the attacking midfield role. Juan Mata may be a shadow of his former self but the Spanish international is still capable of producing magical moments.

Anthony Martial is basically the only fit center forward at the club which makes him an automatic starter. The Frenchman scored the important away goal in the first leg.