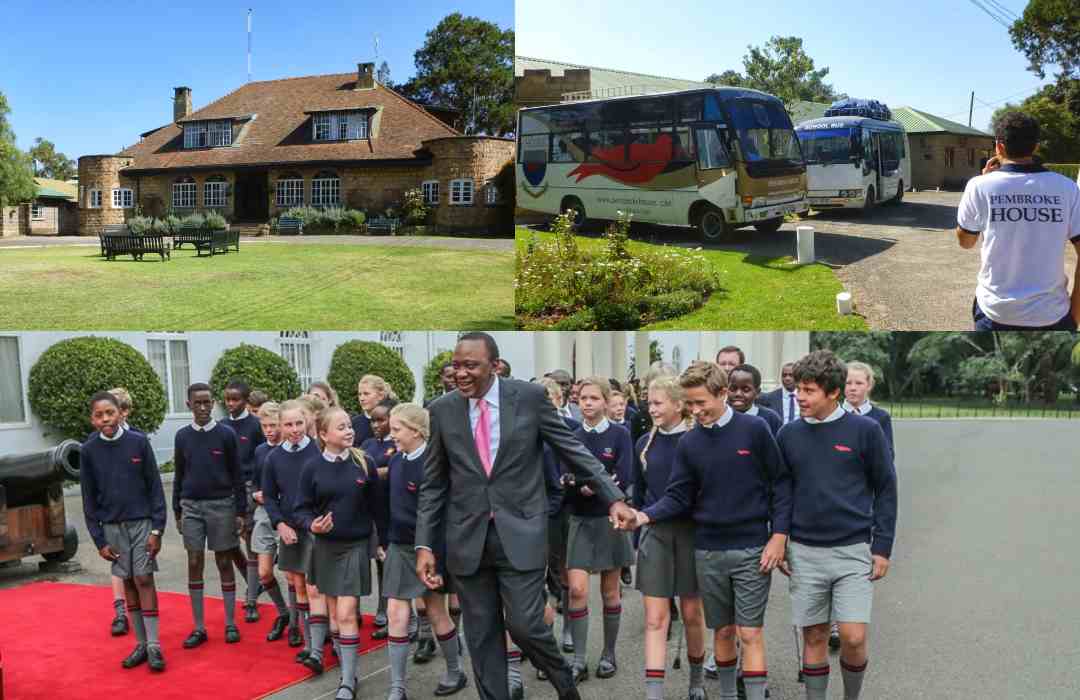 NYS scandal suspect, Phyllis Njeri Ngirita has once again found herself on the lips of many after her plea to the government turned hilarious.

The mother of one was crying as she requested her bank accounts to be unfrozen to enable her to pay school fees for her son.

Ngirita went on to say that the case has affected her son who was studying in a prestigious school Pembroke House.

According to her, she claimed the young boy was turning into a ‘chokoraa’ for he has been out of school making him forget the little German language he knew.

Last month, she claimed she owed the school up to Ksh3.4 million in unpaid fees.

Pembroke House School were Ngirita’s son used to school before dropping out is located along Nyahururu Road in Gilgil, Nakuru County.

The prestigious preparatory school which was founded in 1927 is among the oldest international schools in the country.

To guarantee a place at Pembroke House, a joining fee of Ksh 150,000 per child is required, however, 50% of this fee is refunded after the final term.

Let’s have a look at the termly full fees structure below in Kenyan shillings.

The fees above are inclusive of all boarding, seven days a week

Here are the photos of prestigious Pembroke house school 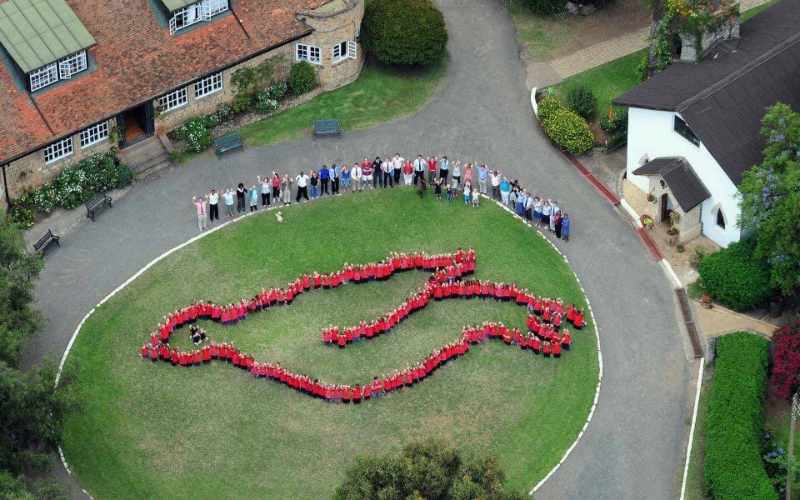 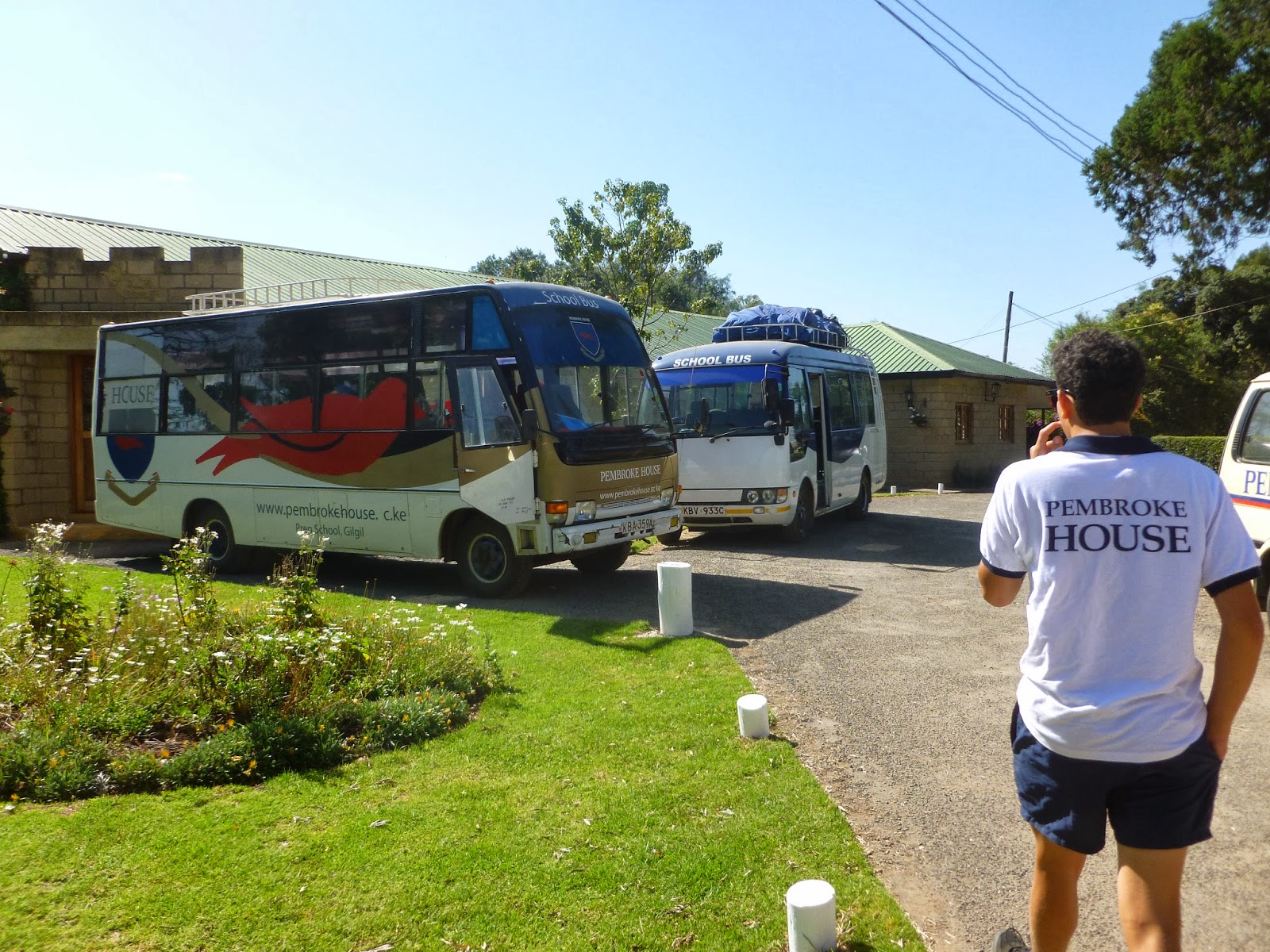