The Champions League resumes in midweek with four knockout round matches scheduled for Tuesday and Wednesday. Here we take a look at the betting previews for the matches.

A repeat of the 2012 UEFA Champions League final where Chelsea defied all odds to clinch the title at the expense of Bayern Munich who were playing at their own stadium. 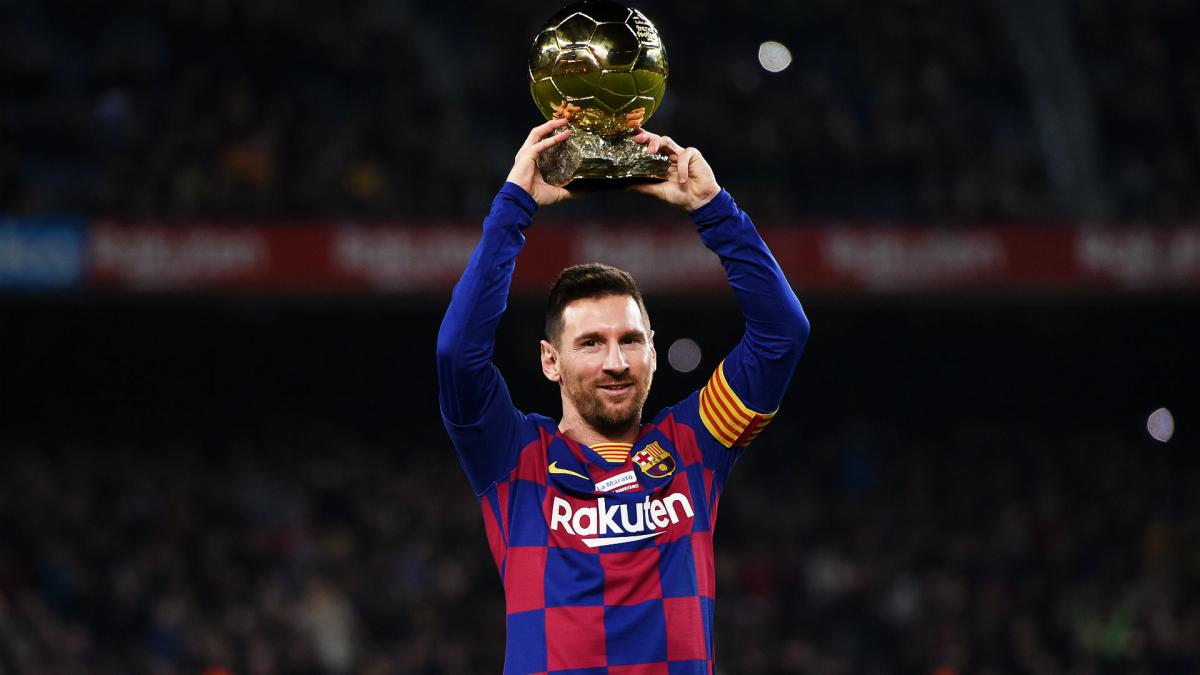 Napoli has won four of its last five matches in all competitions. The Italian giants have however never made it past the first knockout round of the Champions League.

They will be up against a Barcelona side that made it to the semi-finals last year. The Catalans also have the best player in the World, Lionel Messi, who scored four over the weekend.

Lyon has lost just one of its last five. The French side will, however, be without their best player Memphis Depay who is nursing a knee injury.

Juventus has also lost once in the same period and will be led by an in-form Cristiano Ronaldo who has scored in each of his last ten matches for the Turin giants. Real Madrid is winless in the last two. Drawing against Celta Vigo while losing the other to Levante. The Spanish giants, however, come alive in the Champions League, a competition they have won more than any other club in history.

Manchester City, on the other hand, is miles off the pace in the Premier League and the Champions League presents them with the best chance to achieve success this season. Both teams will go for the win straight from kick-off.