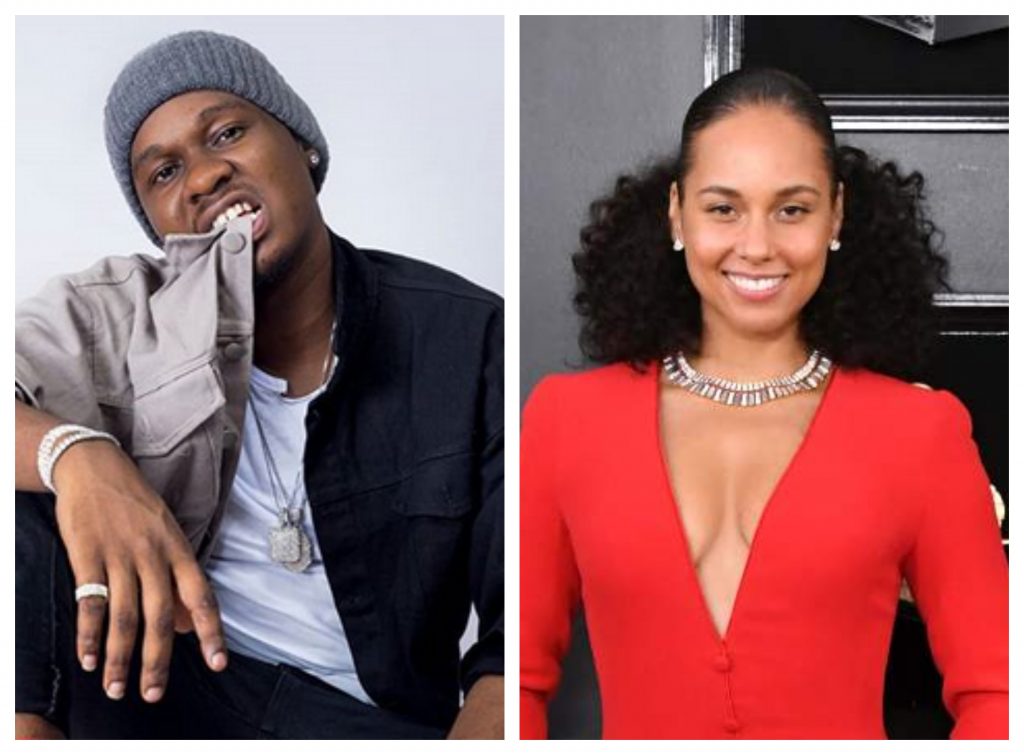 Among the wasafi artist, Lava Lava has in the past faced criticism over his style of music and some would rate him as the lowest compared to the rest of the wasafi artists. Despite this, the singer has continued to release hit songs and expanded his fan base both at the local and international levels.

Focusing on the International level, Lava Lava has made headlines after celebrated American singer Alicia Keys was spotted dancing to his recently released song ‘Wanga’ which is a collabo with Meja Kunta.

Their song currently has over 800K views on Youtube and this video by Alicia Keys pushes him further to a larger audience.

In a video shared by Wasafi boss Diamond Platnumz, the ‘Inama’ hitmaker appreciated the support from the American singer describing it as a blessing.

This video comes days after Diamond and Tanasha Donna got support from Alicia Key’s husband who is a known DJ Swiss Beatz after he requested Diamond to send him  the song ‘Gere’.

Swisss Beatz then shared Diamond’s and Lava Lava’s song on his Instagram timeline saying that he was impressed by the energy and passion in the song. He also praised Diamond over the ‘Gere’ song stating that he has such a global mindset