Fresh from thrashing Newcastle 4-0 on Sunday, Arsenal travels to Greece to face Olympiacos in the first leg of their Europa League knockout tie.  With Everton set to visit the Emirates this weekend, Mikel Arteta could be forced into some rotation as he plans on how to balance the playtime among players.

Here, we look at how the Gunners could line up. 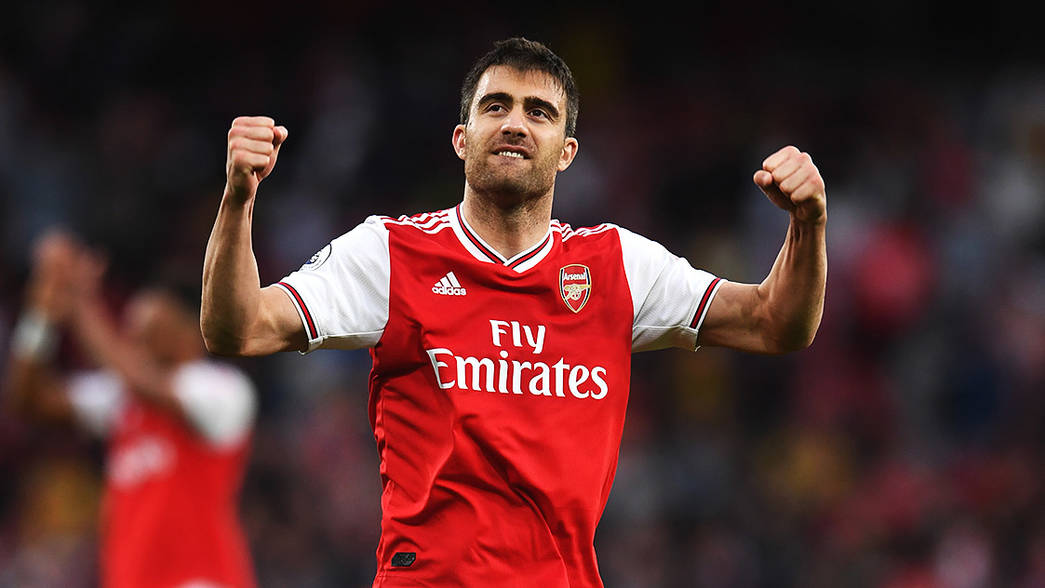 Emiliano Martinez has been the cup goalkeeper and despite some shaky moments, he has been solid whenever called upon. He starts in goal.

At right-back, Hector Bellerin has been playing quite a lot since his return from a serious injury. With Cedric Soares still injured, we could see Ainsley Maitland Niles deployed there to give Bellerin a little breather.

Sead Kolasinac is fit and ready to play at left-back. The Bosnian was on the bench against Newcastle. Meanwhile, in central defense, Mikel Arteta could give new signing Pablo Mari a start alongside the now less played Sokratis. 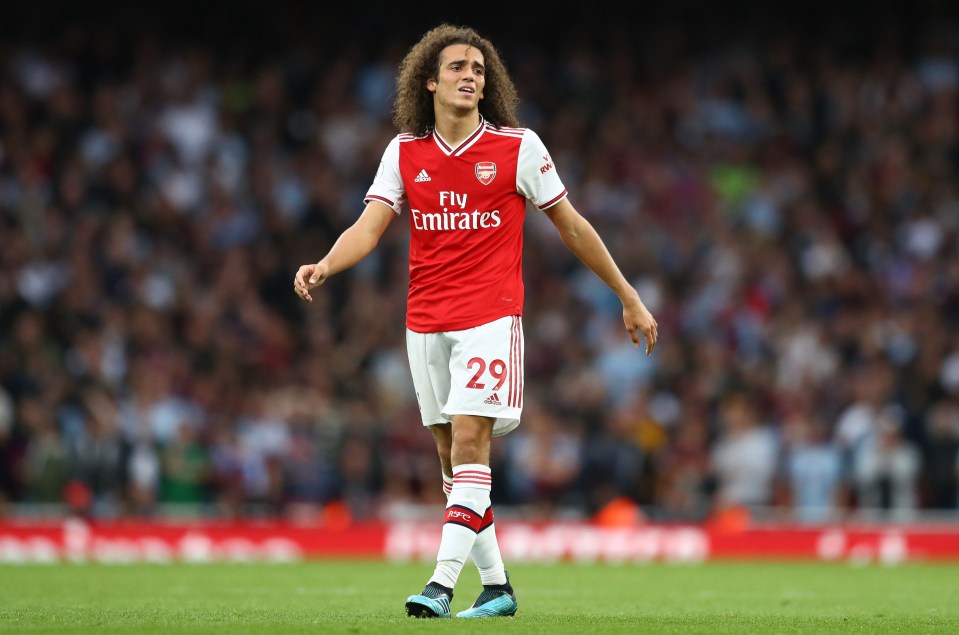 Matteo Guendouzi was dropped last weekend due to disciplinary reasons but the young midfielder has traveled with the rest of the squad and should start in midfield. Guendouzi allows Granit Xhaka to rest ahead of Everton.

Lucas Torreira did also not start on sunday which means he will start alongside Matteo Guendouzi in a double pivot. Ahead of the two, Joe Willock brings creativity and drive in the attacking midfield position.

Nicholas Pepe is in fine form. The Ivorian winger got a goal and two assists in his last fixture and will likely start again on the right-wing.

The record signing is slowly growing into the star man role at Arsenal. On the left-wing, club captain Pierre Aubameyang slots in. He is the highest scorer in the league despite being played out of position.

Finally, Gabriele Martinelli leads the hunt for goals in his favored striker’s position. The teenager is only second to Aubameynag in terms of goals scored this season.