Manchester United manager Ole Gunnar Solskjaer has hailed defender Eric Bailly after his fantastic display in the 2-0 win against Chelsea at Stamford Bridge on Monday night.

The Ivory Coast made his first competitive appearance for the club since April at the Bridge as United picked three points to complete a season’s hat-trick against Frank Lampard’s charges. Anthony Martial and Harry Maguire scored the goals for the Red Devils.

Among the standout performers for United was returning Bailly. The central defender, who has been out of action since August with a knee injury was named in the starting XI where he partnered Harry Maguire at the heart of United’s defense in the absence of Victor Lindelof. 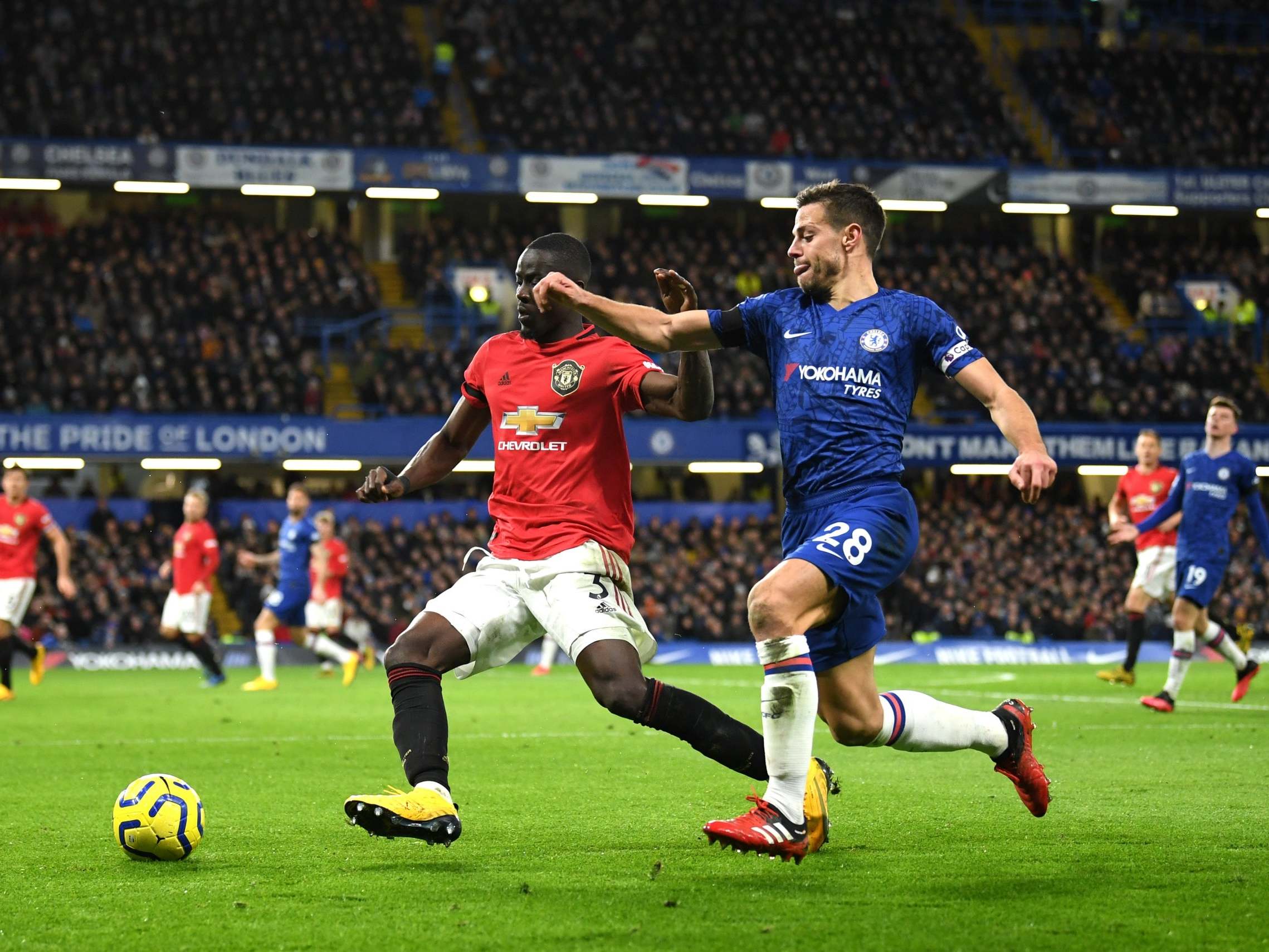 He put in a good shift earning praise from fans and pundits.  He was United’s best defender, denying Chelsea severally with superb blocks and clearances as United survived a top second-half performance from the hosts to pick maximum points.

Speaking after the match, Solskjaer was full of praise for the hard-tackling defender for seamlessly slotting back into the team despite his long-term absence.

“Absolutely fantastic, wasn’t he? Not a bad [selection] conundrum, because Eric’s a top player. It was his first game since we played Chelsea last year in April,” the tactician stated.

Solskjaer went on to hail the defender’s brave defending. He pointed out at the center-back’s block to deny Chelsea midfielder Mateo Kovacic what was seemingly an obvious goal. The also expressed his happiness to have him back.

“He’s such a top, top defender and his block from [Mateo] Kovacic is out of this world defending. He’s quick, he’s strong brave as a lion and it’s great to have him back,” the tactician added.

The win saw United reduce the gap between them and Blues to three points and in the process revived their top four-four finish chances.