In the preparation for this season’s Champions League final match, Adidas has revealed the ball for the clash.

Dubbed as ‘Istanbul 20’, the ball features the map of Istanbul where East meets with West a point where Europe and Asia uniquely connect.

According to UEFA, Istanbul’s deep culture of arts has been highlighted on the ball by the white stars put to contrast hand-written map of the Turkey’s capital city. 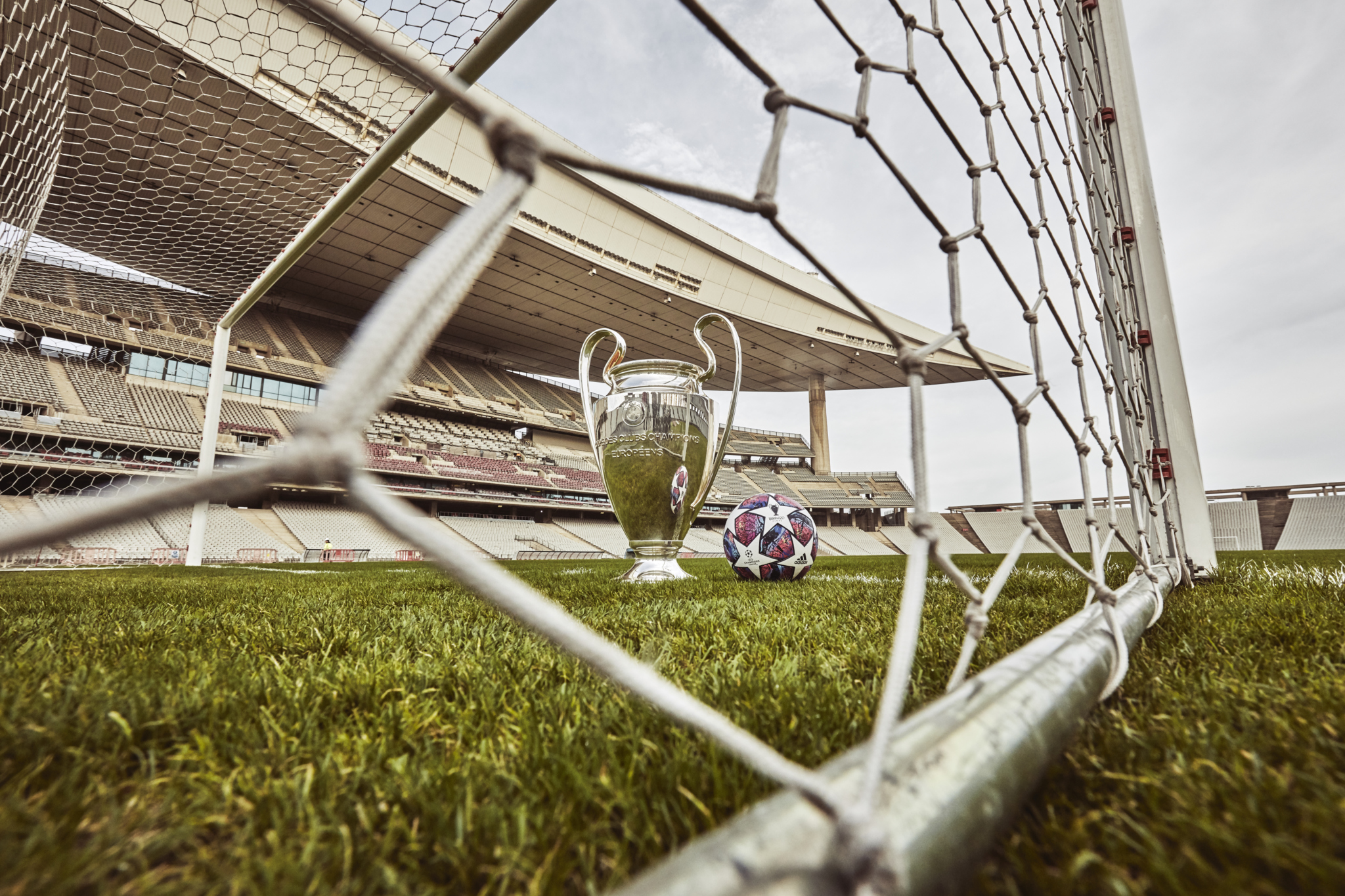 The striking purple colour on the ball has been inspired by the sun setting above the river from East to the West.

The other futures include an outer texture coating across the UEFA Champions League official match balls which offers a secure grip while the thermally-bonded stars panels on the ball give a seamless surface for an improved first touch.

“Highlighting Istanbul’s deep culture of art, the white stars have been placed to contrast with a hand-printed map of the city.

“The Bosporus, a natural waterway that flows through the city, is at the centre of the ball. The striking purple colour palette is inspired by the sun setting above the river from east to west,” UEFA noted. 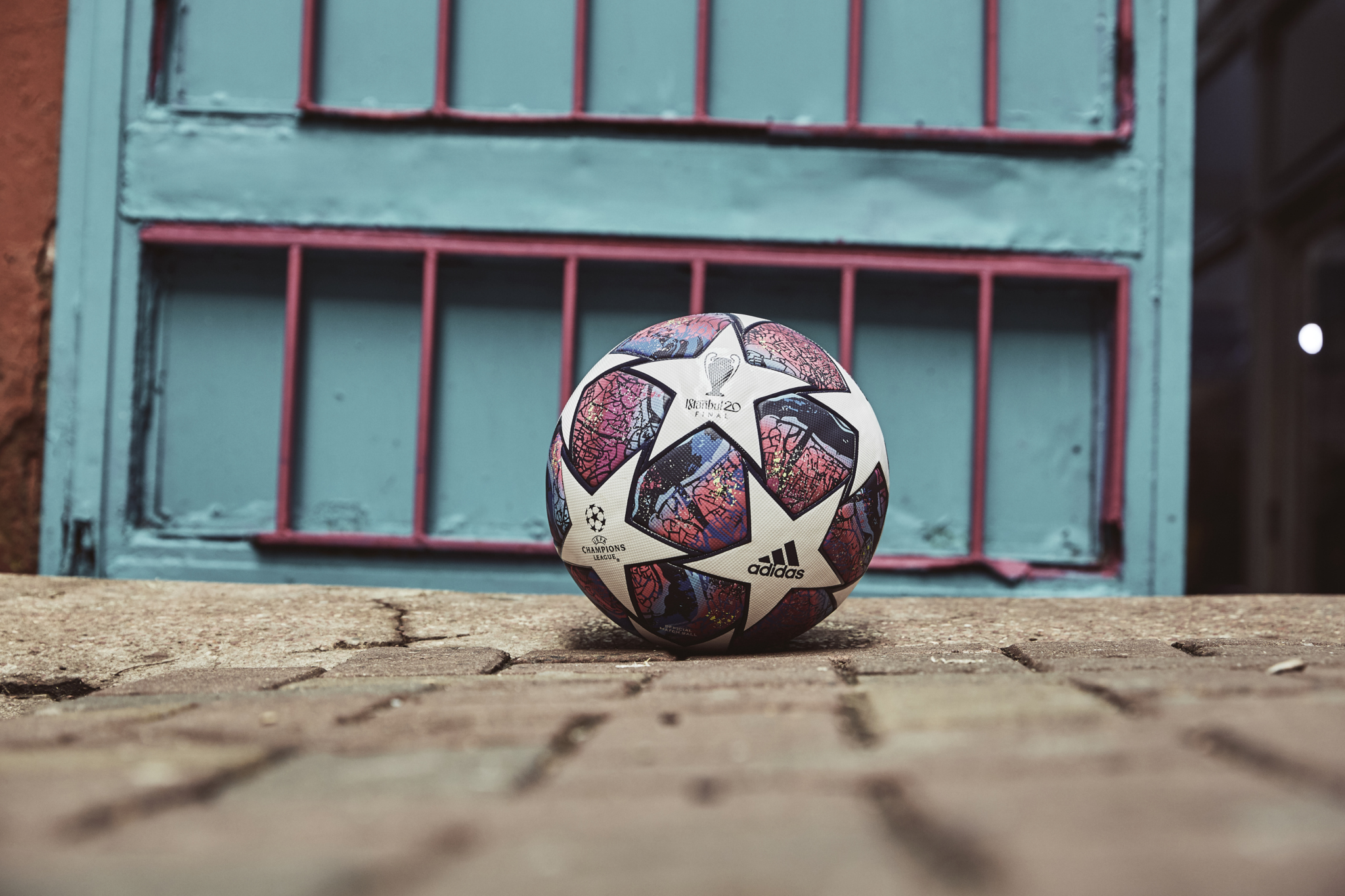 The texture coating is an additional feature to the seamless and thermally bond texture which provided an increased accuracy for players hence giving them a truer touch when they receive a pass.

Istanbul 20 differs from its predecessor in the fact that its design has been inspired with features outside football word. 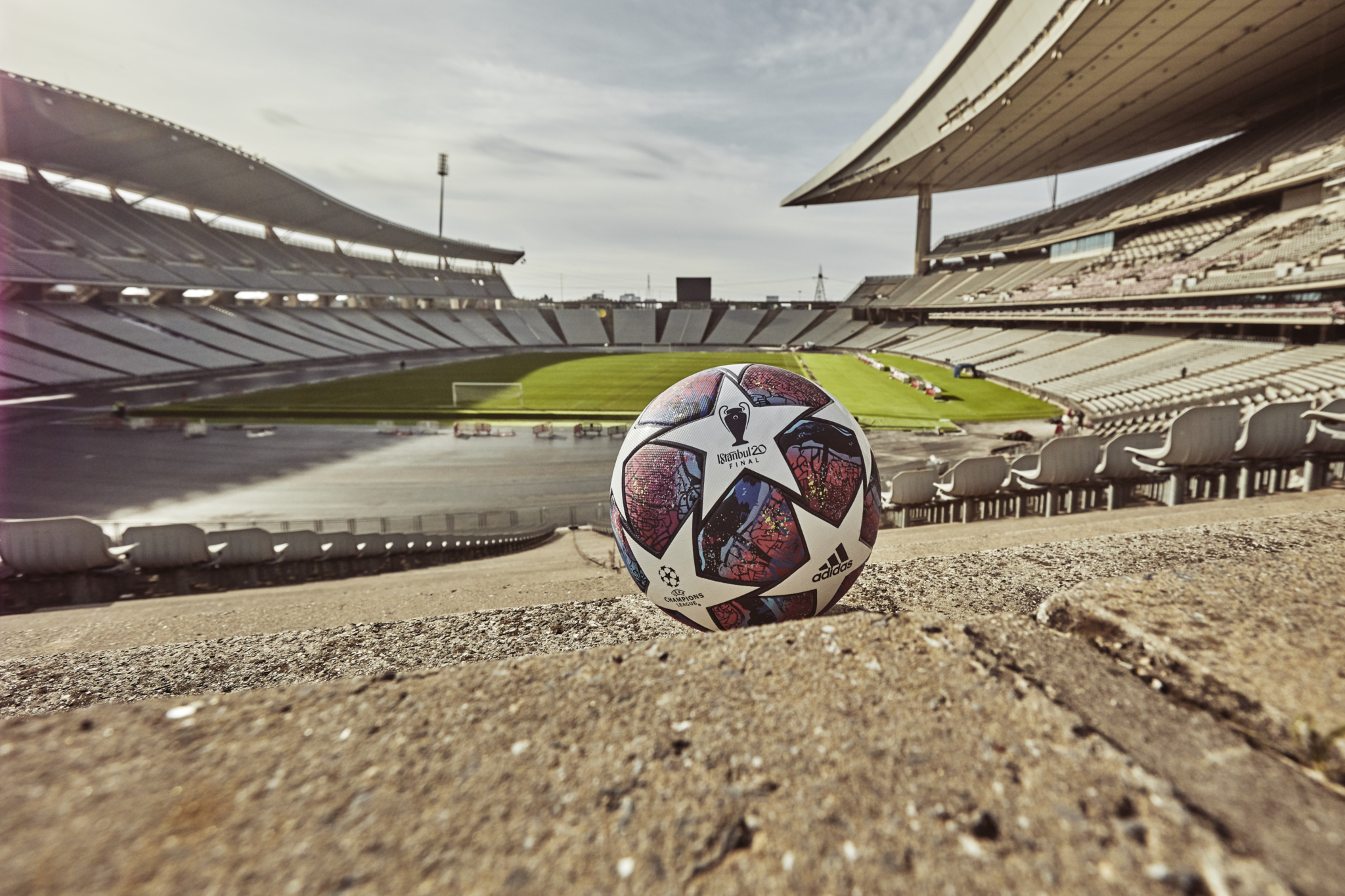 Its predecessors came with reverse colour block, with an updated graphic that took inspiration from the passion shown by players and football fun across the world.

The ball will be available for the remaining for 2019/2020 matches starting from Tuesday Champions League matches. This season’s final will be played at Ataturk Olympic Stadium in Istanbul, Turkey on 30th May 2020.