Real Madrid missed the chance to go three points clear at the top of the Spanish La Liga table after they were held to a 2-2 draw by Celta Vigo at the Santiago Bernabeu.

Zinedine Zidane’s team fell behind in the seventh minute when a free-flowing Celta Vigo move needed with Fedor Smolov blasting the ball past Thibaut Courtois. 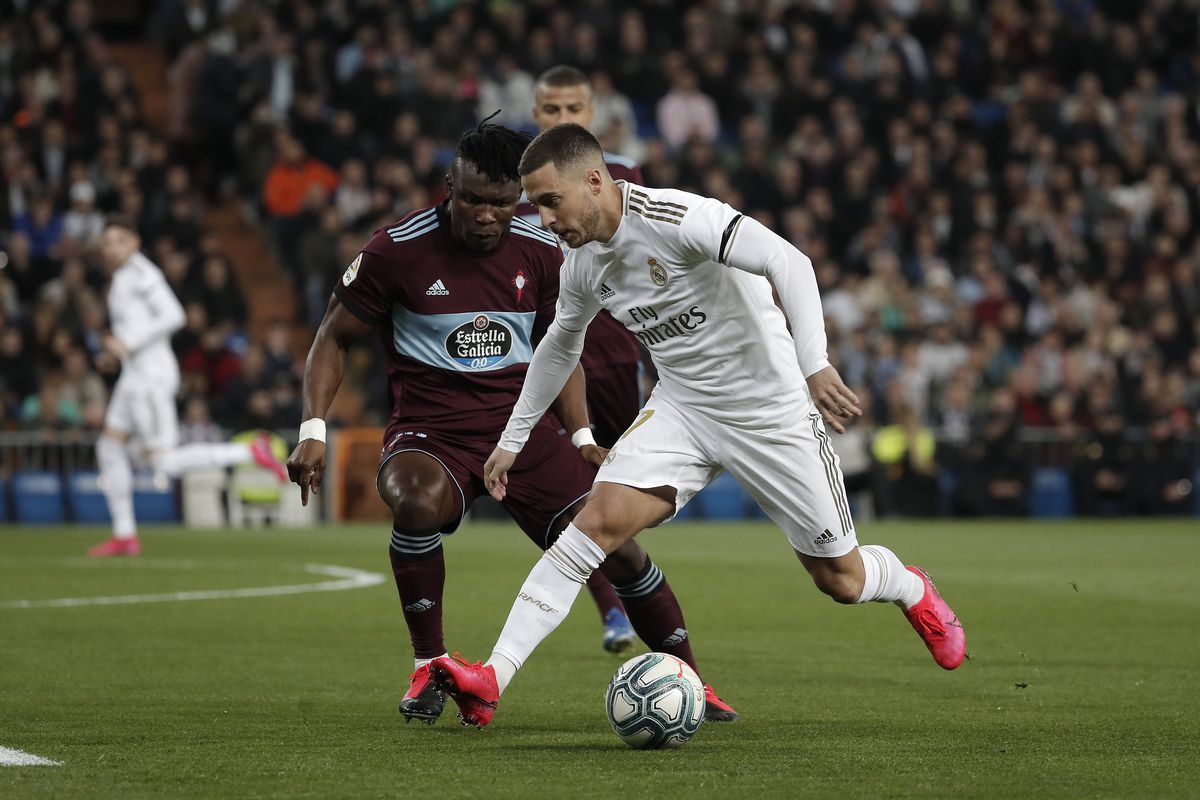 Toni Kroos pulled leveled matters for the league leaders just seven minutes into the second half and Sergio Ramos completed the comeback with a well-taken spot-kick with half an hour left to play.

Defensive frailties have been a thorn in the flesh fo Real Madi and that again proved to e the main undoing in the match. Lack of concentration from the Los Blancos backline allowed former Barcelona midfielder Denis Suarez to pick a pass that Santi Mina followed through to score the equalizer with just four minutes of play left. 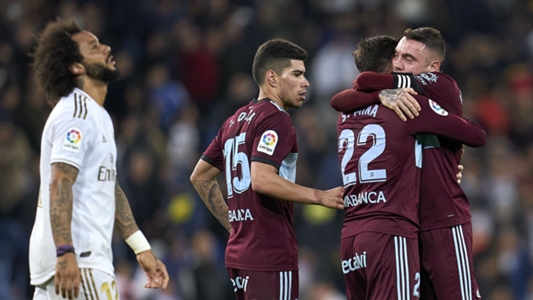 The draw leaves Real Madrid top of the table with 53 points, one ahead of defending Champions Barcelona in second place.

Next up for Real Madrid is a trip to face Levante in La Liga before a tricky UEFA Champions League knockout tie with Manchester City that will be followed by the El Classico clash against eternal rivals Barcelona.