Nicholas Pepe was the star of the match as Arsenal overcame Newcastle United 4-0 at the Emirates on Sunday evening to revive their top-four finish chances.

The Ivory Coast international who joined Arsenal from Lille in the summer has struggled to find his footing at the Emirates. He has failed to replicate the form that saw the Gunners splash over 70 million to acquire his services. 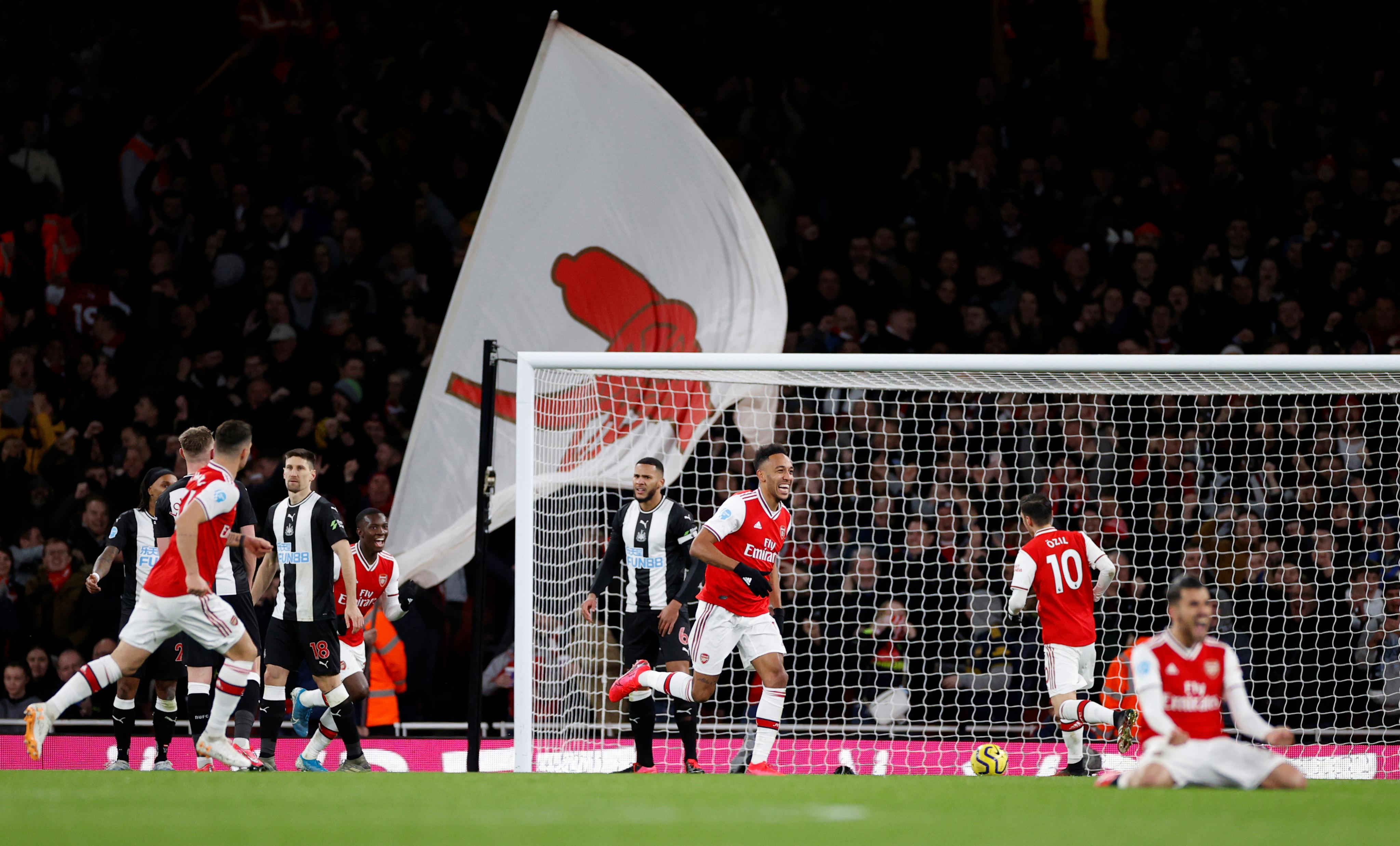 After the barren first half, the Gunners went ahead in the 54th minute through captain Pierre-Emerick Aubameyang who rose to head home a Pepe delivery. The 24-year old then got into the scoresheet three minutes later when he was set up by Bukayo Saka. Mesut Ozil and Alexandre Lacazette scored two more late in the game to seal the win.

Arsenal started the match strongly creating numerous goal-scoring opportunities with Eddie Nketiah, Aubameyang, Pepe, Shkodran Mustafi, Granit Xhaka, and Saka all coming close but they could not break down a resilient Newcastle United side. Joelinton was the main attacking outlet for the very defensive visitors. The first half ended in a stalemate. 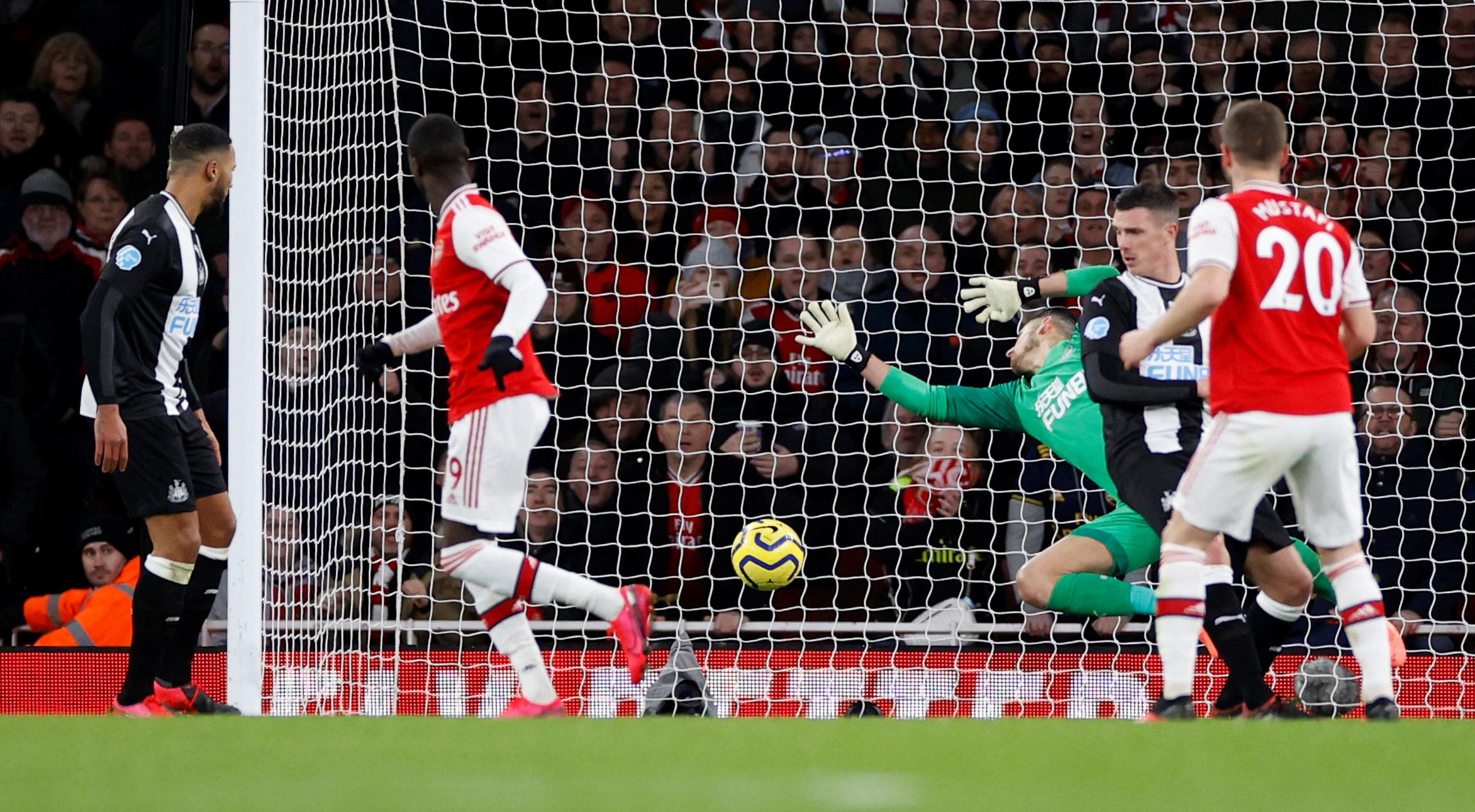 The hosts upped the tempo of the match after the interval and their hard work was rewarded in the 54th minute when Aubameyang got the opener. Pepe delivered a good ball just outside the area and the Gabonese international rose high to head past Martin Dubravka to gift Arsenal a deserved lead.

Aubameyang header puts Arsenal ahead after a nice ball in by Nicolas Pepe#ARSNEW #COYGpic.twitter.com/J8t5OabG85

Three minutes later, the Ivory Coast international scored his goal. Bukayo Saka did well to nutmeg a Newcastle United player on the left flank, delivered a good cross into the penalty area and a well-positioned Pepe fired home with a low left-footed shot.

The Gunners continued to create more goal-scoring opportunities but were wasteful in front of the goal wasting many opportunities to further put the visitors on the sword.

The third did finally come a minute from time when Mesut Ozil found the back of the net from an Alexandre Lacazette assist. The Frenchman then completed the rout deep into stoppage time with a fourth goal

The win sees Arsenal leapfrog Burnley to tenth in the log with 34 points.