Manchester United are reportedly in for Borussia Dortmund winger Jadon Sancho as coach Ole Gunnar Solskjaer continues to rebuild ahead of next season’s campaign.

Sancho, in particular, is a major United target as he continues to perform for the Bundesliga contestants this season. He is also a full England international and his hefty price tag shows just how highly rated he is. 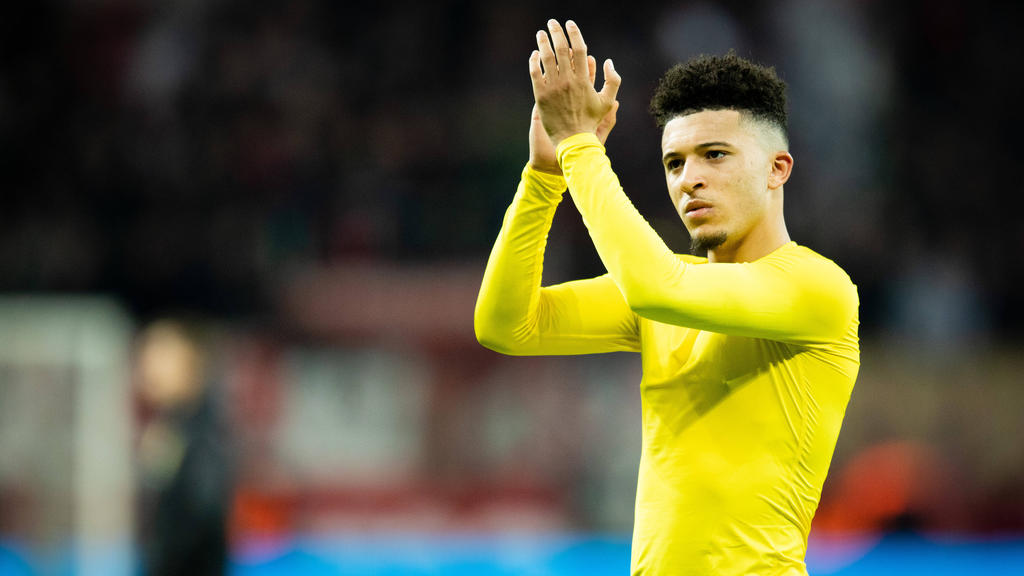 We look at why United should prioritize Sancho’s signing and must-see off competition from rivals to bring him to Old Trafford this summer.

Sancho is a very creative player who creates chances and brings his teammates into the game. United’s attack has lacked a spark of magic this season. Bruno’s arrival is a boost for the team but on his own, he cannot bring a spark to United’s attack. A player like Bruno will bring badly needed creativity into OLE Gunnar Solkjaer’s attack.

Sancho is a goal-scoring winger. He has scored 14 goals for Dortmund this season, most of them match-winning goals. United have lacked goals from midfield over their years. Their highest scoring winger this season is Daniel James who has scored a paltry three goals so far this season. United have had to rely on strikers for goals and the addition of a wide player who can score goals is a much-needed boost for the team.

The 19-year old leads the assists’ chart in the Bundesliga this season with 13 assists to his name. With United largely struggling to create goal-scoring opportunities, the speedster is a much-needed signing for Solskjaer. 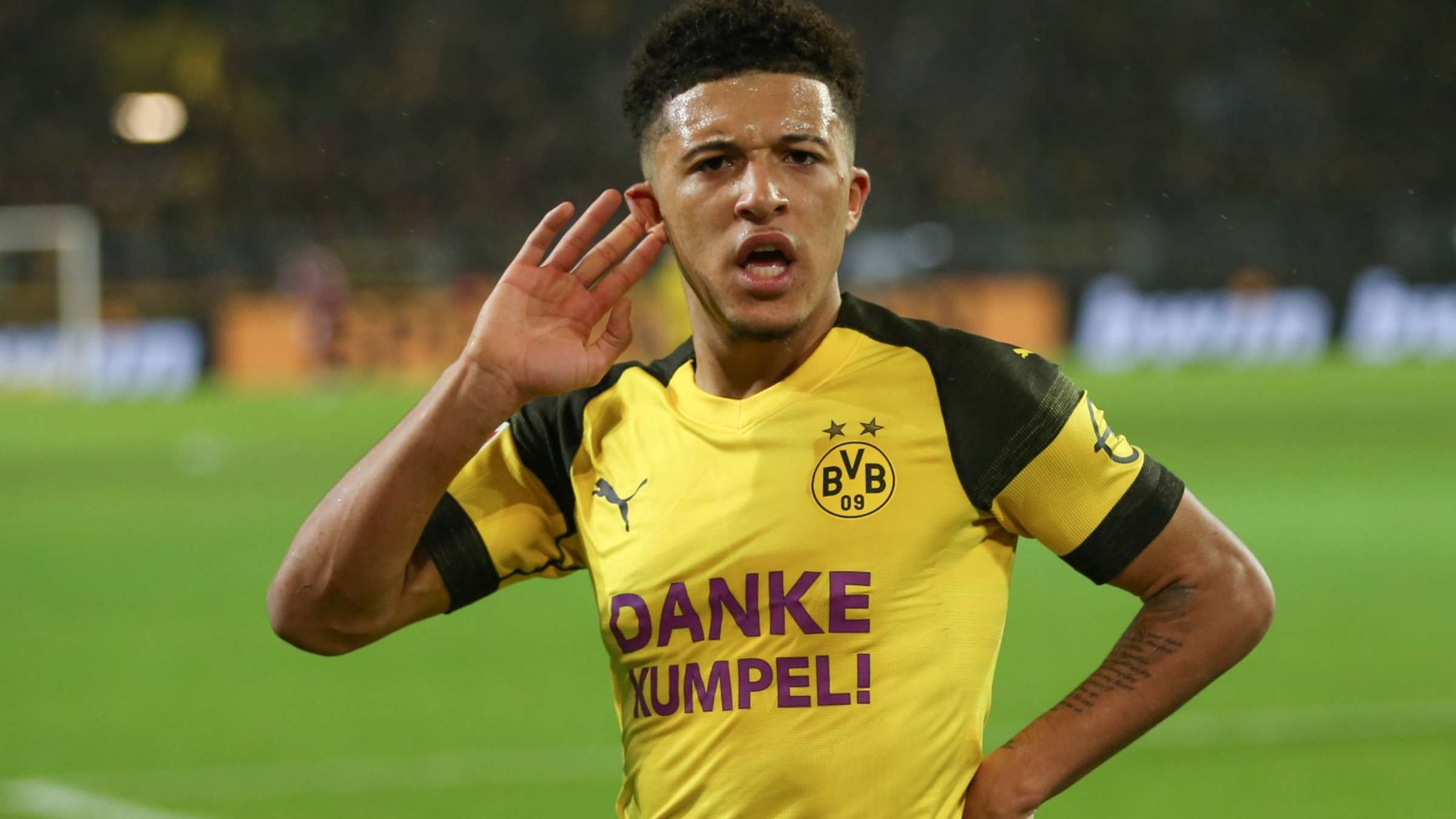 United have over the years lost their fear factor. They were a team that opponents feared even before the game. They need players who can instill fear into opponents. With a player like Sancho, United are likely to bring back that fear factor. He is quick, fearless and a good dribbler and this is likely to impose fear on opponents.