Chelsea football club has announced the capture of Morocco winger Hakim Ziyech from Dutch champions Ajax Amsterdam. The Blues will part with 43 million Euros to acquire his services. 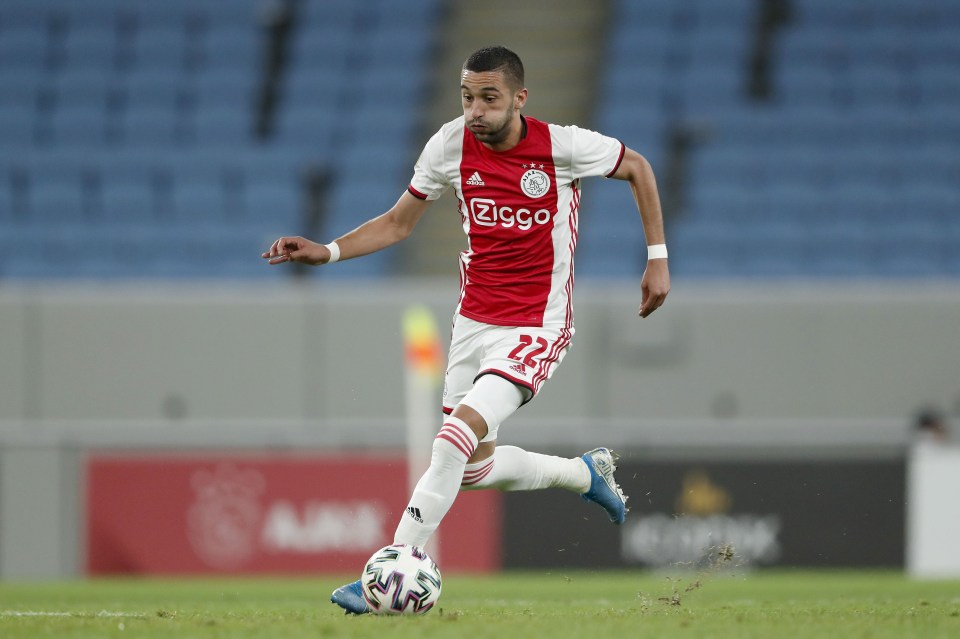 Ziyech becomes Frank Lampard’s first signing as Chelsea boss and will join up with the squad in the summer once the current season ends. The 26-year-old possesses awareness on the ball, is technically capable of executing very difficult passes to break down compact defenses, and is also a set-piece specialist, particularly with vicious inswingers from the right side. He has been a prolific scorer throughout his career, with over 100 goals for club and country.

He is Chelsea’s first signing in over a year as the Blues were under a transfer ban last summer. Chelsea did not sign a player in the January transfer window too which angered most of the fanbase.

The playmaker was instrumental for Ajax as they won the league and reached the semi-finals of the UEFA Champions League, losing out on the away goals rule to Tottenham Hotspur.

He has been voted as the Ajax player of the year for two consecutive seasons. To date, this season Ziyech has registered nine goals in all competitions. No player has supplied more than his four assists in this season’s Champions League.

In a ranking of the top eight European domestic leagues since 2017/18, Ziyech is first for assists and chances created, and third for shots taken.