The Armenian moved to Rome in the summer after failing to impress since his January 2018 move to the Emirates from Manchester United in a swap deal that involved Alexis Sanchez who equally flopped at Old Trafford and was loaned to Inter Milan. 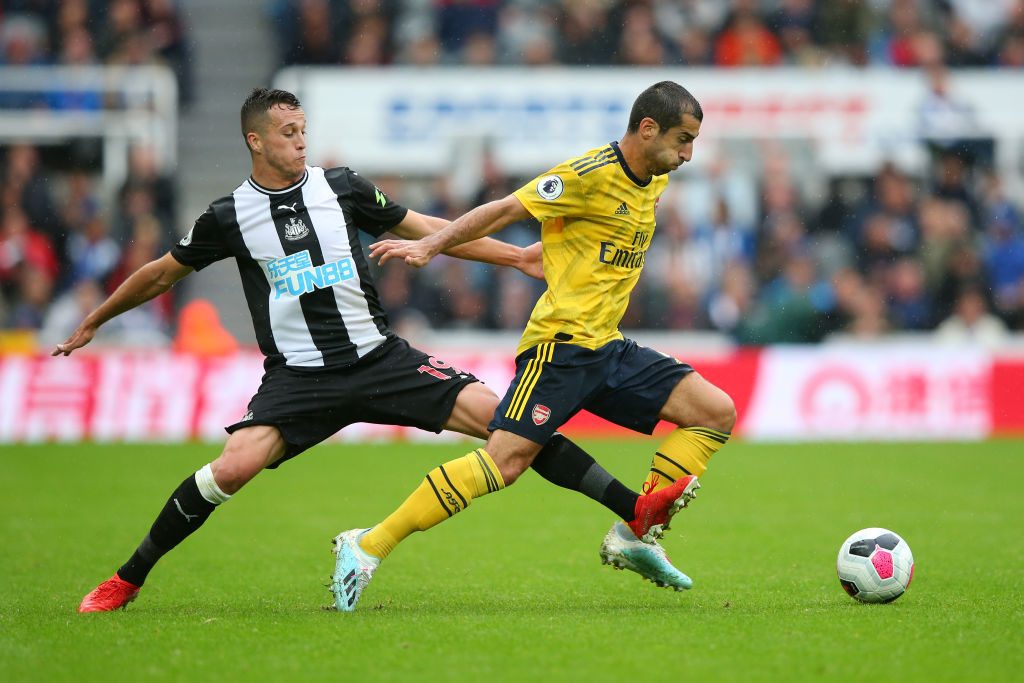 He has struggled with injury at Roma making a handful of appearances for the club. He returned to action this weekend and was on target as Roma fell 3-2 to Bologna over the weekend.

Reports from Italy now indicate that Roma are no longer keen on making the deal permanent and will only consider it if Arsenal lower their 20 million asking price. They tabled an 8.5m pounds offer in January which was rejected by the Gunners.

His future at Arsenal too is in the balance and it will depend on whether new Arsenal coach Mikel Arteta is keen on giving him a chance to kick start his career at the club next season. 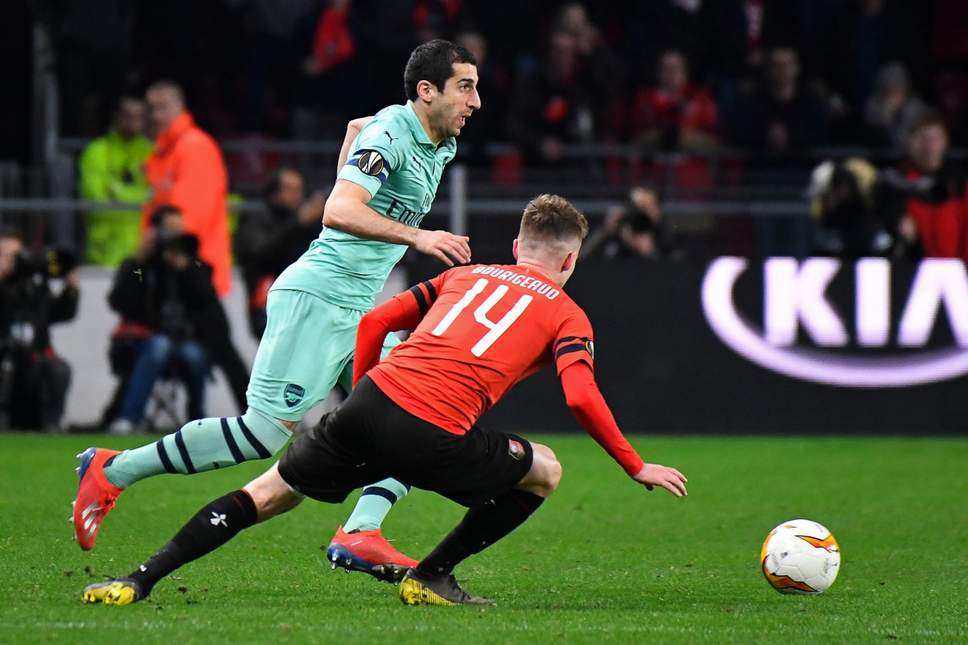 At 31, his best years are surely behind him and maybe a move to smaller EPL club or China could be on the cards for the former Borussia Dortmund man.