AC Milan surrendered a two-goal lead to lose 4-2 to Inter Milan in the Milan derby. AC Milan went ahead in the first half with goals from Rebic and Zlatan Ibrahimovic but Romelu Lukaku inspired Inter to a second-half comeback that took them top of the Serie A table.

After the loss, AC Milan striker Zlatan Ibrahimovic appeared to lay the blame to his teammates for the poor second-half showing. 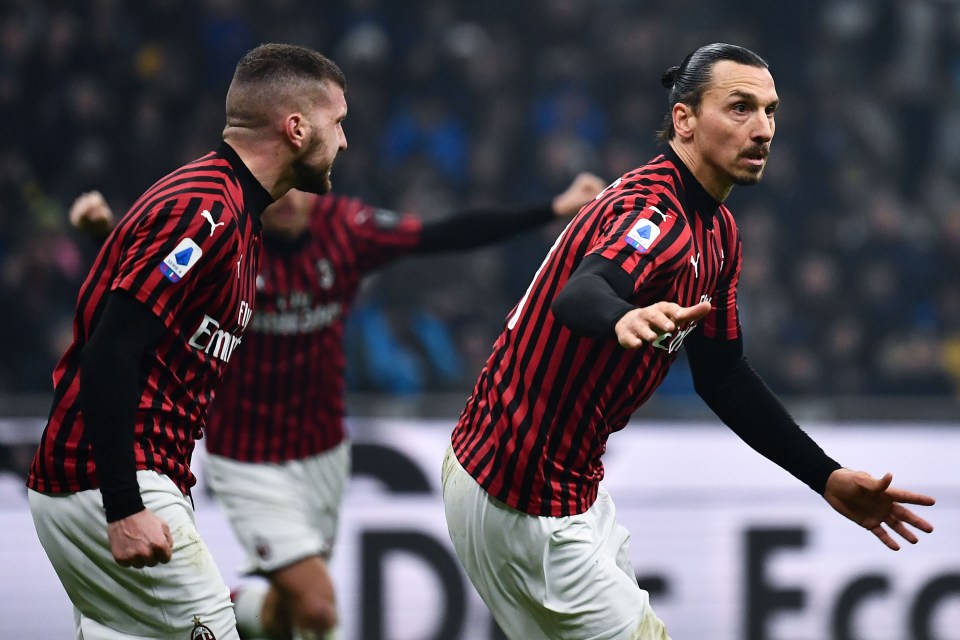 “It’s difficult to explain what happened,” the 38-year-old said.

“At half-time we told ourselves, the first 15 minutes going back out there will be crucial, and in that 15-minute spell, we conceded two goals.

“We stopped playing, the team stopped believing, we stopped pressing, didn’t pass it around enough. From the equalizer onwards, everything collapsed.

He also claimed that the team lacks experience and the know-how to control a football match when 2-0 up. 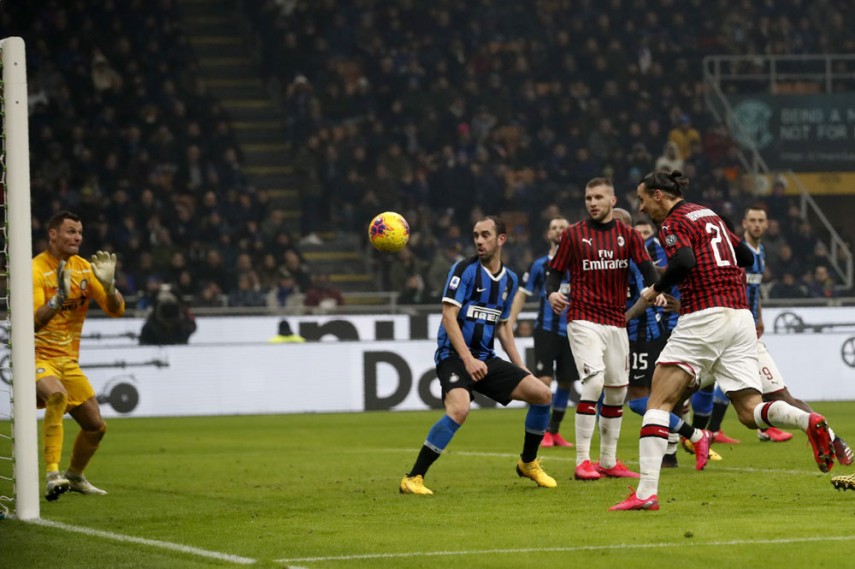 “I think a lot of it is down to experience because you must know how to control a game at 2-0 up, not just winning at the end.

“It’s strange because our first half was practically perfect. I expected more from Inter and the first-half performance did not look like a team worthy of second place. They did after the break.”

The win leaves Inter Milan top of the table with 54 points, level with second-placed Juventus while Lazio is third with 53 points. AC Milan is a distant 10th with 32 points.