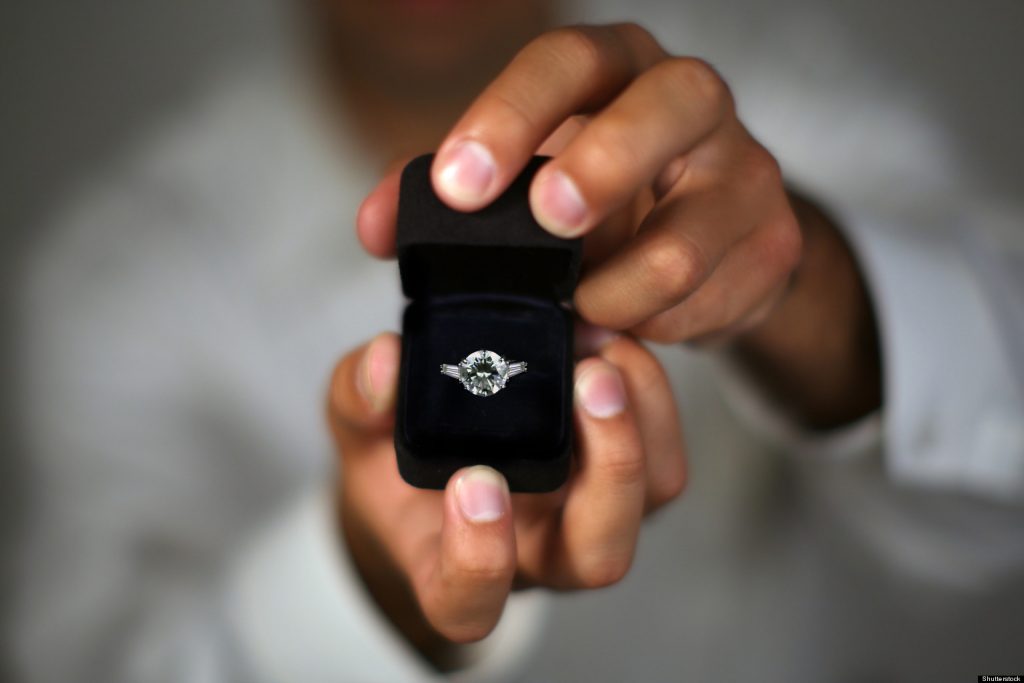 Valentine’s day is just around the corner and so are proposals.

A Kenyan groom-to-be Bryan excited hopeless romantics in the country after buying an ad in a local newspaper to pop the question to his girlfriend, Linda Rosette Buluma.

“Dear Linda Rosette Buluma will you marry me? Yours Bryan,” read the ad that has since gone viral.

Though rare, this is not the first time a Kenyan has used the media to propose.

In 2017, Sam West proposed to singer Vivian during the 10 over 10 show on Citizen TV and in 2018 they got married at a traditional wedding.

Speaking of the proposal on Parents Magazine, Sam said, “Proposing to Vivian was one of the biggest risks I have ever undertaken in my life. I didn’t know what to expect because we were on live TV. I was nervous and at some point, my mouth went completely dry. But what can I say, I am a risk-taker.”

Photographer Victor peace was also a risk-taker as he proposed to his wife while she performed on the Trend Show.

However, if the proposal didn’t work, he had a contingency plan, to make it look like a joke to avoid national embarrassment.

“If she hadn’t said yes, I had an extra placard written ‘” PSYKE” lol’ then we would have gone on a commercial break,” confessed Victor in his blogpost.