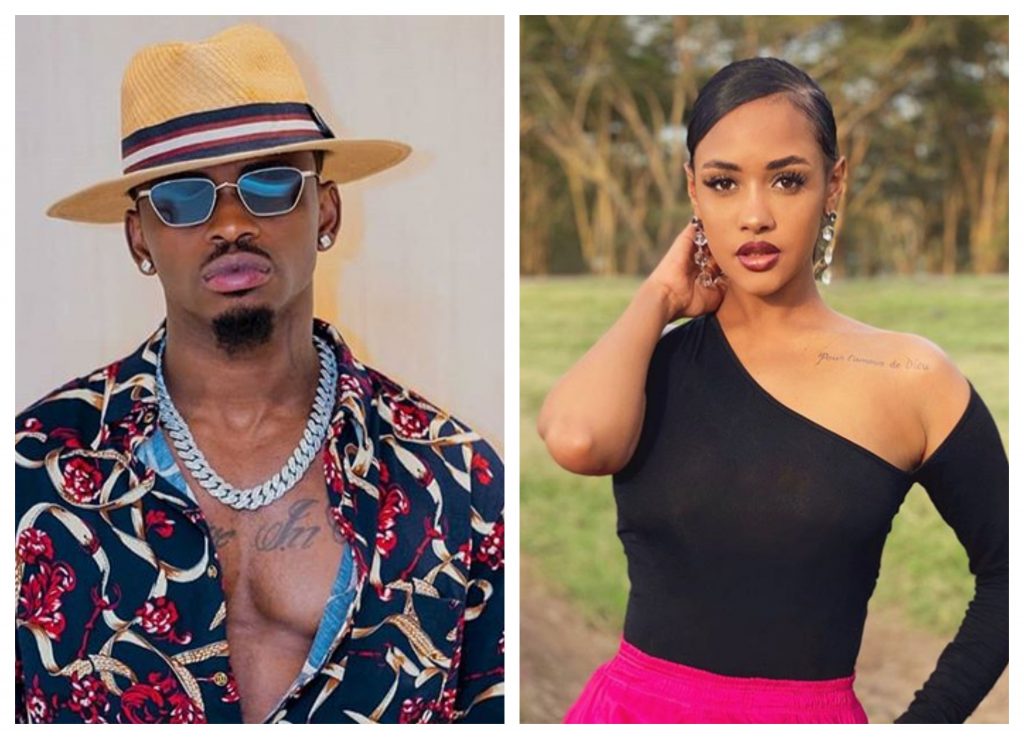 Kenyan singer Tanasha Donna has finally come clean on why her lover Diamond Platnumz failed to attend her EP Launch.

Hours to the launch which went down on 31st January in Nairobi, Diamond issued a statement revealing that he needed to attend to a family emergency. This left many questions and speculations that the couple was not in good terms.

Speaking to a podcast, Tanasha agreed with Diamond that there was indeed an emergency which she was reluctant to speak about. She also defended the Wasafi boss saying that he had really intended to be present during the event.

“Well, first of all, it was a little bit of an emergency that I don’t want to discuss here, he wouldn’t have wasted his time coming to Nairobi if his intent was not to attend the event” she stated 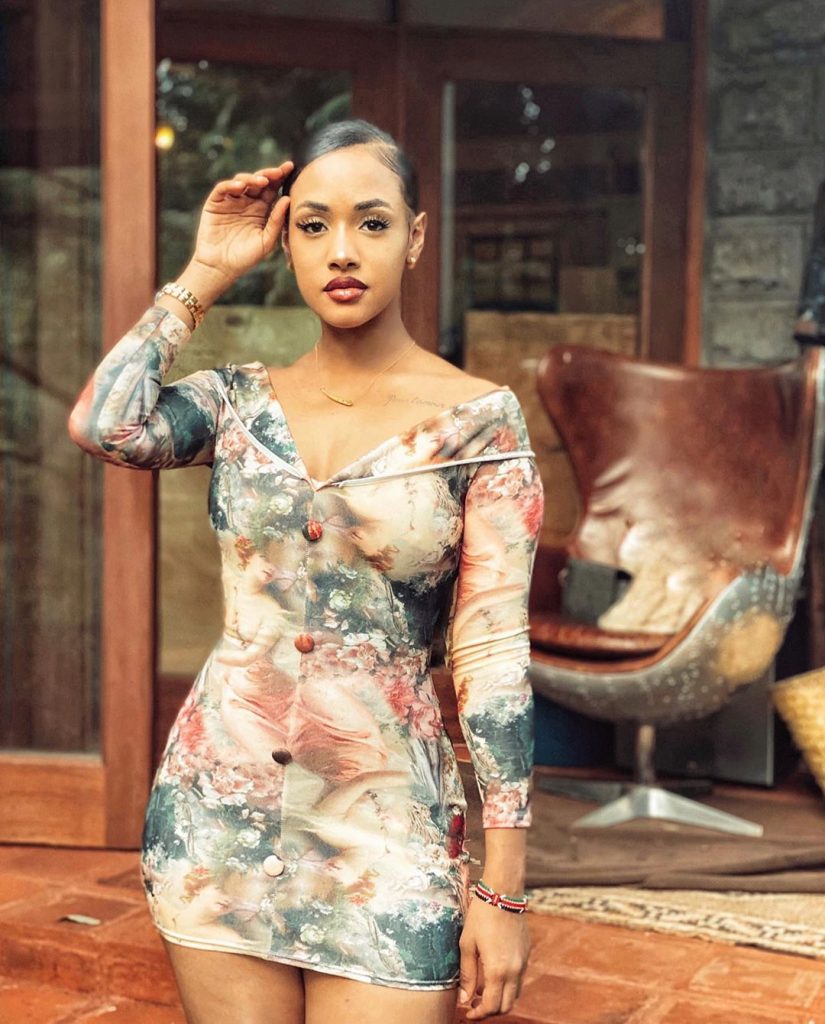 The singer also responded to claims of having a troubled relationship with the bongo star stating that everything is okay between them.

“Everything is fine between us and we are about to release our music video next week that’s from the EP it’s gonna be big,” she said

Tanasha has featured Diamond in one of her EP songs and this is indeed a highly anticipated music release by their fans. Apart from her music Tanasha also opened up about how people have certain expectations from her considering that she is dating Diamond.

According to her, people pressure her to behave and even dress in a certain way but she has been able to ignore the noise and focus on doing whatever she wants.